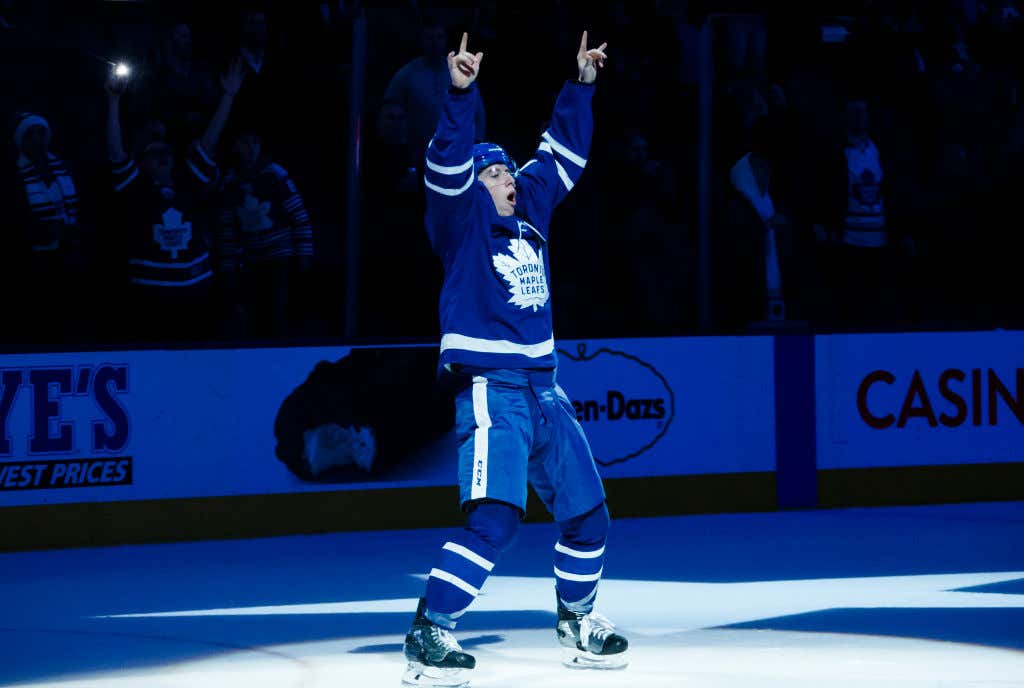 As I’m sure you are all aware of by now, Kyle Dubas has found himself in a bit of a battle with William Nylander. The contract negotiation with Will Ny The Wrist Shot Guy is still ongoing and we’re just 4 days away from the December 1 deadline for Nylander to sign before he has to sit out the rest of the year. The reason Kyle Dubas hasn’t been able to sign William Nylander yet is because Nylander wants more money than the Leafs are able to allocate to him considering they have a couple of other star players they need to re-sign this upcoming summer. One of those stars, of course, being Mitch Marner. Now when you think about the contract book for the Toronto Maple Leafs next year, you have to imagine that most amount of money will be given to Auston Matthews considering he is the face of the franchise. Then you have John Tavares making $11M. Then you have Nylander making whatever it is that he ends up signing for. Obviously life would be a whole lot easier for Kyle Dubas if he could head into those negotiations with Mitch Marner next summer and not get completely bent over a table because of where Marner’s market value is. But with the season he’s having so far? And making plays like these? 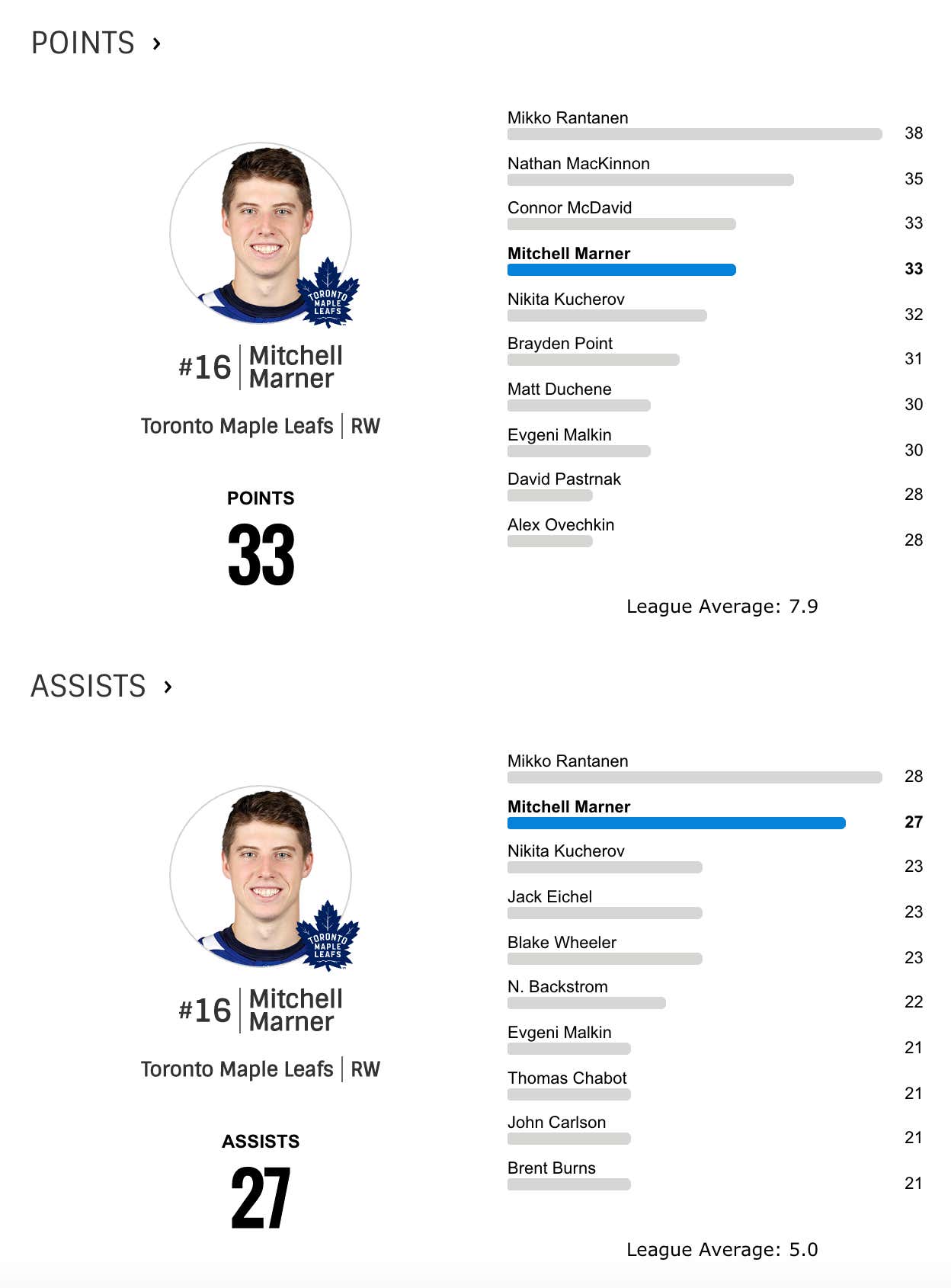 4th in points. 2nd in assists. A major reason why the Toronto Maple Leafs are currently just 1 point away from being in 1st place in the league even without Auston Matthews on the ice for the past 4 weeks and William Nylander for the entire season so far. And on top of it all? The Toronto media isn’t just talking about Mitch Marner being a potential Hart Trophy winner this season. They’re already talking about this kid being in the Hall of Fame. Now I’m sure a lot of the media/fans in Toronto (they’re all the same people) are just pumping this kid’s tires out of spite for Nylander still not signing with the team. But no matter what, Marner’s market value continues to climb. If he finishes top-5 in point this season, you can’t expect him to just happily take a $5M deal in the summer. The better Mitch Marner continues to play, the more difficult life for Kyle Dubas becomes.

Auston Matthews. Mitch Marner. Kasperi Kapanen. Josh Leivo. Garret Sparks. All of those guys are RFA’s on July 1. You can open up some space with Jake Gardiner and Ron Hainsey coming off the books after this season but there’s not a ton of wiggle room. Unless Patrick Marleau decides to hang ‘em up after he finishes out his final pair of Reebok skates and the Leafs can use his $6.25M.

All I’m saying is that the Toronto Maple Leafs have to love the way Mitch Marner is playing right now. But if he keeps it up at the pace he’s producing right now, Kyle Dubas is going to need a few Adderall prescriptions to try to figure out a way to spread the money around because there sure as shit doesn’t seem to be enough available.