Everybody, please take some time to learn a lesson or two from Dustin, Texas State University cheerleading Superfan. Some folks down in San Marcos, Texas are disappointed in the Bobcats 3-9 season, but not Dustin. He was at every game cheering for another team: 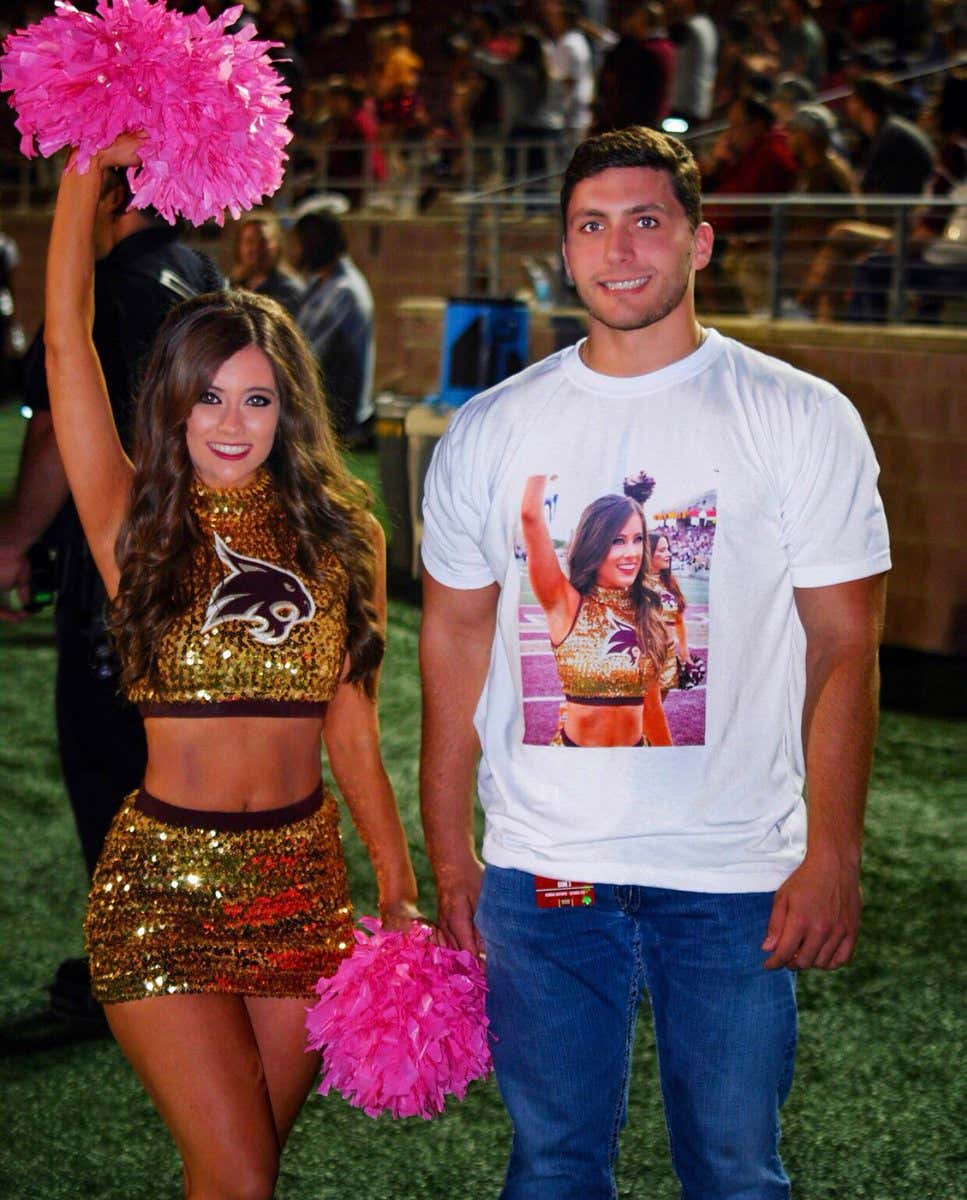 Dustin showed up every week to support his girlfriend, Kam: 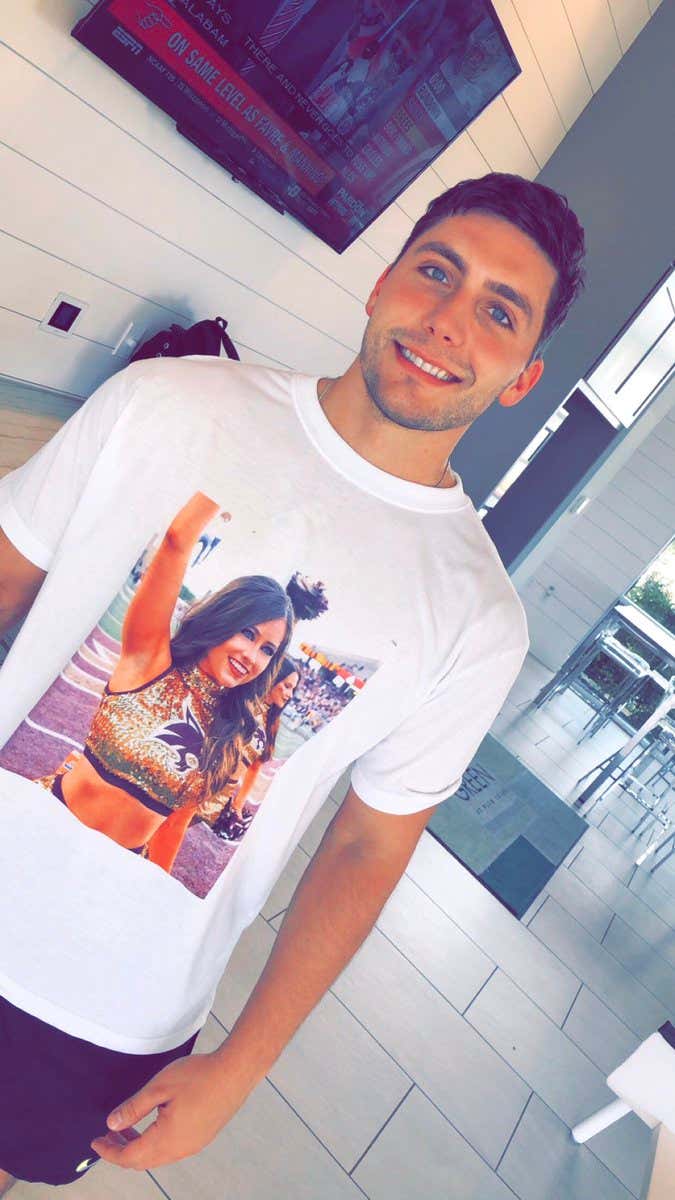 Some say that Dustin looks like he is being held hostage: 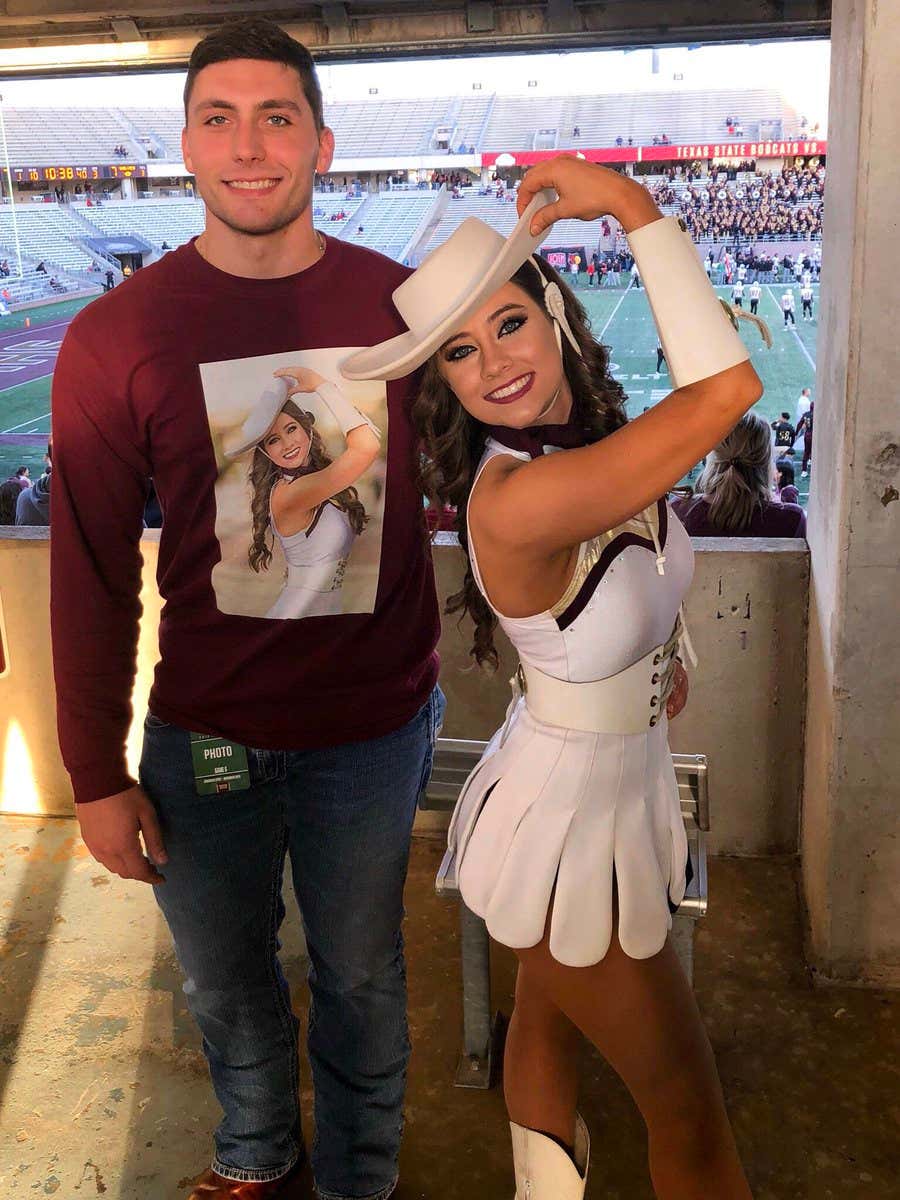 His eyes and smile scream “help me! please, god, somebody, help me!” 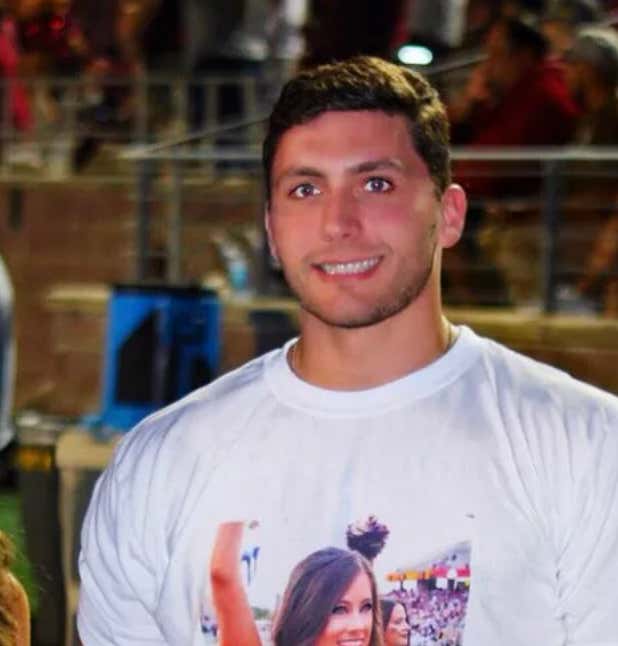 I don’t see it. I see a man who supports his women, something we could all learn a thing or two from:

Recently, the Oxford Dictionary announced that “toxic” was the word of the year for 2018 thanks to the rise of #ToxicMasculinity. That’s not due to people like Dustin who check their #ToxicMasculinity every single morning:

I have only one thing to say about that: jealousy is a disease and I hope you get over it soon!