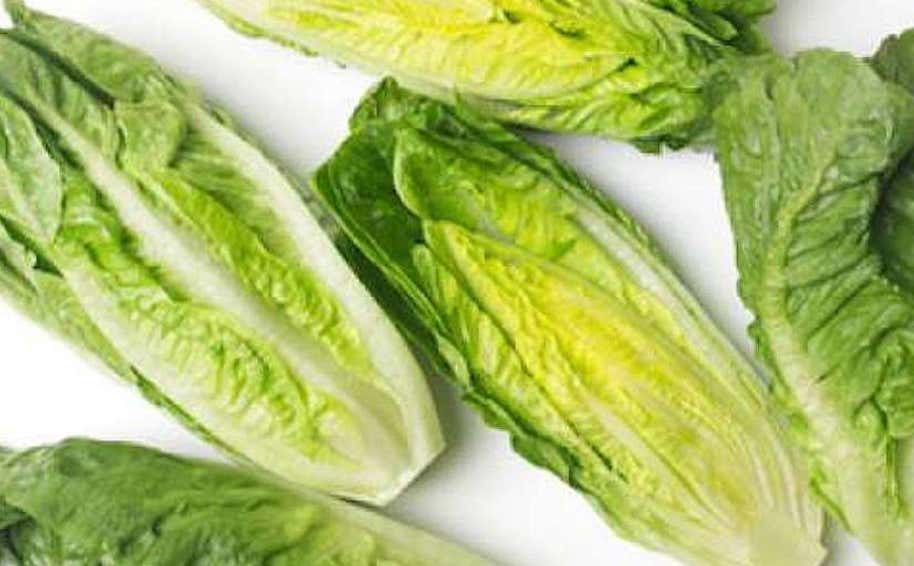 Twitter- The US FDA said Monday that romaine lettuce is now safe to eat as long as it’s not from the Coastal Central growing regions of northern and central California, which is believed to be the source of the latest E. coli outbreak. Officials say if you can’t confirm where it’s grown, don’t eat it.

Alright guys, don’t get too excited. Romaine calm, if you will. Although the FDA has said that you can eat Romaine lettuce again, it has a HUGE caveat: you can’t eat it if it’s grown in certain parts of California. That doesn’t sound like a big deal, but a quick google search reveals this might be trickier than you’d think.

According to the Washington Post, the majority of Romaine lettuce is grown in California, at least until the Winter months where it shifts to Arizona. But who the fuck would know that? How would any person off the street know where their Romaine lettuce is being grown unless they grow it in their own garden? Basically, the FDA is saying you can eat it, but do your homework first. And when has the US ever been they type of country that does its homework?

In summation: you still probably shouldn’t be eating Romaine lettuce. If any of you get E. Coli because you listened to the FDA instead of me, don’t say I didn’t warn ya.