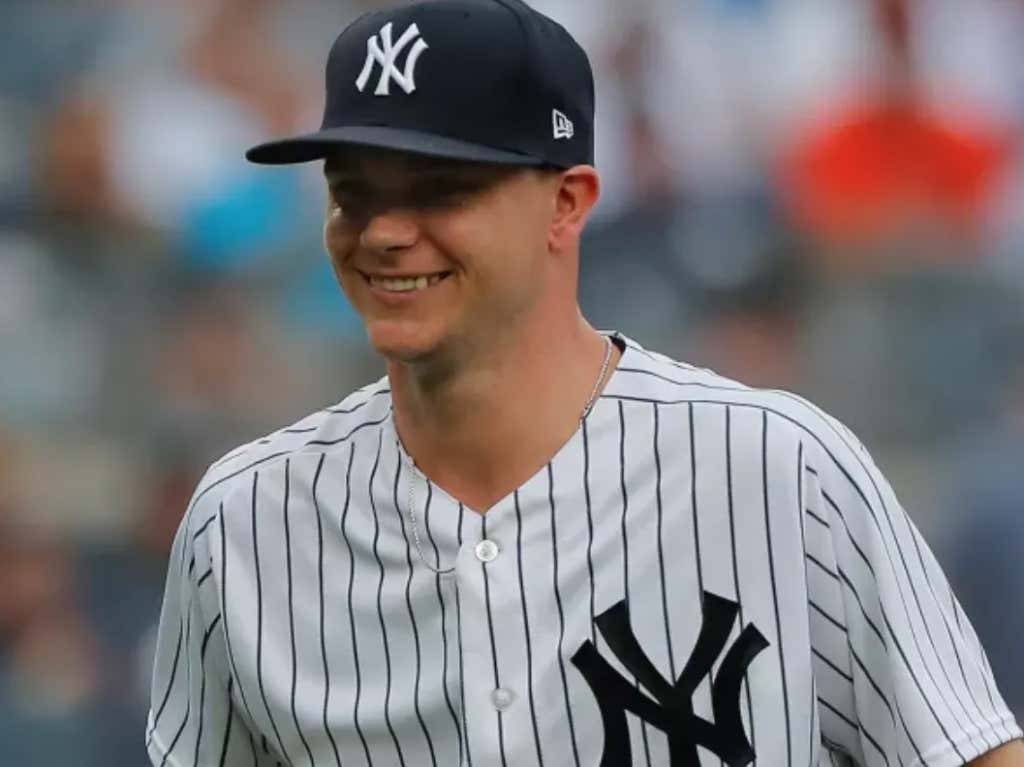 Early in their trade discussions, the Mariners asked the Yankees for right-hander Sonny Gray along with lefty Justus Sheffield as part of the return for lefty James Paxton. The Yankees declined to include Gray, telling the Mariners they had a number of other teams interested in him.

Some with the Yankees suspected the Mariners wanted Gray to flip him – perhaps to the Reds, who were trying to land Paxton. The Mariners, though, never got to that point. They viewed Gray as an asset, either for their own club or for another trade, but the quick “no” from New York precluded them from talking to other teams about him.

We have reached the point in the blockbuster/can’t miss Sonny Gray sweepstakes where the Yankees are saying he’s off limits in trades because the want for him is so off the charts. What in the world is happening? Is the the same Sonny Gray that we just saw in 2018? The same Sonny whose ERA was sitting in the 5s for most of the season? People are making a big deal about Sonny’s numbers outside Yankee Stadium: 3.17 ERA compared to 6.98 at home. Here’s the thing that people are missing….most of those starts came against teams that are HORRIBLE. Sonny dominated Baltimore in his three starts in Camden Yards this year. He went eight innings of one run ball in Kansas City. He had one single good start on the road this year against a good team and it came in Houston at the end of April. That’s it. When he faced Boston he got shelled. Even Minnesota knocked him around, Toronto too. His road stats are fake as can be, but Cashman has other teams believing in them. How many? Reports say up to ELEVEN major league clubs are in this bidding war.

The longer this bidding war goes on the more and more I think the Yanks are going to get a real return for Gray, which is INSANE. They don’t deserve anything more than a used dishwasher for this guy, and Cash is going to turn it into gold. It was a little less than two months ago when Cashman absolutely destroyed Gray in his end of the season press conference. The fact that Seattle asked for Sonny in the Paxton deal and Cashman said no is outrageous. What world are living in? Cashman’s. The Dark Lord is working his magic.