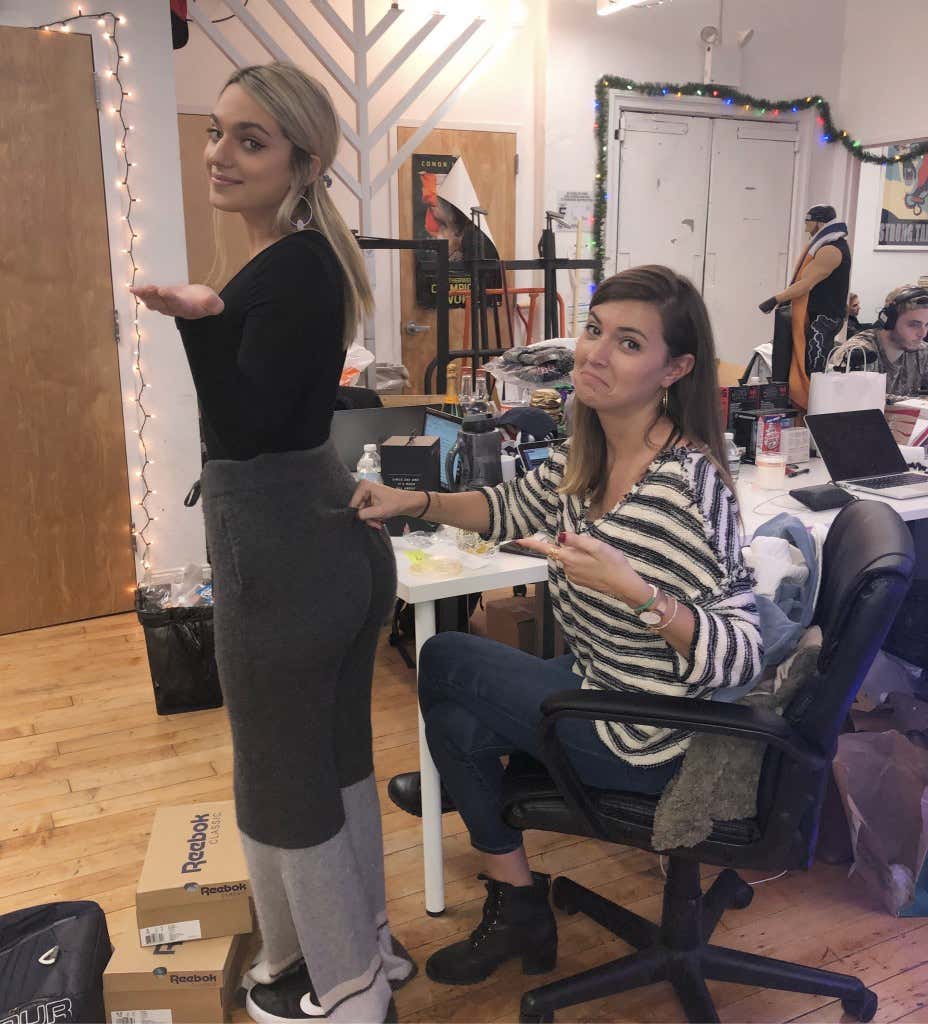 I am bringing awareness to thong wedgies. Yes you read that correctly. If you’re a girl and you’re reading this you know EXACTLY what I’m talking about. If you’re a guy and you’re reading this you’re probably thinking to yourself, “Well isn’t a thong an automatic wedgie?” You would be correct about that. When you wear a thong you are basically signing up for an automatic wedgie. If you look up the urban dictionary definition of a wedgie it would say this…

“when underwear gets stuck up their ass” That’s exactly what a thong is. A piece of cloth in between your ass. In case you need a reminder of what a thong is…

Yup that’s a thong. Sorry if you weren’t prepared for those images but I wouldn’t want to leave someone hanging if they didn’t know what a thong was. It’s not uncomfortable most of the time because they are made to fit comfortably between your butt cheeks, but it happens. You’re moving around a lot, you’re wearing tight pants, and then boom you’re thong has gone further up your ass than you had planned on it going.

Now what happens after you get that wedgie? If you’re in the privacy of your own home you’re probably going to pick it freely. But if you’re in public what do you do? You look around to make sure no one’s watching and then you try and pick it secretly and you probably don’t even get it all the way. I feel as if there is a shame when it comes to wedgie picking. Like you see someone secretly picking their wedgie in the corner and then you turn to your friend and you say “OMG did you see Amanda just pick her wedgie?”. This needs to end. Everybody gets wedgies and there is literally no way to get rid of them besides picking them. Do you want me to just walk around with a ginormous wedgie up my ass all day while i’m super uncomfortable? Because I definitely don’t want to be doing that.

I asked some of the girls in the office the same question. “Do you believe you should be able to pick your wedgie in public whenever you want?” Here were their answers:

Fran- “Yes it’s like picking your nose. Sometimes you just have to do it”

Ellie- ” Yes I do. It’s not your fault you have a wedgie. They happen to everyone. Free the wedgie”

Kayce- “I feel like you can as long as you try to hide it. I think you have to be super discrete about it but i’m damn sure not walking around all day with one”

Everyone was basically on the same page of stopping wedgie shaming in public besides Sofia who gave a big no and Kayce who said you have to hide it. Hiding it is exactly what we’re trying to go against here. Now I’m not saying you should announce to everyone that you have a wedgie and that you’re going to pick it, but if I happen to see you pick you’re wedgie just know that I won’t think twice about it and I won’t be telling anyone.