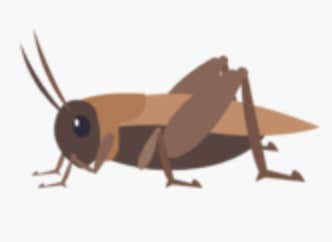 Look, I’m not one to start fights, especially not with seventeen-year olds…but this kid needs to be humbled. The internet has been sucking his dick ever since he came back to the states and it’s completely unwarranted. Every time I open my Instagram it’s a LaMelo Ball layup “highlight” reel. The media wants him to be good so bad that they document every single shitty play the kid has and try to turn it into something it’s not. He had a game yesterday that I literally couldn’t get away from. This was overtime’s account over the course of ONE hour.

I just don’t get it. Can’t everyone dunk on a break away? Can’t everyone jack up threes from their hip and pray that it goes in? He’s not Zion Williamson. He’s not LeBron James. He’s a skinny kid with a loud mouth dad and a big Instagram following. Again, not talking shit, just stating facts.

So where do we go from here? I reached out to him on Twitter and all he did was respond with this: 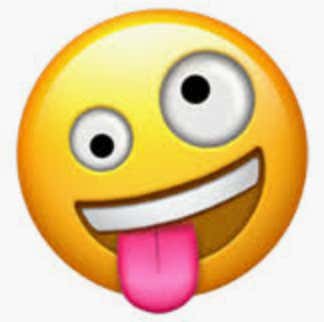 Which I’m pretty sure means he’s scared. That, or he’s wondering why a twenty-eight-year-old blogger is challenging him to a one-on-one game. Whatever the case, I want LaMelo. One-on-one. Mano e mono. He may be younger than me and he may be longer than me, but I’ve got old man strength and a Larry Bird-esque shot that lead the Chippewas to victory over a group of un-athletic bloggers.

So Melo, if you’re reading this, let’s do it. I’ll have All Biz set up a PPV and I guarantee it’ll break the current record for most Barstool PPV’s ever sold (held by me). I’ll even throw a few bucks your way. Loser gives up basketball forever.