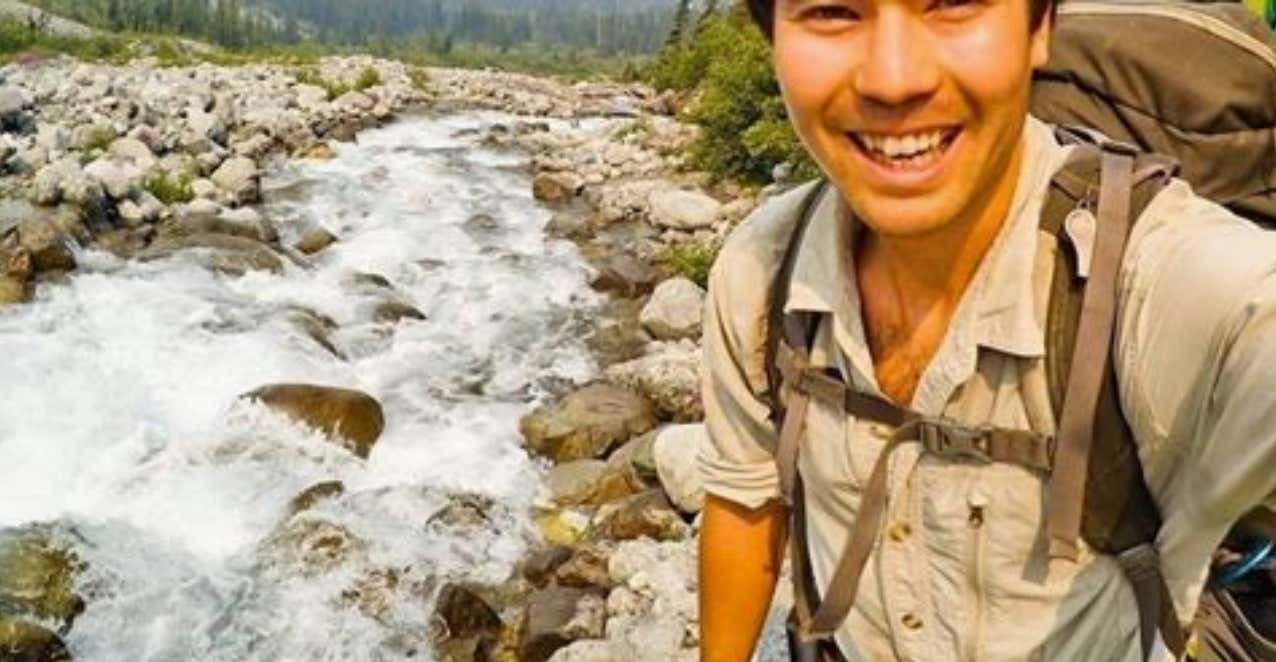 I’ve been reading every single thing I can about the Sentinelese tribesmen who killed the missionary. Obviously, I didn’t want the guy to be dead but that’s what happened. I’ve been going back and forth on whether I wanted to blog about this story but it’s absolutely unreal what happened.

This missionary fella decides that he wants to be the Dr. Livingstone of the Sentinelese. Incredible reference, I know. Sometimes being a prior seminarian myself does wonders in the blog game.

You see, David Livingstone was a Scottish physician, Congregationalist, and pioneer Christian missionary with the London Missionary Society, an explorer in Africa, and one of the most popular British heroes of the late 19th-century Victorian era. He went to the far reaches of Africa to proselytize.

That’s what this fella was doing. He was riding around on his kayak and thinking he was going to be king dingaling at the Christian group when he converted all these people. He’d be swimming in it. He’d be giving speech after speech. Sermon after sermon about he helped these people find God on the most remote island in the world. He’d have Simon Peter dick. Big Rock Energy. (Get it? Jesus said that Simon Peter was the rock on which he’d build the church. That’s why the Papacy follows the line of Peter and not Paul).

But, instead of saving souls, he took an arrow to the Bible while asking for a sign from God. Next thing you know, he’s buried on a beach and Indian officials are trying ways to get your body.

The story gets more and more wild as you read about it. For instance, the missionary’s family wants the tribe to get charged with murder, no one but the Sentinelese has been inside the island for at least 60 thousand years, and now there might only be like 25 of them and they speak their own language which sounds like wild birds chirping.

Can you imagine having a family member who is so brazen that they ignore governmental restrictions even in the face of death? The reason for governmental restrictions? The people have been isolated for so long that even breathing on them could give them so many illnesses that it could wipe out an entire culture….forever. Your family member then pays people to take them to this place they shouldn’t go to a few times. One of those times, arrows get shot at him. He thinks, “gotta go back again. These people need me.” He ends up getting killed and you and your family believe that they ENTIRE TRIBE should be charged with murder. Insane. Just insane.

But, there’s more! This isnt the first time people have been killed with Bows and Arrows. This tale from wikipedia is amazing. Maybe the missionary should have read this story before he decided to float into a wave of arrows.

In January 2006, two Indian fishermen, Sunder Raj (aged 48) and Pandit Tiwari (aged 52), attempted to illegally harvest crabs off North Sentinel Island’s coast, anchoring their boat and spending the night. Their makeshift anchor broke away from their small fishing boat in the middle of the night and, as they slept, they floated within range of the Islanders. The calls of passing fisherman to leave the area went unheard as the two slept. The boat was attacked and the fishermen killed with axes. A week after the incident, the corpses were put on bamboo stakes facing the sea like scarecrow, according to one report.

Their buried bodies were discovered three days later by an Indian Coast Guard search and rescue helicopter.[15][38] When the helicopter tried to retrieve the bodies, it was attacked with spears and arrows by more than 50 tribesmen who shot arrows to a height of more than 100 feet. The helicopter was able to lure the islanders to another location 1.5 km away, before flying back and gaining enough time to retrieve one of the two bodies before the islanders returned. During a repeat of the previous strategy, the Sentinelese split into two groups and prevented recovery of the second body. The mission was then abandoned and the second body was never retrieved.

I could go on and on and on about this story and these people. This isnt something that we should take sides on but I’m certainly team Sentinelese. You have my word, I’ll never go to their island to try to convert them. That’s my promise to you. No promises to the Jarawas of the Andaman Islands. I’ll tell them about Jesus so fast that it’ll make your head spin.

The family of an American missionary has forgiven the native tribe which killed him when he arrived uninvited on their island last week and are urging authorities not to hold anyone but him responsible for his death.

This story gets wilder and wilder by the minute.