Unlike years past, there was no dinner or hang out to be had with Boston Bruins forward David Pastrnak and good friend/Toronto Maple Leafs forward William Nylander last night. Nylander is in his native Sweden, and has yet to sign in Toronto after holding out due to contract differences. The December 1st deadline, just days away, is all the Toronto media has been talking about.

So after his morning skate, Pastrnak was asked about his close friend and how he was doing (him and Nylander have been best friends since they played together in Sweden with Sodertalje 6 years ago).

But when David Pastrnak was asked if he had any regrets about his own contract? He had this to say.

“If you asked me when I was 15 years old if I was going to be playing for $6 million a year when I’m 22, I would be like, ‘I don’t think you’re saying the truth.’ It’s just dream come true for me. I’m happy for what I’m getting. I could be playing in Czech, right? For a couple hundred bucks a month. So I’m really happy.”

Pasta signed a six year, $40 million dollar ticket in September of last year after a breakout campaign in 2016-2017, in which he recorded 70 points in 75 games, with 34 tucks. As a budding super star he could’ve asked for well over 7, 7.5, even 8, but Pastrnak comes from humble beginnings and just wanted to play hockey. 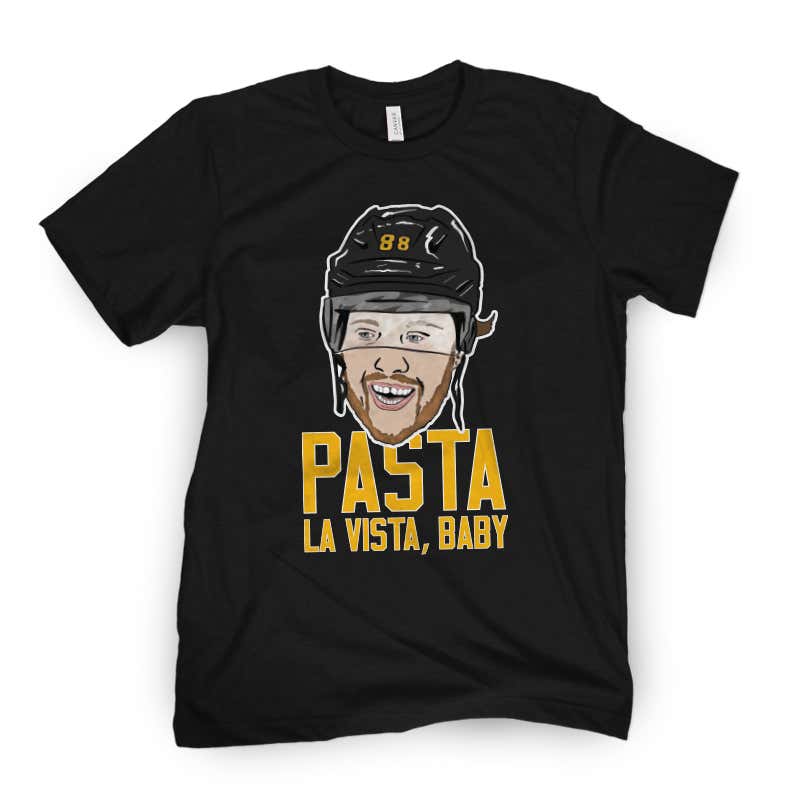 20% off on all Boston gear in the Barstool Sports store – ends at midnight!