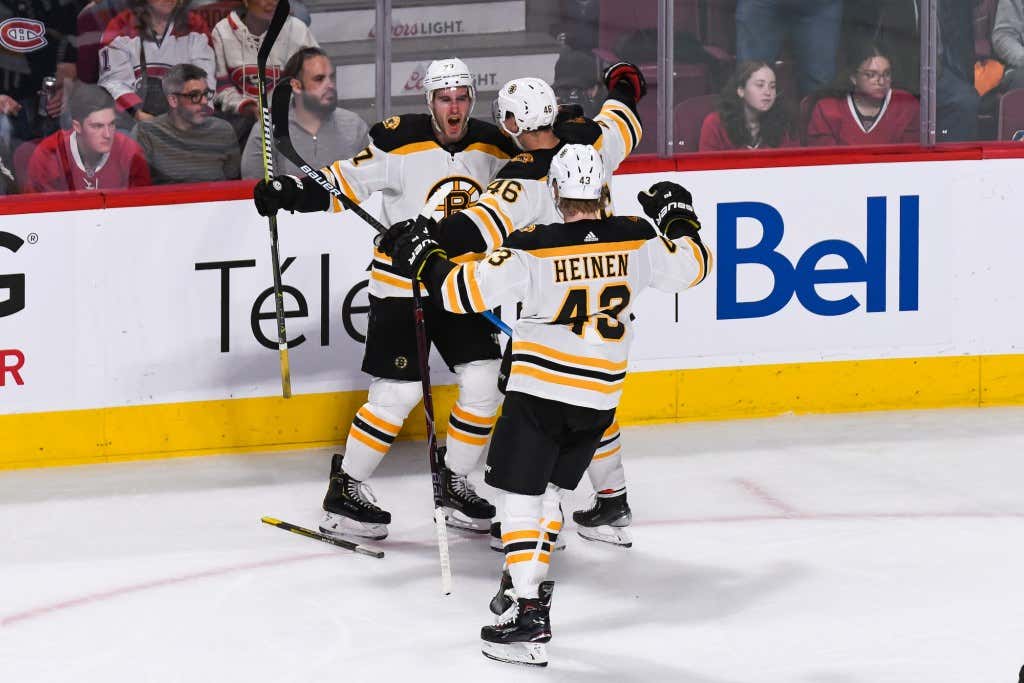 The Boston Bruins improved to 13-6-4 last night, thanks to a late-game goal from John Moore as the B’s defeated the Montreal Canadiens 3-2 at the Bell Centre.

7 minutes into the first – David Backes started the scoring after pick-pocketing Canadiens rookie Jesperi Kotkaniemi and beating Carey Price for his first goal of the season. 1-0 Bruins.

Less than two minutes later Jake DeBrusk buried his 10th of the season off a give-and-go with Torey Krug. Don’t look now but Jake DeBrusk has 9 points in his last 10 games (7G, 2A). 2-0 Bruins.

It started getting chippy in the second period, probably due to Brendan Gallagher spearing Kevan Miller in the nuts. If Miller didn’t just come back from a hand injury he probably would’ve fed Gallagher nothing but knuckles.

It was all Montreal to start the third period.

With David Pastrnak in the box for slashing Andrew Shaw (who should’ve been called for embellishment), Tomas Tatar buried the game-tying goal with a laser beam over Tuukka Rask’s shoulder. Tie game 2-2.

But this is the Habs after all, and after a stupid four-minute high sticking penalty by Jonathan Drouin on David Backes, the Boston Bruins made them pay.

John Moore’s first goal as a Boston Bruin: game-winner on the power play at the Bell Centre against Montreal. Doesn’t get sweeter than that. 3-2 Bruins.

It was a physical game all night long, but no fighting majors. It started with a late hit on David Pastrnak by Max Domi in the 2nd.

Kevan Miller, pissed off from getting hit in the balls (probably) destroyed Jonathan Drouin. 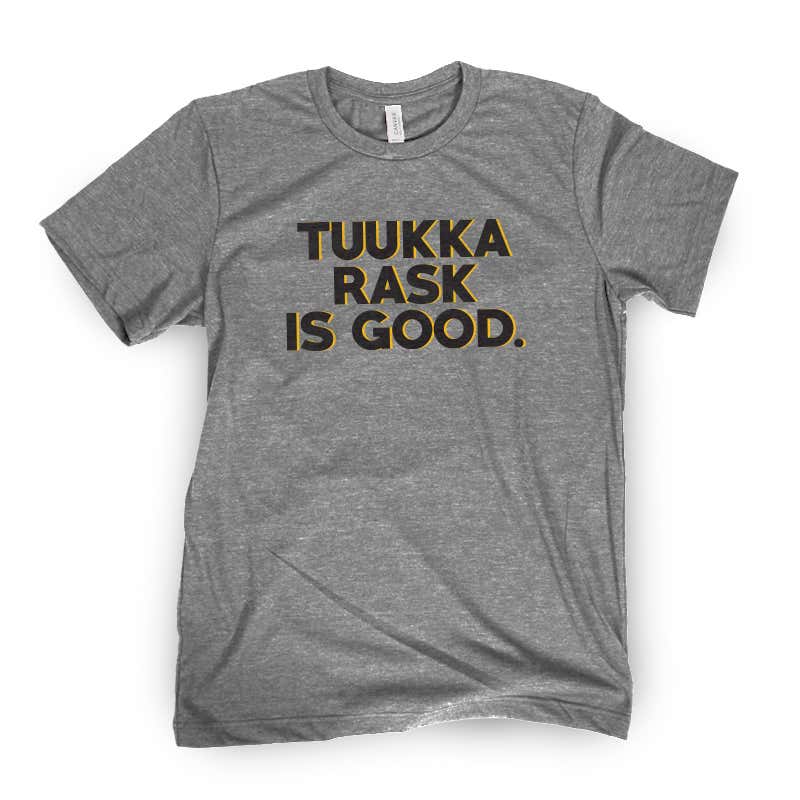 B’s are back tomorrow night in Toronto against the Leafs, and then head back home to host the New York Islanders on Thursday evening.

p.s no one tell Portnoy but the Barstool Store is still 20% off. Get some B’s gear on sale before he finds out.