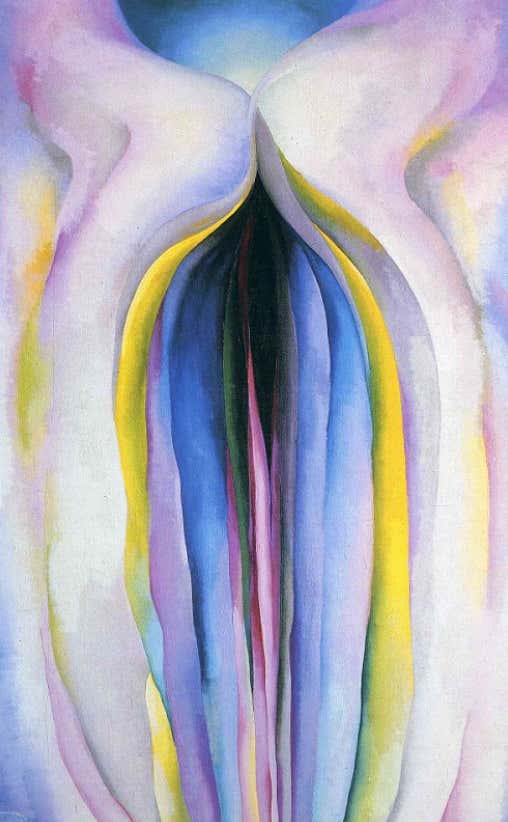 Any chance I have to write CLITORIS in a Barstool blog I’m taking it. If you find yourself triggered by that the odds are good you don’t know where to find one of those (CLITS!) in the first place. Sorrey not sorrey. That being said…

“THE CLITORIS IS PURE IN PURPOSE. IT IS THE ONLY ORGAN IN THE BODY DESIGNED PURELY FOR PLEASURE..” Eve Ensler, The Vagina Monologues.

Written in 1996 The Vagina Monologues have been enlightening, empowering, offending & scandalizing viewers (and those refusing to view it) with it’s open exploration of consensual & nonconsensual sexual experiences, body image, genital mutilation, direct and indirect encounters with reproduction, sex work, etc., through the eyes of women with various ages, races, sexualities…

Eastern Michigan University’s WRC (Women’s Resource Center) will no longer host productions of “The Vagina Monologues”, noting that the play’s version of feminism excludes some women.

The WRC announced its decision in an email, which came after the center evaluated responses from a survey. Survey respondents opposing the production consistently indicated they were concerned that the play centers on cisgender women, that the play’s version of feminism excludes some women, including trans women, and that overall, “The Vagina Monologues” lacks diversity and inclusion.

Modifying the script to the play written by Eve Ensler is not an option, due to copyright laws, the WRC stated.

As triggering as this seems to be for a lot of people (who probably have no idea what the play actually consists of) Mount Holyoke University & American University have already taken this route in years past.

Long story short – The Vagina Monologues is out because it does not include the perspective of transgender folks/those with guy parts transitioning to those with lady parts (front holes?). My initial reaction was an eyeball roll.. “‘Woke’ strikes again & puts a stop to something…”

But as I scrolled through different sites & pages the most eye-rolly part of all was how flippant & self righteous other groups were being about it. This was a specific group at a school who took stock of each other’s opinions & made a decision for themselves (American University & Mount Holyoke have done the same in the past for the same reasons) & suddenly it’s national news that has people who didn’t like the play in the first place clutching their pearls/tie clasps.

I’m a bleeding heart, I analyze & then over-analyze & then do it some more, and I think on things to the point where nothing makes sense. At the end of this one I honestly just don’t know enough about the various perspectives on this & so all I can eloquently say is, “Who gives a fuck?” If you don’t want to watch the alternative they came up with (Breaking Ground Monologues) go watch the original elsewhere and if you don’t want to watch it all, don’t.

In the meantime I’ve been thinking about my own vagina’s monologue. Sheesh. Awfully quiet down there.