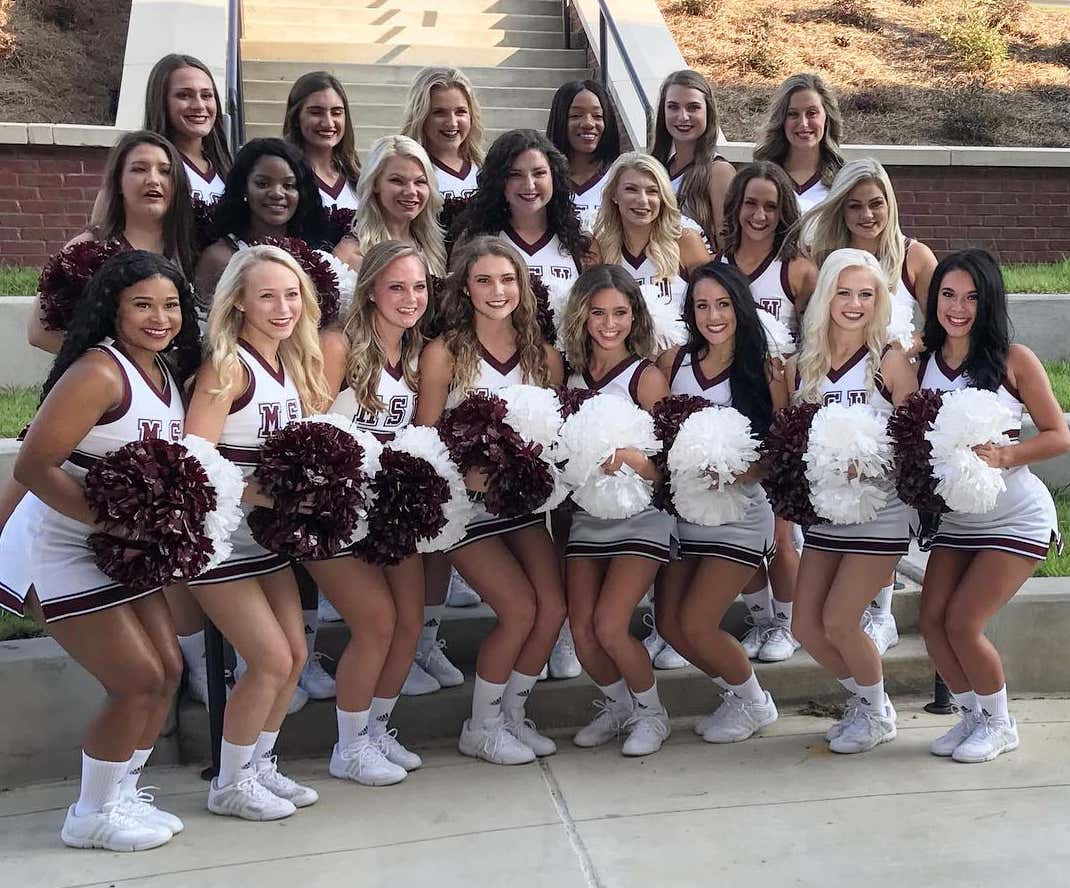 SOURCE-Arkansas defensive backs Ryan Pulley and Kamren Curl have been suspended and are not expected to play in the Razorbacks’ game at Missouri on Friday.

Pulley and Curl were identified as the Arkansas players who were socializing with members of Mississippi State’s dance team prior to the Razorbacks’ 52-6 loss to the Bulldogs in Starkville, Miss., last Saturday.

According to the Arkansas Democrat-Gazette, Pulley and Curl were seen taking pictures with and talking to female members of the MSU squad prior to warmups. 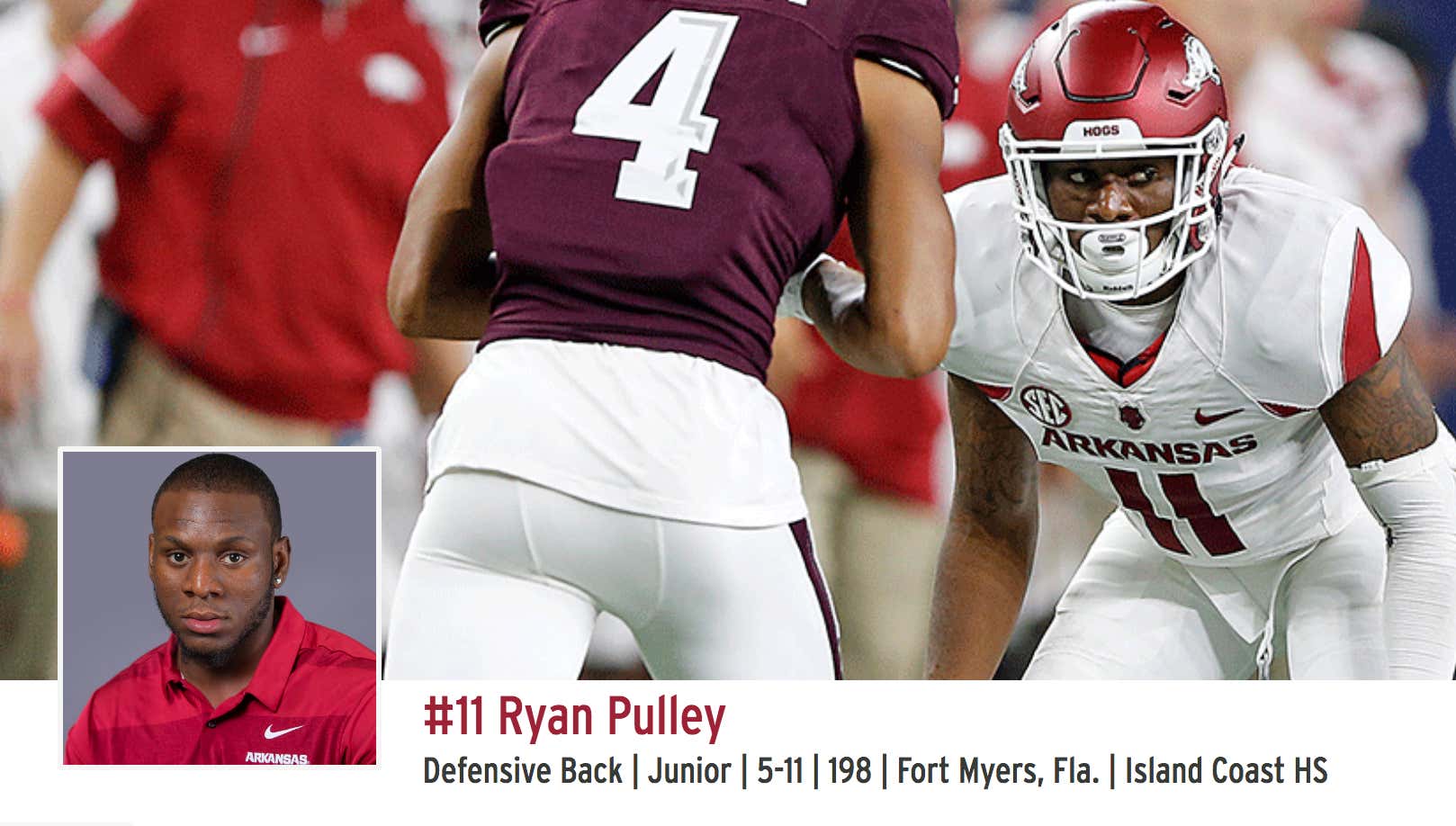 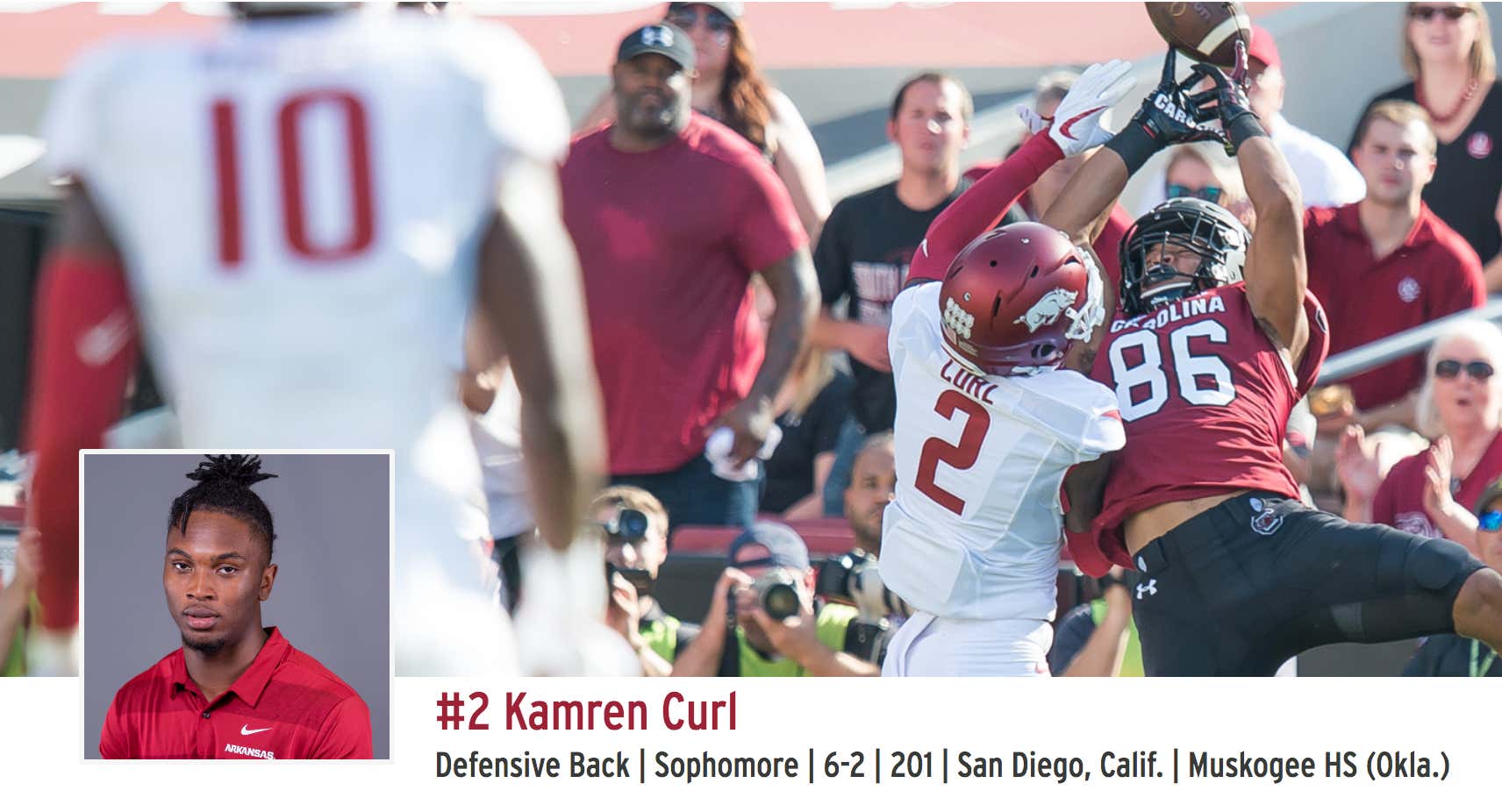 I can’t blame Kamren or Ryan. You are sitting at 2-8 and 0-6 in the SEC. You see a honey you like on the sidelines pregame, why not shoot your shot? 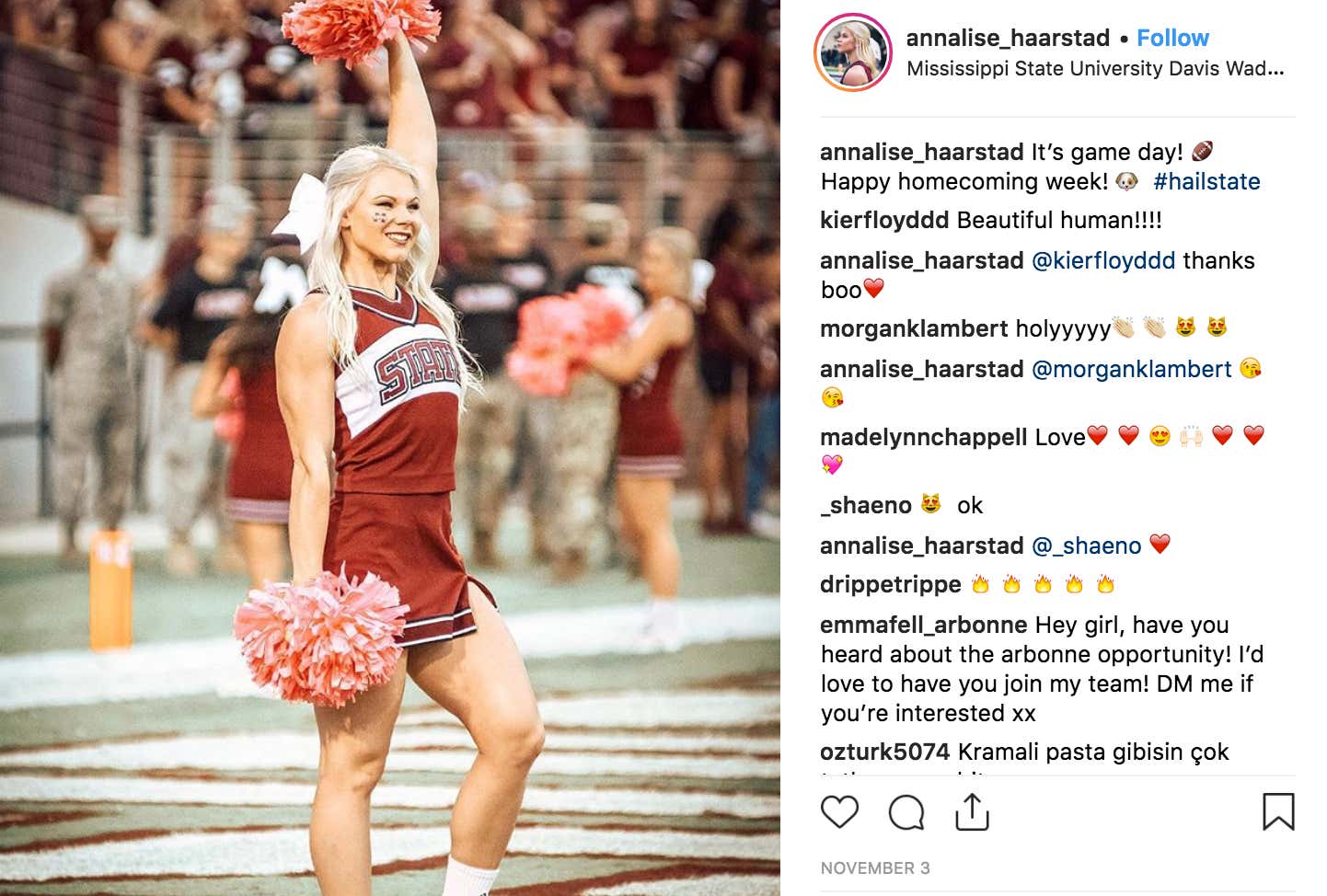 “They will not be here today or yesterday or any part of this week for unacceptable behavior – actions that are completely unacceptable to anything we’re about,” Arkansas coach Chad Morris said Monday without specifically referencing the event at Mississippi State.

“Some people have got different focuses. Obviously, you could see this game we weren’t in the right mindset.”

Yes, Chad Morris, you lost 52-6 because two of your DB’s were talking to the cheerleaders pregame. Maybe you aren’t in the right mindset taking flights back to Texas every Friday night before games? 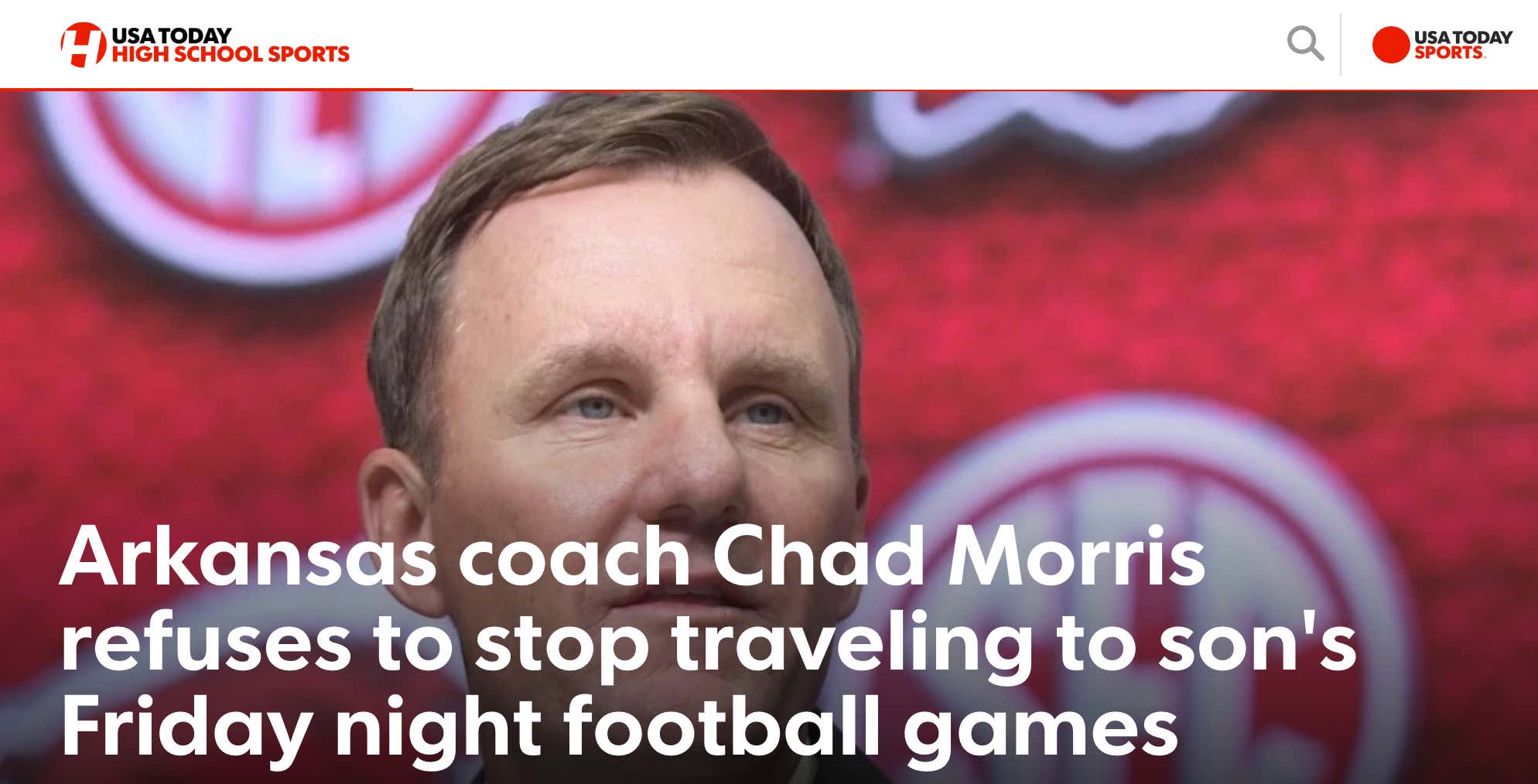 Maybe instead of going to watch Friday night lights, you could’ve hired a special teams coach?

It’s been a long year in Arkansas. A long, long year.