This tweet stumbled upon my timeline today, 89 years ago today Eddie Shore just casually engaged in not one, not two, not three, not four, but five fighting majors in one game.  He suffered a concussion, a broken nose, and 5 missing chiclets.

“For the first time in many games at the Forum the contest had to be stopped and the blood scrapped from the ice so that hostilities could continue.” 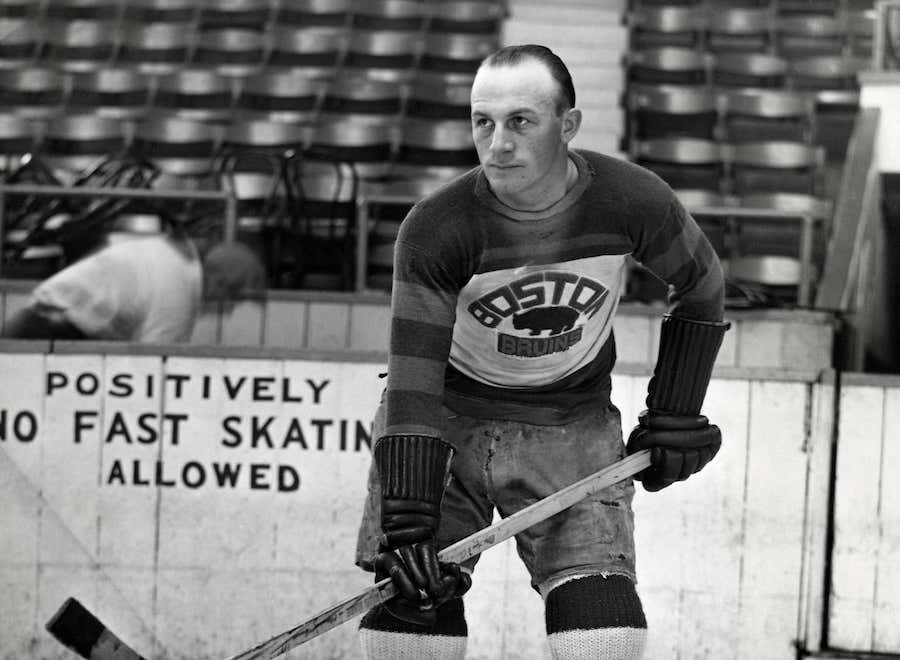 Earlier that year, Eddie Shore had led the Boston Bruins to their first ever Stanley Cup in March, defeating the defending Stanley Cup Champions, the New York Rangers in 2 games. 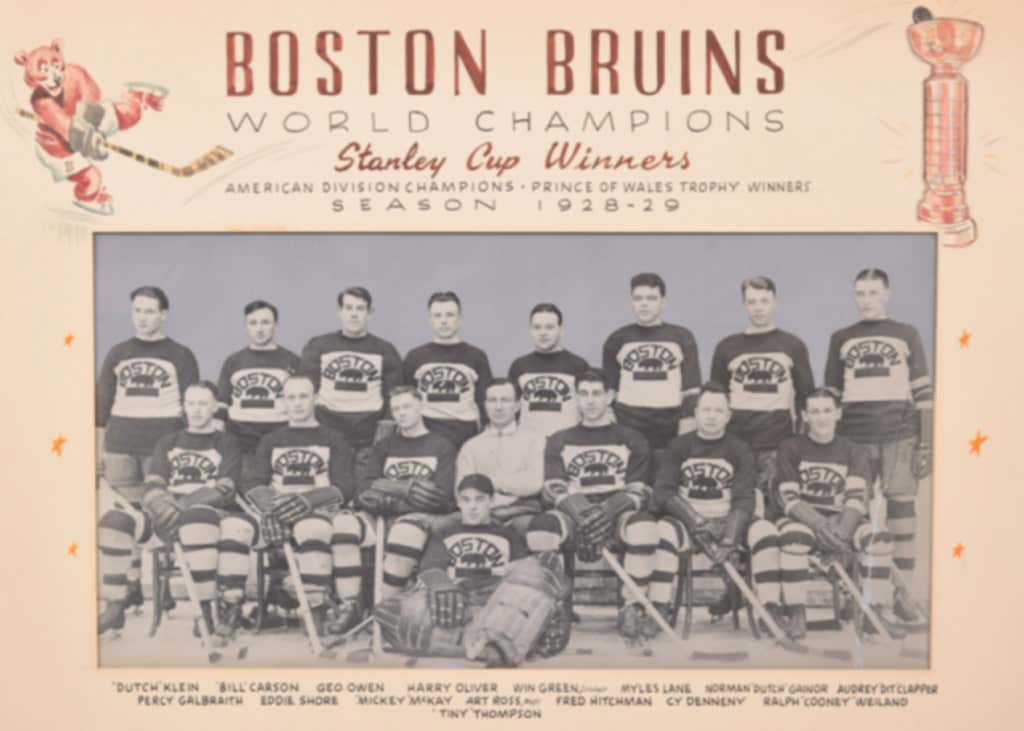 If you’ve never heard of Shore, I’ve included some videos (below). There are some incredible stories, including the time he drove all night from Boston to Montreal (in a blizzard) to play a game after missing the train at North Station. He would go on to score the only goal of the game. #HockeyGuy

The modern-era B’s are back tonight at TD Garden hosting the Pittsburgh Penguins. Sounds like John Moore is back tonight and Steven Kampfer will be a scratch (Thank God). The Halakness Monster is in net.

All Boston gear is 20% off today only in the Barstool Sports store. Must buy. 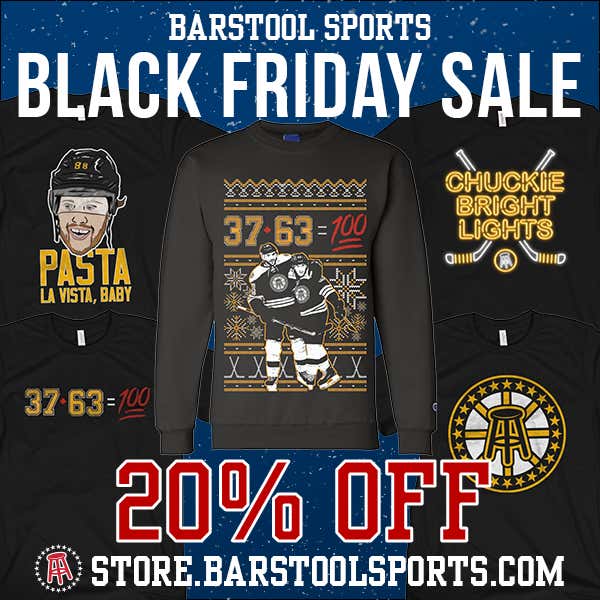