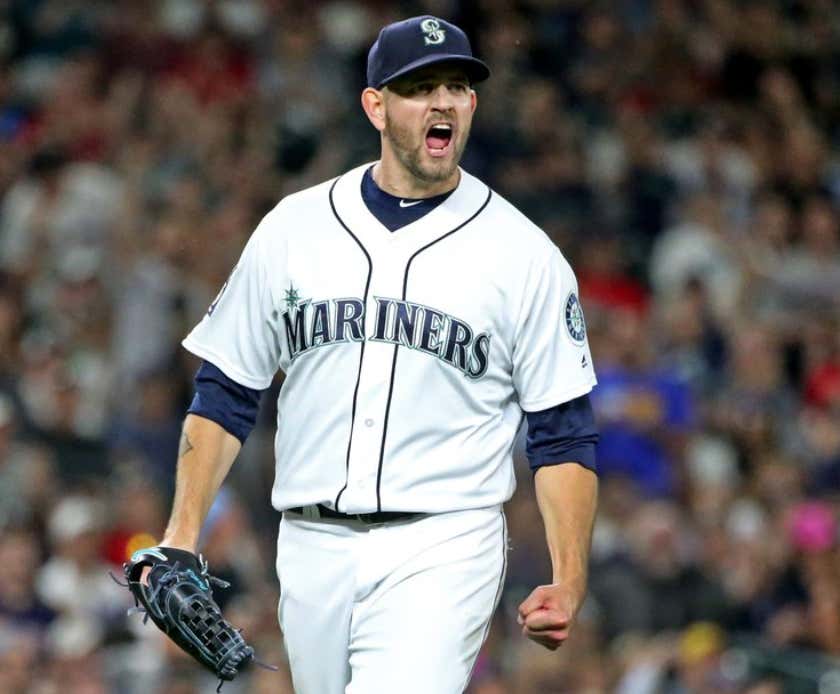 Well that came out of nowhere. Brian Cashman wasted little time before beginning his offseason and rebuilding the Yankees starting rotation. Enter James Paxton. Now I’m not entirely in love with the move because Justus Sheffield is awesome and I really wanted to see him get his shot. I think the organization was concerned with his lack of control and minimal improvement in that area over his time in the minors. There’s also the fact that when Cashman trades his prospects in recent years, very rarely does it backfire. Can you really name anyone we traded that we actually regret? Not really. Cashman didn’t like something in Sheffield and had no patience to see it correct itself. He traded Sheffield at his value right now and went and got a big time starting pitcher. Enter James Paxton.

Paxton just turned 30 years old and is under team control until his 2021 season. He’ll come extremely cheap and is a great addition in terms of saving money for other roster spots. Paxton’s stuff is FILTHY and when he’s healthy he is among the best starting pitchers in baseball.

The thing is health has long been an issue for him. He’s never thrown more than 160.1 innings in a season (2018) nor has he ever reached the 30 start plateau. That’s for sure concerning, but Cashman must be certain he’s good to go for the future if he’s willing to deal Sheffield along with two other prospects for him like he just did. If we’re going to focus on what he brings to this rotation when healthy then that’s where we can get excited. Paxton is AWESOME when healthy. He struck out 208 guys this year, walking just 42 in his 160.1 innings. At his best this year, an eight start stretch from late April to early June, he posted an ERA of 1.75 striking out 67 in 56 innings. In one of those starts he no-hit the Blue Jays on just 99 pitches.

Carrabis will likely tweet about how the Red Sox hit him hard this past year in his one start against them, but overall in his career he’s handled Boston well. In four career starts he has a 2.49 ERA with 22 strikeouts and just 3 walks. Good enough to me, but Carrabis will point out that one outlier start in 2018 and say he sucks because he’s a little prick asshole inbred fuck. Sorrey, not really.

If you don’t think Paxton can handle New York think again. He once took a bald eagle head on and didn’t move a muscle. He’s not bothered by anything.

Overall I’m happy with the deal but I’ll always wonder what Sheffield could have been in pinstripes. I believe in Paxton and if we can get lucky on his health then this will be a home run trade. There’s a risk in getting a guy like him but it can pay off big time. The Yankees are better than they were 30 minutes ago. And if you thought maybe the Yankees are going to cool the breaks for a little bit and see the offseason play itself out you’re wrong.

Go get me Corbin, go get me Kluber, go get me Manny. Let’s right the ship and become the Evil Empire once again.