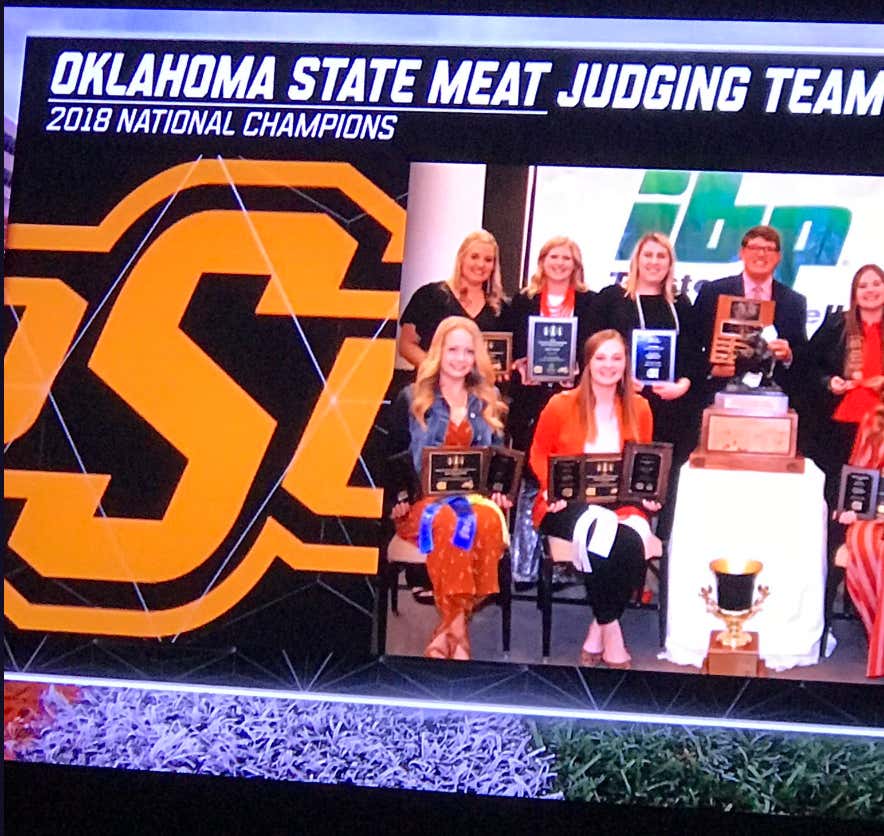 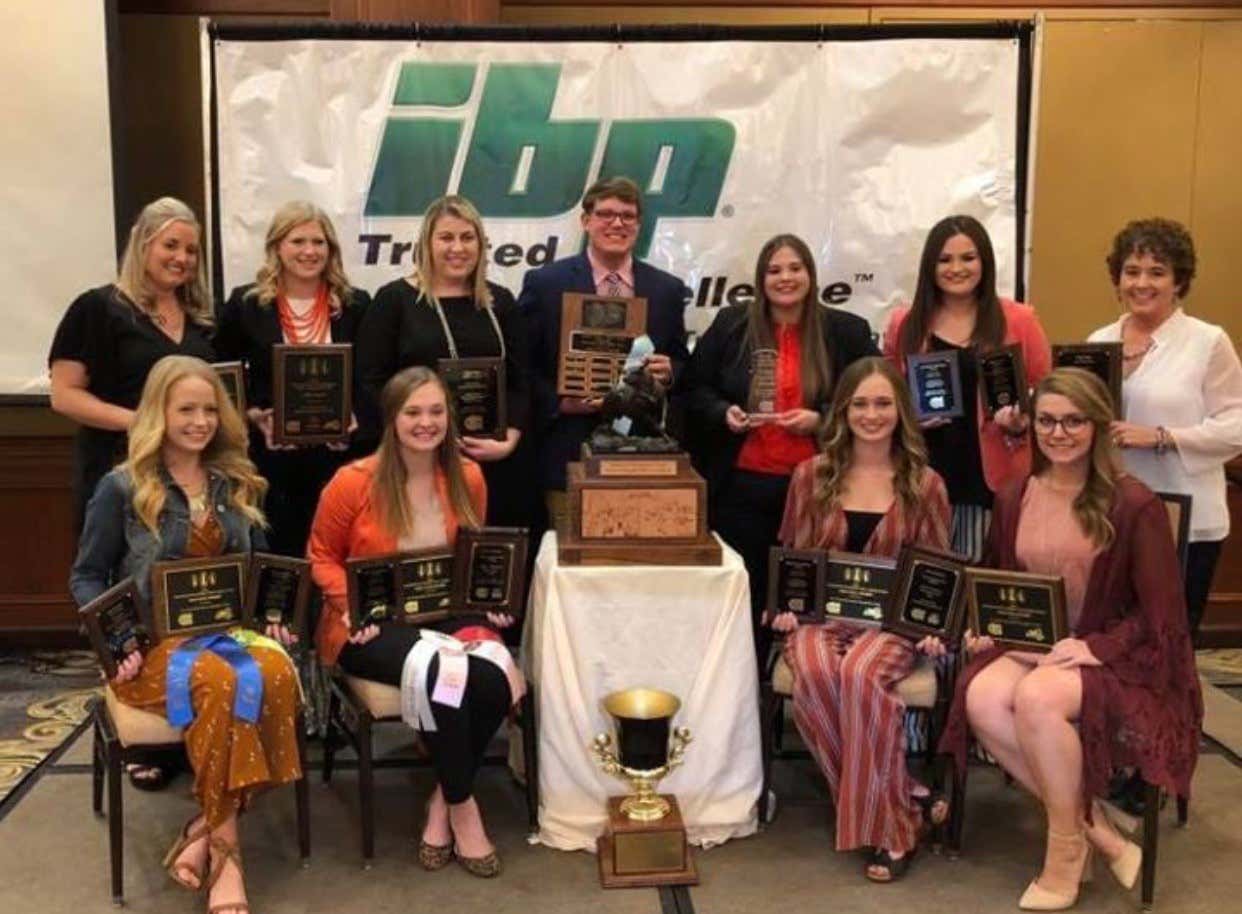 Surprisingly an attractive group. I’ll let you use your dirty mind to make a meat group.