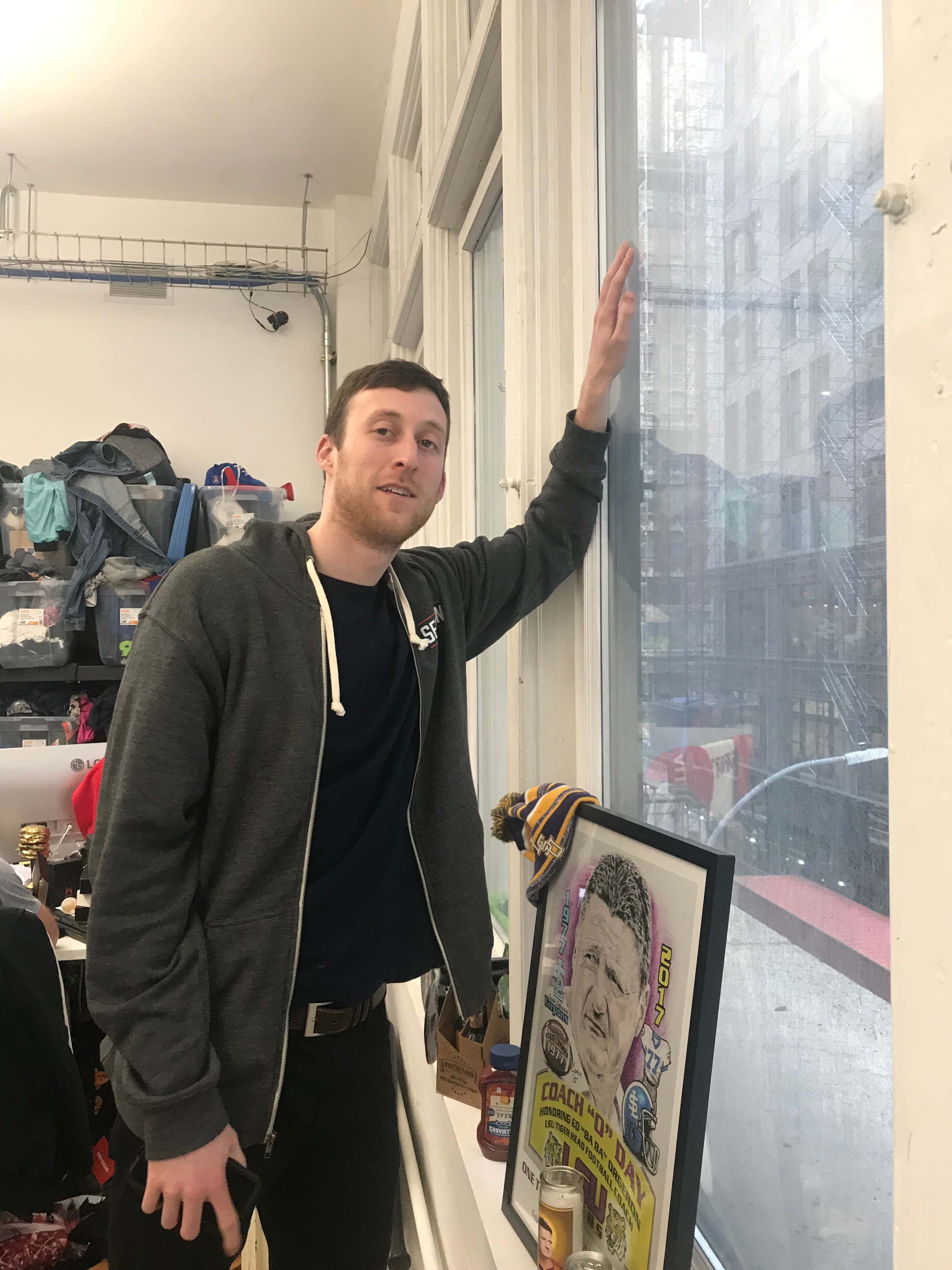 Pat is my desk mate here at Barstool Sports. We sit next to each other every day, share headphones, and as such, are best friends forever. Pat is growing a mustache for Movember. If you haven’t heard of Movember, it’s where guys grow creepy mustaches for men’s health. They’re not supposed to be creepy per se, but mustaches are inherently creepy, so what can you do.

This is Pat’s mustache: 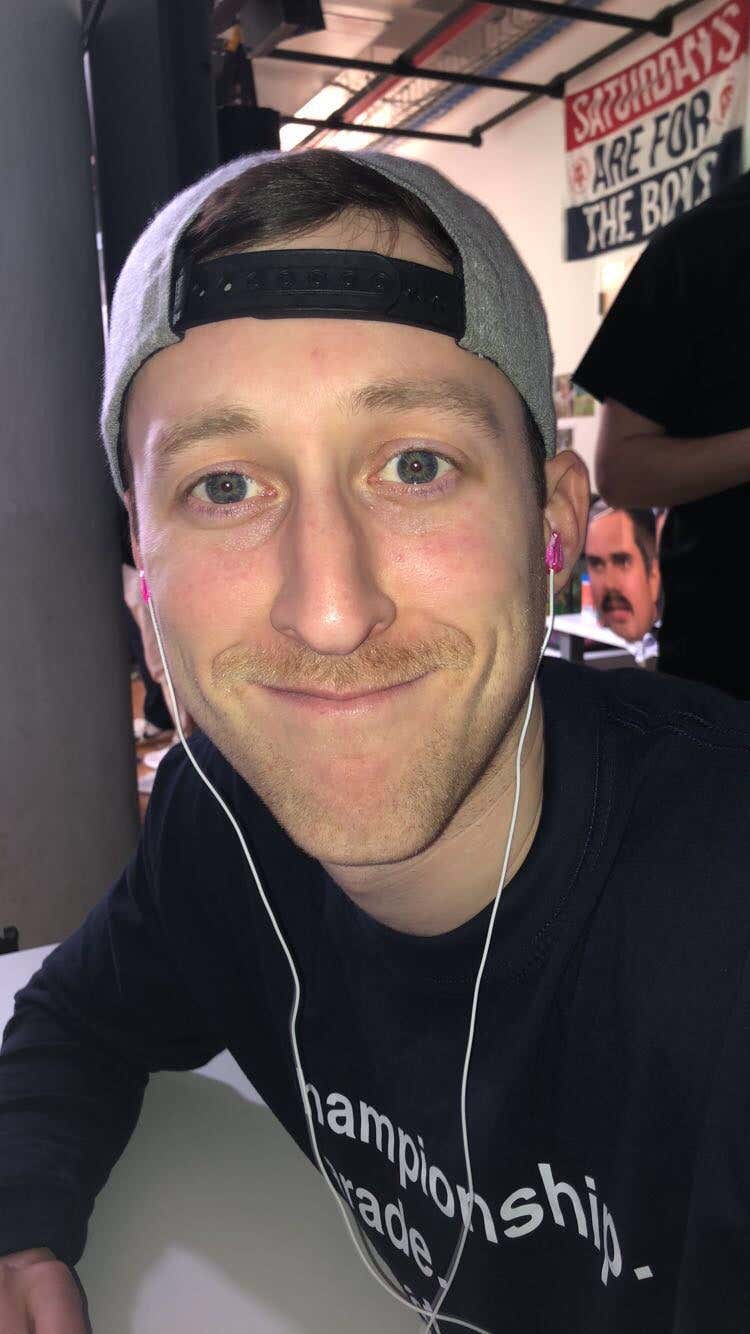 Francis told Pat he looks like a predator, which isn’t incorrect, but staring at Pat’s beautiful face day in and day out has led me to a higher understanding and appreciation for what the mustache has actually transformed him into. Pat looks like a 19th century dutch imperialist who’s on holiday in Mozambique to shoot some elephants.

You heard it here first, folks: Pat with mustache looks exactly like Elsa and Anna’s dad from Frozen. Is it a good look? You decide.