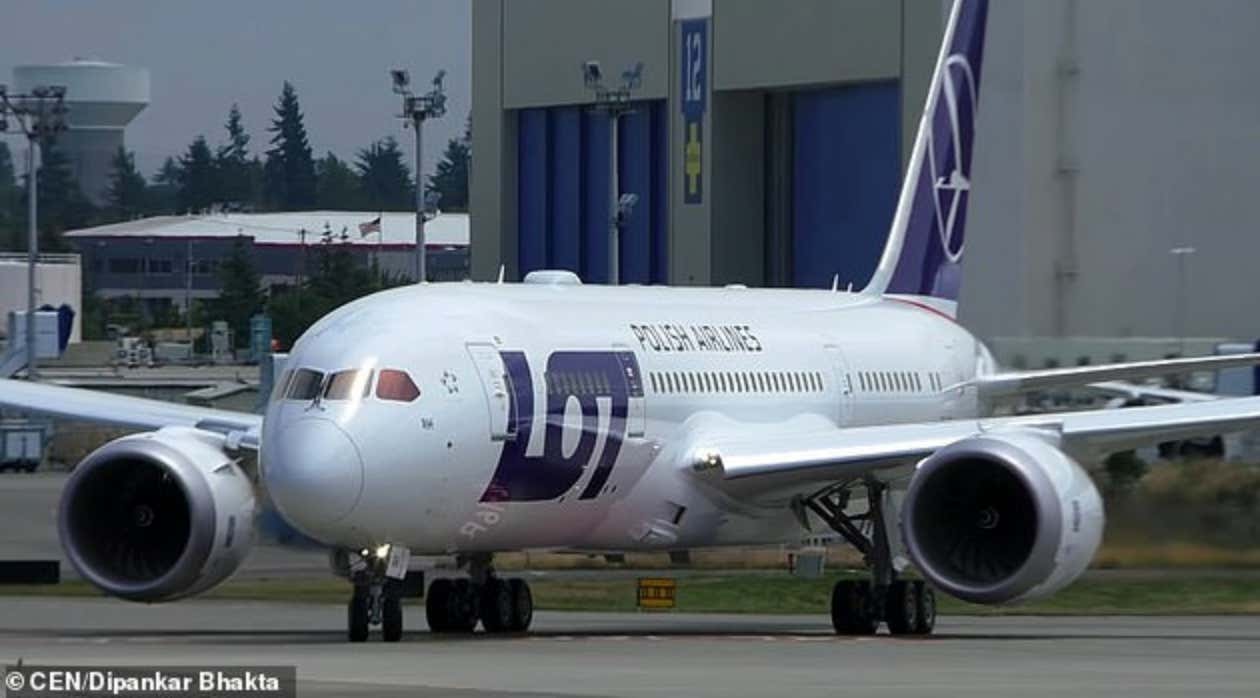 Daily Mail- Passengers on board a flight from Beijing to Poland were asked to fund the repairs on a fault so that the plane could take off. There were around 250 passengers on the LOT Polish Airlines flight when the Boeing 787 Dreamliner suffered a hydraulic pump fault, according to local media. They were asked to foot the bill after the mechanic who had been employed to fix the pump demanded that he would only take cash as payment. The leak was first noticed by crew members during after after-flight checks when it landed at Beijing Capital International Airport on November 11. It was due to fly back to Warsaw Chopin Airport the next day, however passengers were reportedly asked to pay for a replacement pump before it could get off the ground. He claimed that crew from the flight managed to scrape together around 2,500 RMB (280 GBP) from passengers on the plane for repairs, which are believed to have taken around 10 hours.

Unreal. I wanna hate this mechanic for being such a dick to these passengers but I can’t help but respect the genius of what he did. Has anyone had a group of people over a barrel more than this mechanic had these passengers? The answer is no. The mechanic had all the leverage in this situation. The passengers either had to pay the mechanic so the plane could take off or they’d sit on the runway for eternity. Or worse, the mechanic would dare them to take off without him fixing the plane. The passengers on that plane had no choice but to pass a basket around like church and collect money from everyone. You don’t pay? You get thrown off the flight. Pay for the broken airplane part or your ass has to find another way to your final destination. It’s only fair. No freeloaders.

I would’ve thrown my entire wallet at the mechanic. I don’t have much money but there’s nothing worse than sitting on the runway waiting to take off. You’re on the plane, you think you’re about to head to your destination and you wait and wait and wait and nothing happens. I’d rather not get on the plane in the first place rather than be cock teased by getting on the plane and just sitting there. Genius move by the mechanic to only accept cash as payment. Get the bag and get the fuck outta there. Is the mechanic probably gonna get in trouble for doing this? Probably but he might just disappear with all the cash. No paper trail.