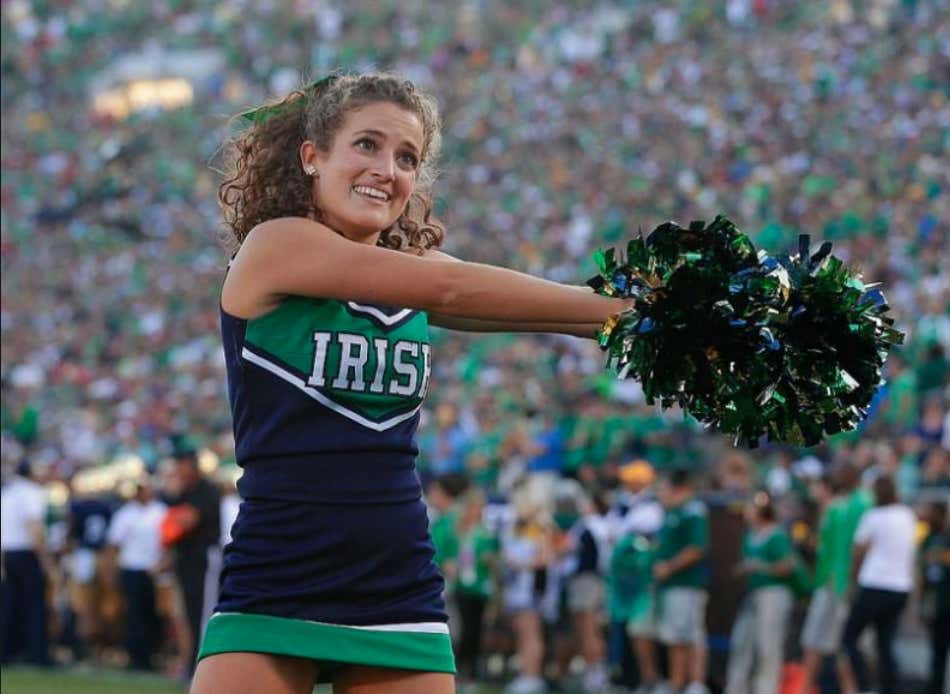 Thanksgiving week is here, folks. Non-stop college and NFL. Pair that with a ton of food, booze and naps, it’s one of the best weeks of the year.

This past weekend wasn’t earth shattering, but there was more shakeup than the week before. There were a TON of awful games, but a few edge of your seat games too. As we head into the last week of the regular season (and rivalry week!), here’s what week 12 looked like:

1. For the millionth time, I’m here to announce that Notre Dame is going to the College Football Playoffs.

It’s easy to say in hindsight, but I don’t think Eric Dungey getting hurt actually mattered. Sure, it put a dagger in Syracuse them as soon as he went down. But Notre Dame absolutely rolled. In the biggest game in two decades for the Orange, it was a blow out at Yankee Stadium.

I’ve talked a lot about Ian Book, but this Irish defense is legit too. I have no idea how they’ll stand up with the Alabamas of the world yet. Or if they can beat this current Michigan team. (Yes, it’s a completely different team thanin week 1). But barring some historically horrendous collapse against USC this weekend, we’re going to see it play out in real life.

2. It’s Michigan/Ohio State Week and week 12 wasn’t pretty for either…

Ohio State escaped College Park because of a miscommunication on a 2-point conversion that 100% should’ve worked. Maryland should’ve won that game. They didn’t. Let’s be honest, the ole eye test for Ohio State is not great right now. They won, sure. But they played down to their opponent again.

Plus, we got a Mark Sanchez-esque moment…

Also, what the fuck is wrong with Urban Meyer?!

Michigan ended up winning by 11 over Indiana, but it wasn’t pretty either. The most alarming thing was that the nations top defense didn’t look good against an offense that isn’t good. The Wolverines allowed nearly 400 yards. But they ended up getting out easily and Shea Magic continues.

Wins are wins. And we are just a few days away from seeing who really reigns top in the Big Ten.

West Virginia went down. Iowa State went down. We’re now somehow looking at a scenario where Texas could end up in the Big 12 Championship. And Kansas put up 371 yards and 5 TDs on Oklahoma’s SHITTY defense.

I’m pretty sure OU/WVU is an elimination game for the championship game. And if the Sooners lose, it’s a CFP elimination for the entire conference. Even if OU loses, there’s no guarantee they’d get one of those four spots. But if the Sooners fuck around and lose this weekend, there’s 0.0% chance anyone from the defense-less Big 12 makes it.  Cannibalism continues.

4. UCF is probably heading to the a New Years Six bowl… unfortunately for UCF.

The self-imposed National Champions had all eyes on them this weekend when College Gameday was on campus for their game vs. Cincy. We all know they’re on a nation leading 23-game winning streak, but unfortunately, nobody from the Group of Five is making it into a four-team playoff. Ever.

Assuming they win out (and they should), they’ll be heading ot a New Years Six bowl with another chance to claim a national championship that they didn’t actually win.

Give them credit though, what they’re doing is impressive even though it’s not in the Power 5.

It looked pretty dicey for Clemson early on. The fact that it was 7-6 for a while made me wonder if Clemson isn’t the machine we’ve seen all season.

Turns out, they’re still a machine. Both the offense and the defense woke up and shellacked the Blue Devils by the end of the night. The rest of the ACC is a complete dumpster fire (thanks for nothing, Virginia Tech). Clemson has South Carolina this weekend and then Pitt for championship weekend. I’d say it’s pretty safe to say Clemson is heading to the playoffs.

6. The Grass Eater is back!

The crew is heading to Columbus this weekend. See you there bright and early. 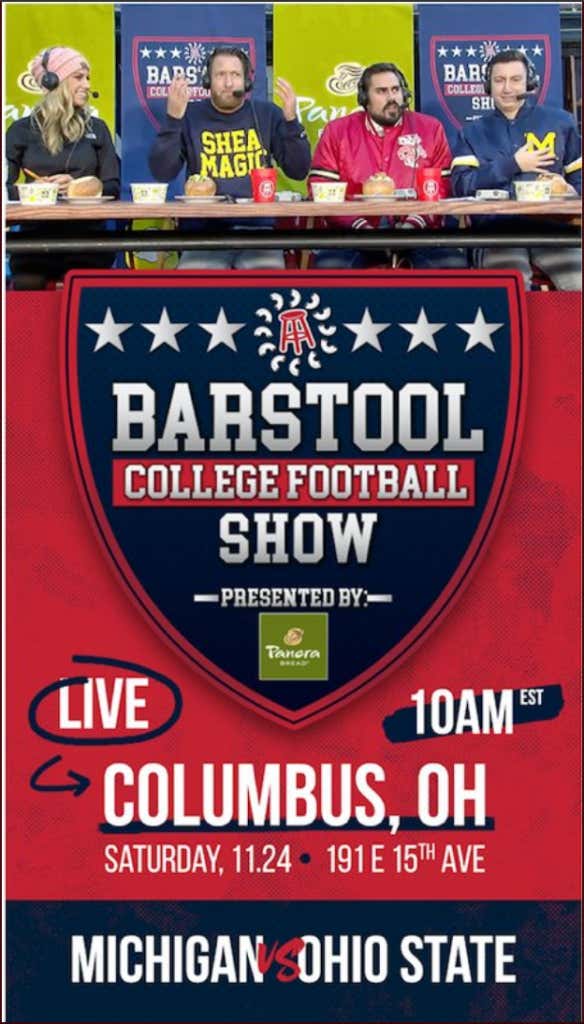