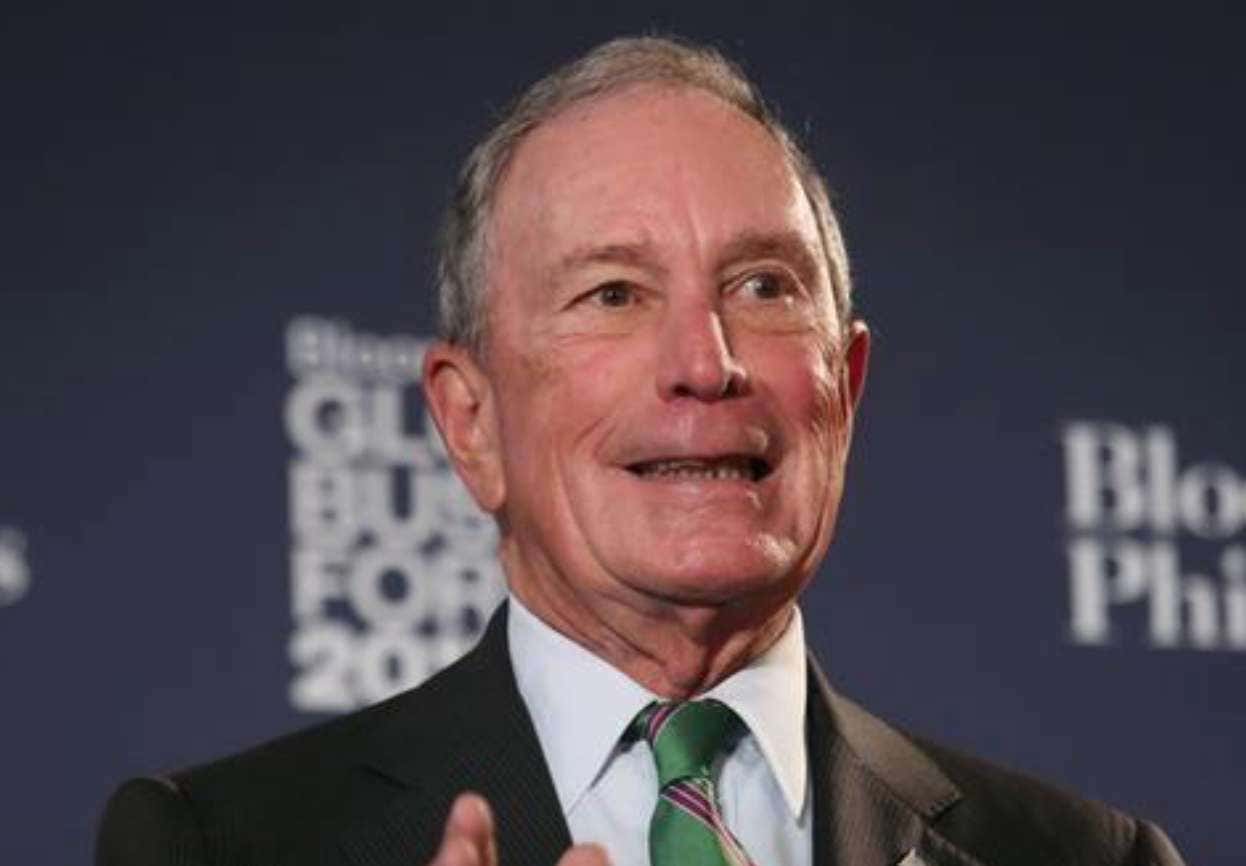 NBD, just a casual $1.8 BILLION check for his alma mater. I actually had a tough time conceptualizing how much money that was until I read the letter from Johns Hopkins University to its students highlighting how much of an impact it will have. You can read the whole thing if you want, but here’s all you need to know: beginning in 2019 Johns Hopkins will be a loan-free institution. In other words, they’re going to be replacing all undergraduate student loans with scholarships and will retroactively offer loan relief to all students with need-based federal student loans.

Aka if you’re smart enough, that shit’s free. He tweeted about it last night saying he wrote the check because he wants the school to be “need blind” (rich) so they can open their doors to people based on talent, not financial circumstances.

Which is crazy because I thought that’s what colleges were supposed to do in the first place, but that’s another story. Regardless, with one check he just changed the lives of thousands and thousands of students for years to come. Pretty cool. The craziest part of the whole thing is that Bloomberg won’t even notice the $1.8 billion missing from his bank account. He’s so fucking rich that it doesn’t even matter. It reminds me of one of my favorite sayings. I can’t remember where it’s from, but it’s about athletes spending their money. It goes, “you see that guy over there…he’s rich right? Well, someone’s signing his check. Remember that.” Michael Bloomberg is the guy singing the check. Congrats to all the students who get to reap the benefits.