I have been looking at a lot more smut lately.

Not for me, of course… For work.

As a 47-year-old father of 3, I can safely say I never heard the word “thot” until I started working here 5 short months ago.

I did a podcast with Clancy last week and he described a young lady that I was exchanging recipes with on Twitter with as the “thottiest thot around”.  A term I liked very much, so I immediately googled it.  The search led me down a rabbit hole until I discovered a trend, which I am sure has been commented on before, but I really don’t care…  A good number of these girls (thots) like to crouch down when they are taking pictures for social media now. 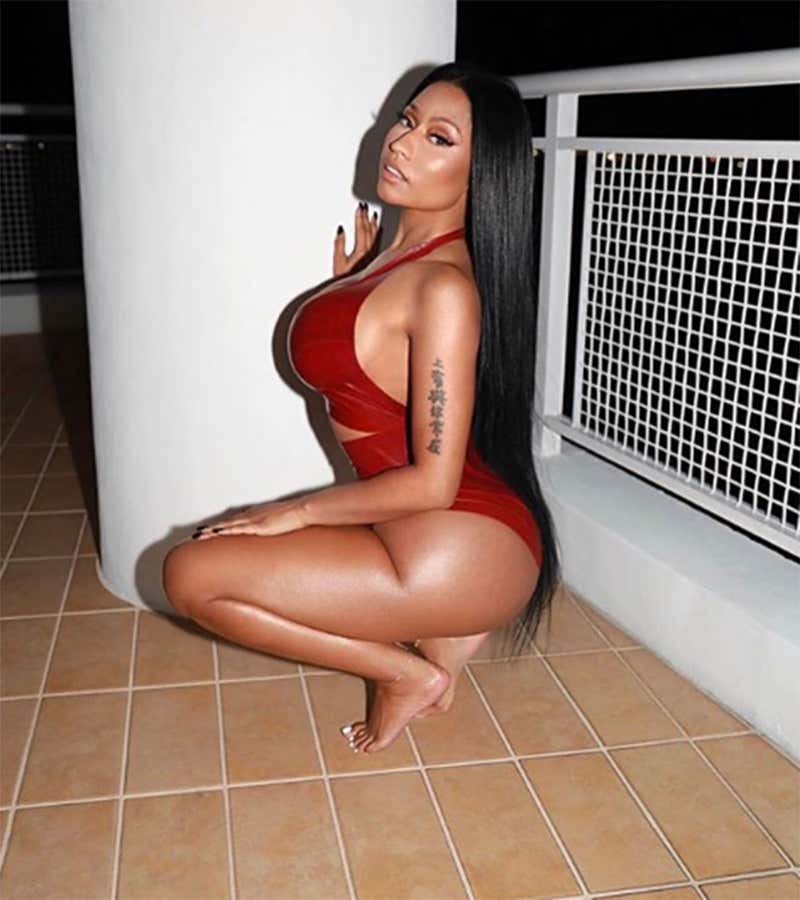 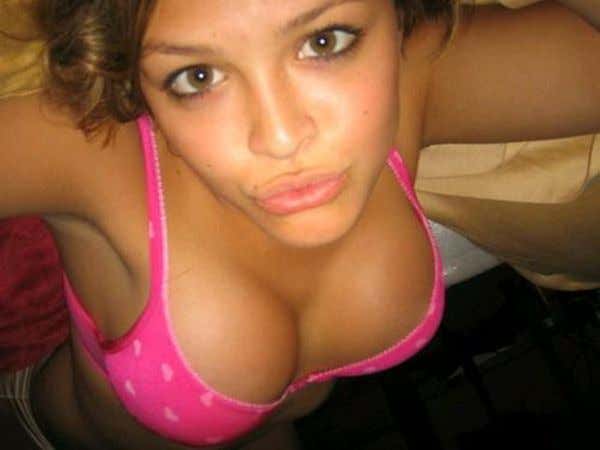 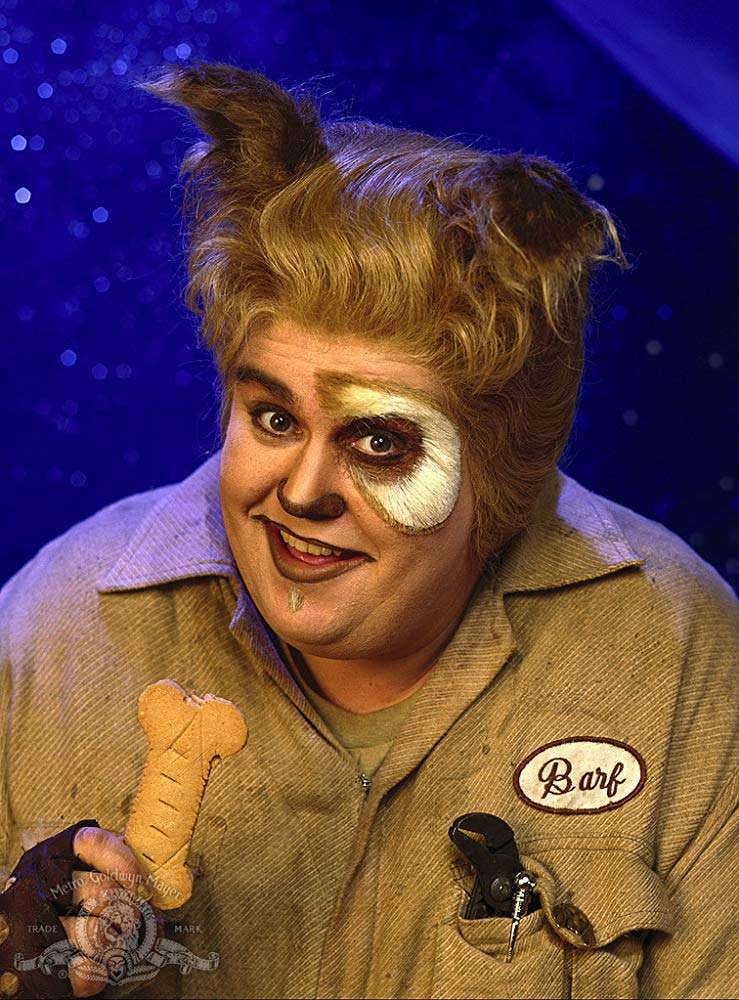 But back to this newer pose that I like to call the “Thot Squat”…  It really is perfect for this generation, because we are FINALLY transitioning away from the days of the uber-skinny supermodels and trending into the age of ladies who are more “thicc”. 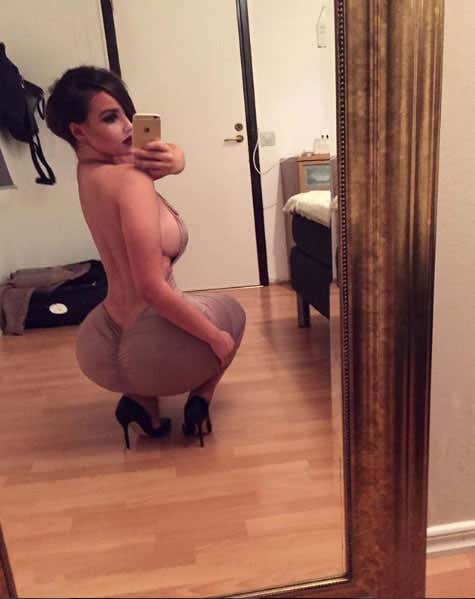 Or here, with a special girl with the nickname “The Plug”… 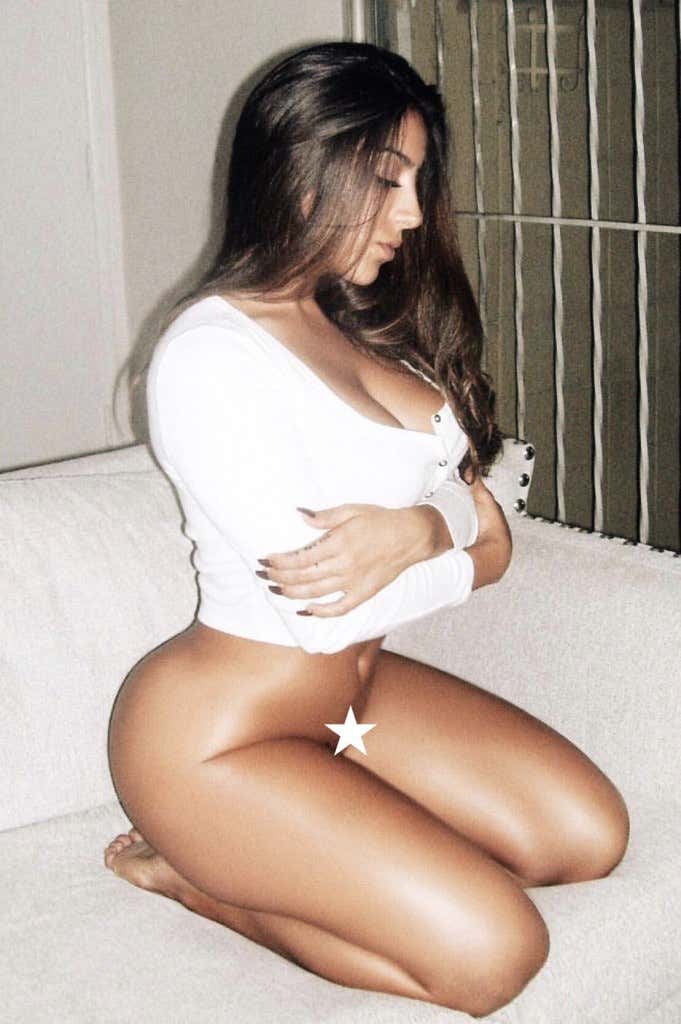 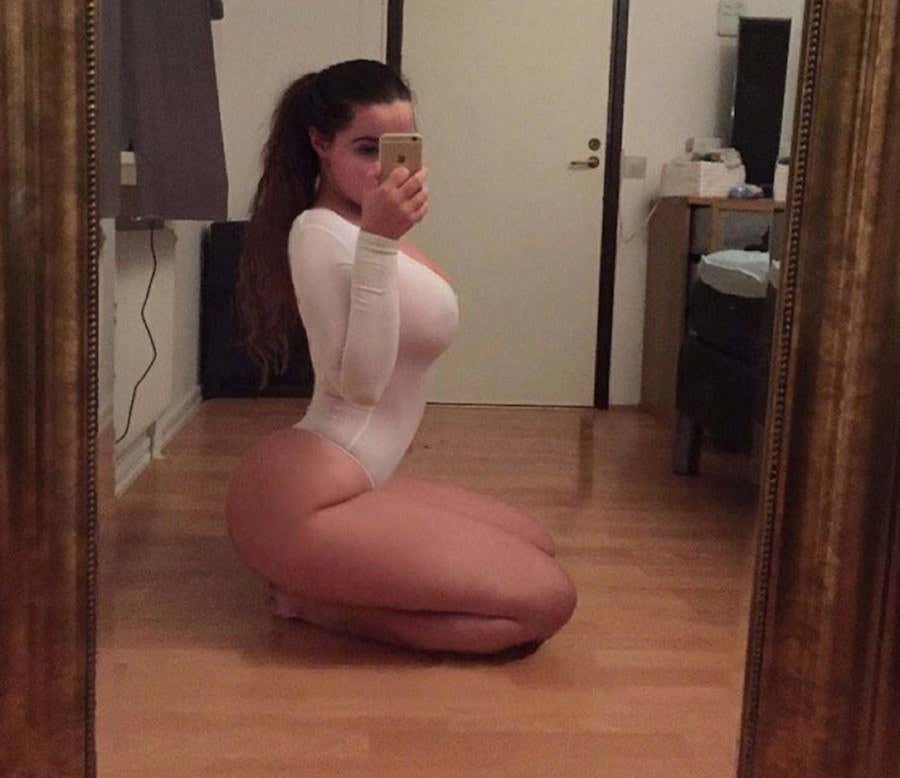 Again… I had to go with a little low-definition pic above because the fibers in her white catsuit are starting to lose their structural integrity up top. 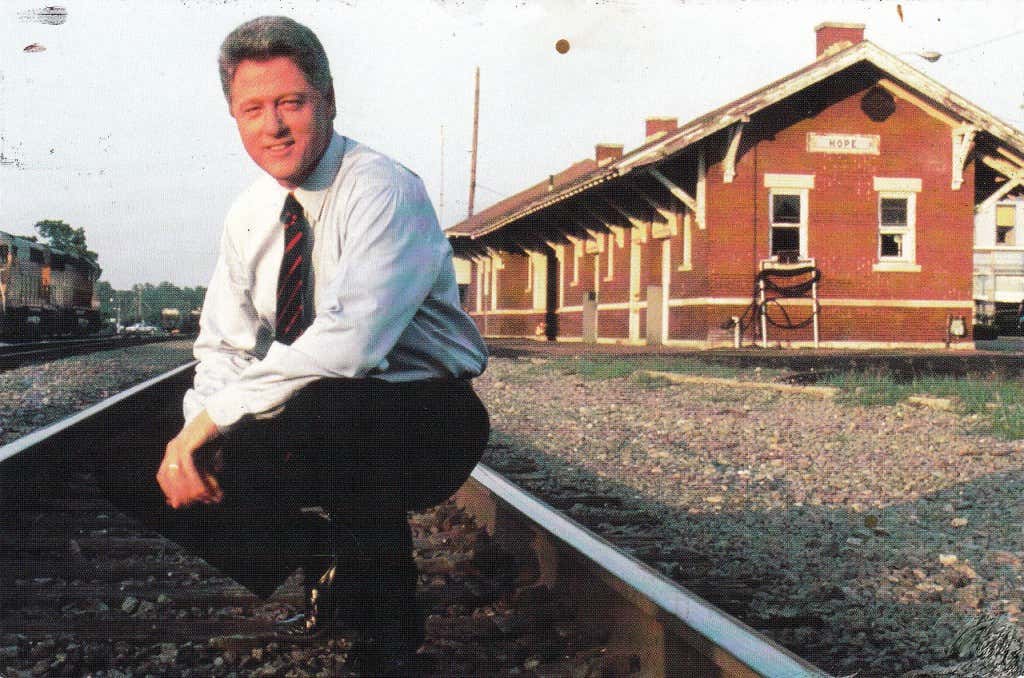 Of course I was not the first to coin the term Thot Squat, nor was I at the forefront of the Duckface or Dog Filter era, so in order to cement my position as an originator in the game of inappropriate pics, I am going to try and come up with a pose that is all my own.  And if you see any more of them, please send them my way.

It’s called the Load Bearing Beam, and it is a tad more elusive… 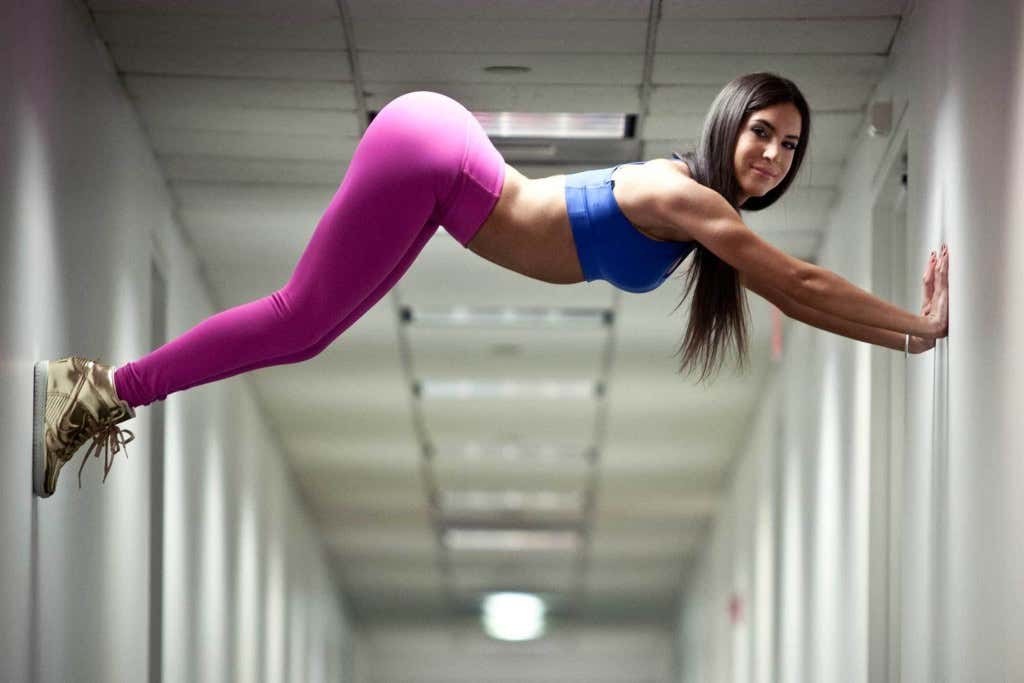 Searching around for more Beams, I found this rare space alien who seems to be training for the Load Bearing Beam by doing weighted Thot Squats while making a Dog-like Duckface… What a unicorn! 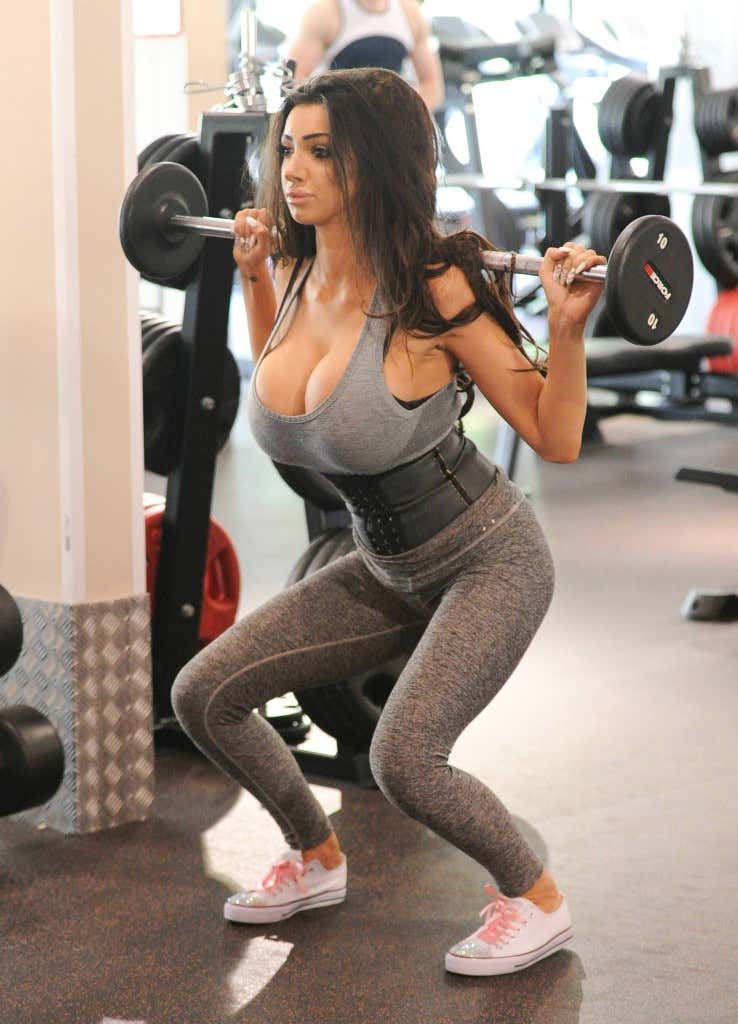 Getting back to the fact that THOT is an acronym, there is another such mnemonic device that I also was just made aware of.

I was doing a radio show, when one of our many midget African producers said he preferred PAWG‘s.  I term I had never heard before, but came to know stood for Phat Ass White Girls.

Got me thinking of what others I could promote. 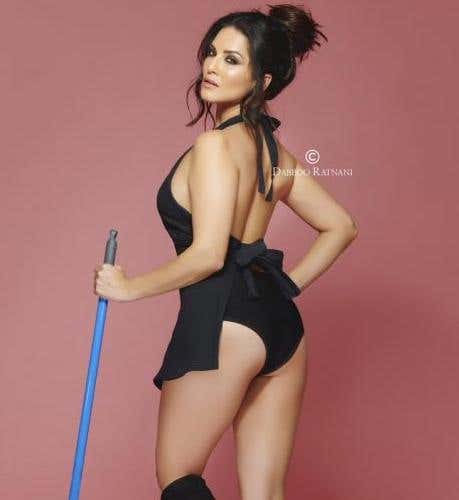 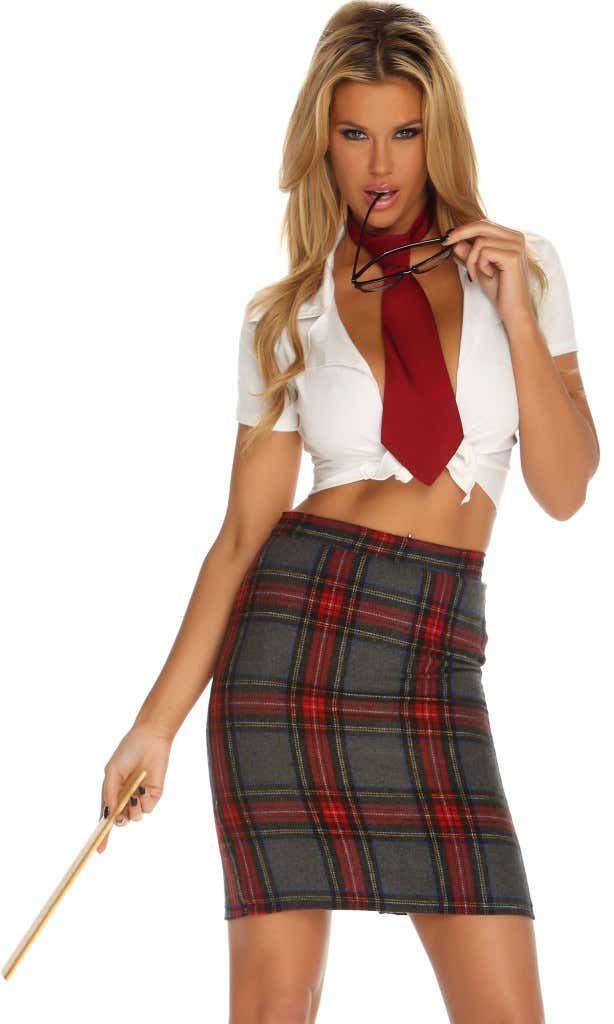 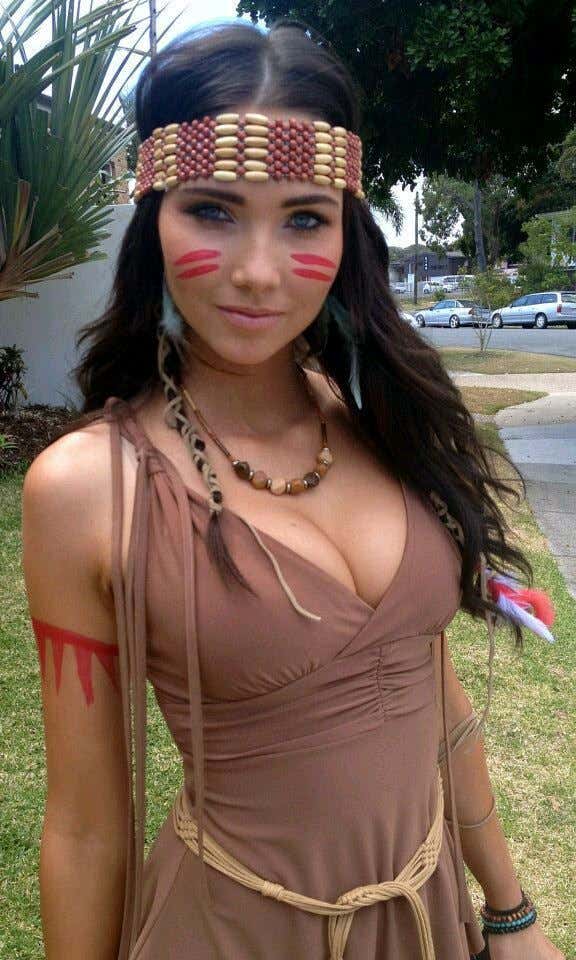 That’s all I got. 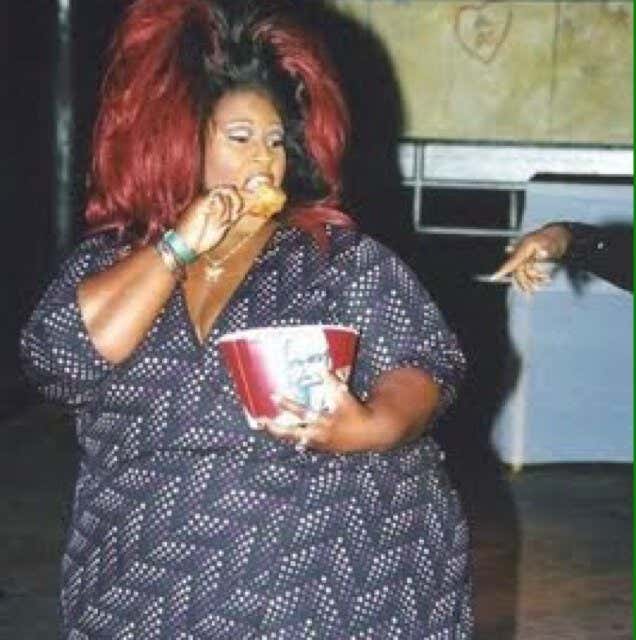 Somebody get this LARGE an eclair!