Joaquin Guzman Loera AKA ‘El Chapo’ AKA ‘Please Don’t Kill Me For Writing About You?’ just finished up his first week on trial in Brooklyn. Notorious for being ‘the most powerful drug trafficker in the world’ as head of the Mexican Sinaloa Cartel he’s facing a 17-count indictment for a cornucopia of crimes.

Guzman is accused of trafficking over 440,000 pounds of cocaine, is the subject of 100,000 audio recordings the feds plan to use against him and might have $14 billion in assets seized by U.S. officials.

His defense claims his role in Sinloa’s worldwide distribution of cocaine, meth, weed, heroin, weapons, etc. – & the murders (an estimated 2,000 – 3,000) left in his wake as a result – is greatly overblown.

With an estimated four more months of trial ahead & the very real possibility of a life sentence (unless he escapes again), his wife Emma Coronel Aispuro AKA ‘Mrs. El Chapo’ AKA ‘Plastic Version Of Mirtha Jung (Penelope Cruz) From The Movie Blow‘ has been cranking up the family PR machine by toning down the lavish lifestyle photos & posting pics of herself as a hospital volunteer, a mother & a modest supporter of her husband.

“I do this for the love of humanity, without any profit motive,” reads the caption next to photos showing the Kim Kardashian-look alike wearing a surgical mask, blue jeans and sneakers. “I do this for love of my fellow man, for those who need help the most.” 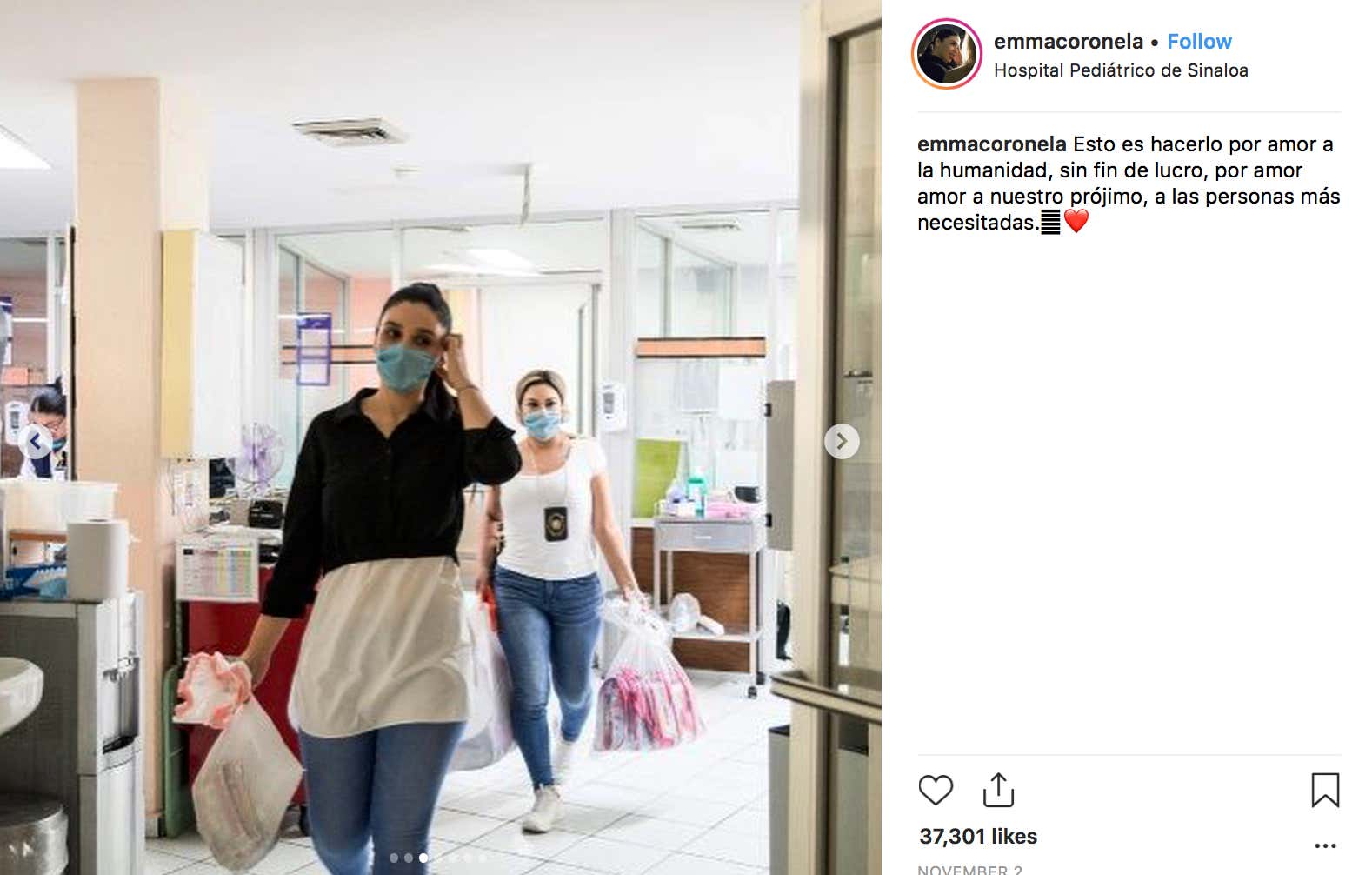 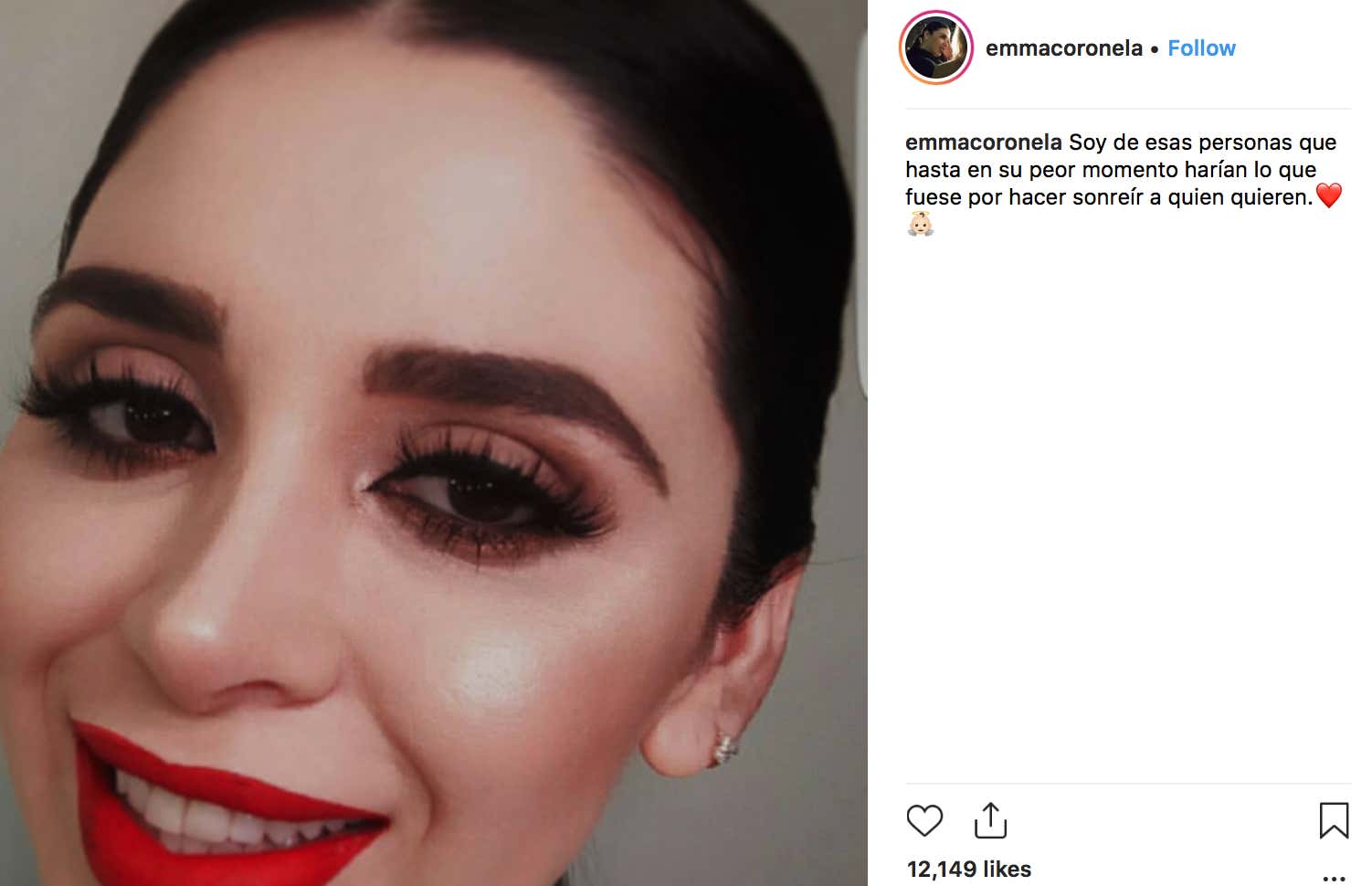