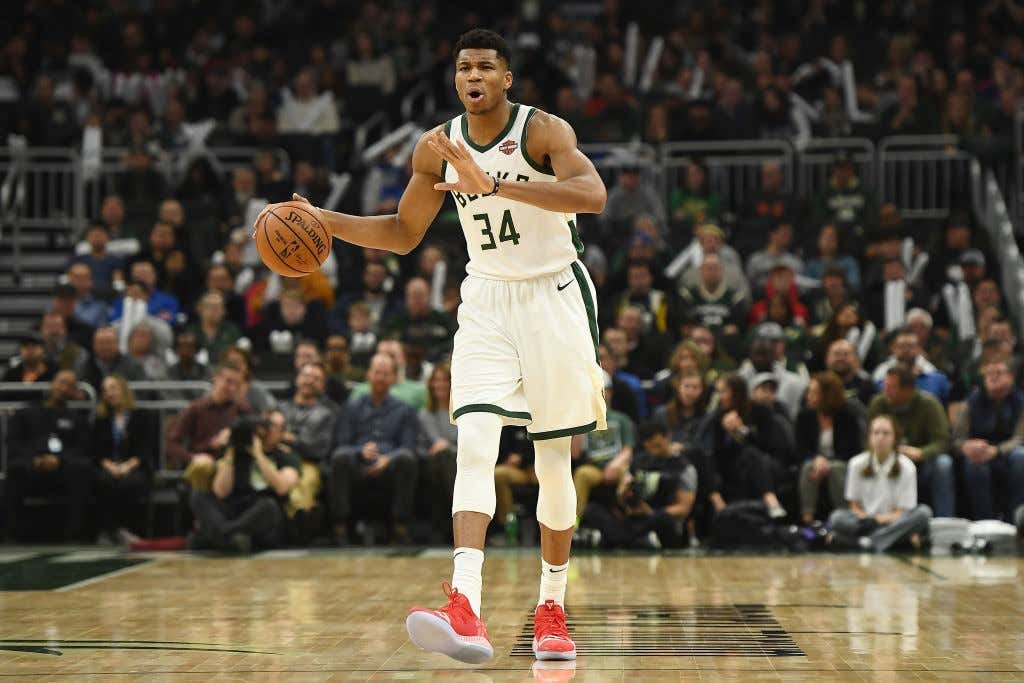 So today NBA.com put out their updated MVP Ladder, and now that we’re a month in we have a little bit larger of a sample size to start to argue online about it because what else is the point of putting out these lists if it’s not to debate them while screaming and yelling that your own personal opinion is more correct than someone else’s? Anyway, here’s how they ranked this years candidates

Not a terrible list, but I do see one glaring issue. I’m not sure how you can have Kawhi Leonard ahead of Steph Curry at this point in the season. This is not to say Kawhi hasn’t been awesome, but for those who want to scream that Curry has missed games, he’s played in 1 more game than Kawhi for a team that has the same amount of wins and is putting up 29/5/6 with a PER of 29 compared to 24/7/3 with a PER of 24. I’m not sure how you can say Kawhi has been better so far to start the year than Curry. I would argue the current struggles of GS without Curry also give him the nod as well. For example NBA.com had him ranked #2 in last week’s rankings, so I’m not sure what the problem is. The biggest rise is obviously LeBron, who went from 9th to 2nd and to me that’s warranted. Not only has he been nails, but the Lakers have turned things around and are playing their best basketball of the season right now. We all know LeBron should ultimately win this award every season because there is not a more valuable player in the NBA, so I have no problems there either.

The thing with NBA’s rankings is they are pretty subjective. I need some science included in my MVP rankings which is why I then turned to Basketball Reference to see their take. You see they have some sort of formula that ranks candidates based on a model built using previous voting results. Don’t ask me how it works but I think we can all agree that these people know their shit. Here’s how they rank everyone

That’s pretty different if you ask me.

So I’ll pose the question you. Between these two MVP Ladders, which are you more aligned with? Is there anyone else you would throw into the Top 10 that isn’t listed? Come on it’s Friday and you don’t want to work so let’s argue on the internet it’ll be fun.