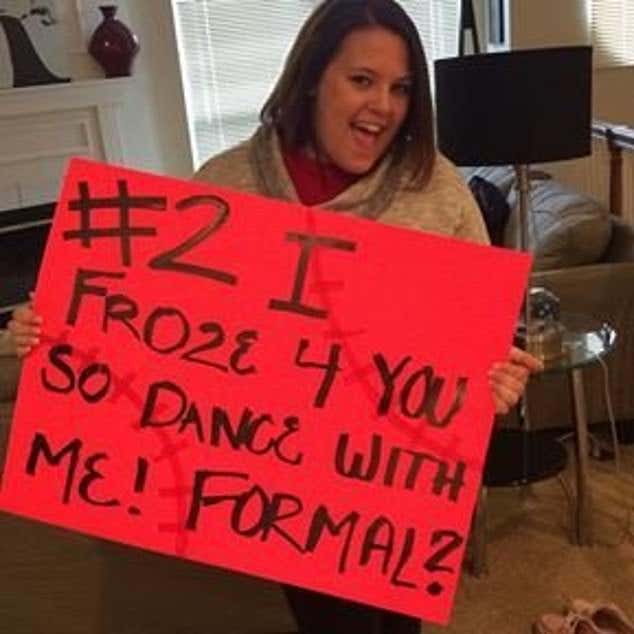 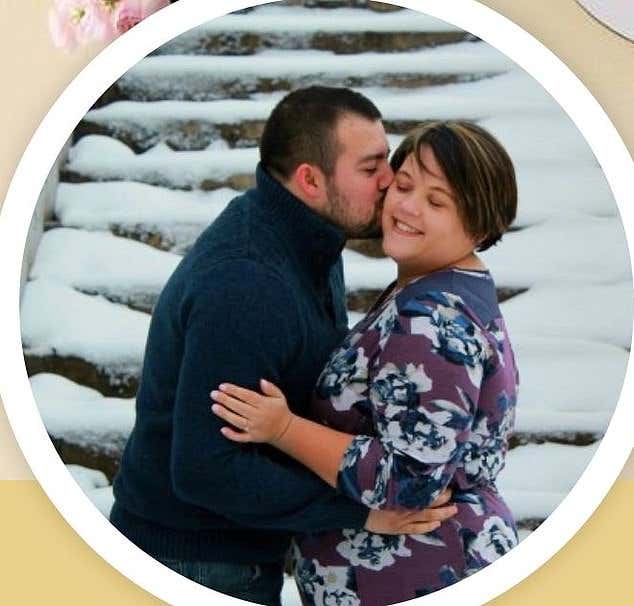 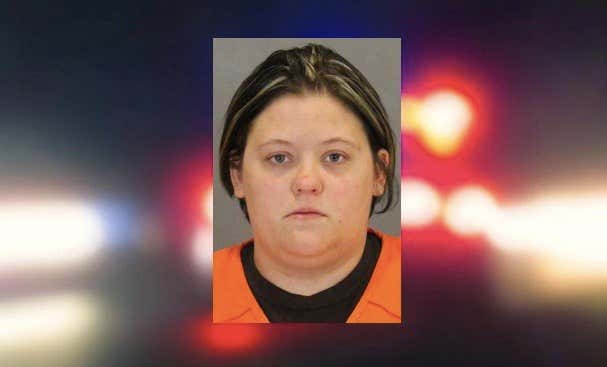 Nebraska – A Nebraska middle school teacher has been sentenced to between one and two years in jail for performing oral sex on a 13-year-old student while she was engaged to be married.

Amy Nowaczyk, 26, previously pleaded guilty to amended charges of attempted sexual assault of a child and enticement by electronic device.

She was arrested in April after the 13-year-old student told investigators that they had sexual contact several times inside her classroom at Morton Middle School over the previous eight months starting in August 2017.

Nowaczyk also sent the student a photo of her bare breasts. In the photo a watch she often wore was visible. …

Under state sentencing guidelines she will serve six months in prison and must be released after one year. She will receive a credit for one day in jail.

She was due to get married on June 6, two months after she was arrested to bartender Jordan Shurtleff. They had gotten engaged on Christmas Day in 2016, according to the Mirror.

It’s not clear if the pair are still engaged.

This is one of those teachers that makes you just want to say, “Awww!” She’s just trying so hard you can’t help but root for her, even though she doesn’t have the natural talent. She’s the unathletic kid who gets a game ball for working so hard on the scout team. The C-minus student who gets the “Hardest Worker” superlative. The one who’ll never get “Employee of the Month” but who for sure gets a bonus at the end of the year for never missing a day of work.

I almost was afraid to put her up here. Especially in such a tight spot because there have been some absolute snacks getting popped for seducing their teenage students lately. But sometimes it’s not just about attractiveness. It’s about heart. It’s about effort. It’s about the desire to push yourself to do insane things to your career, your marriage and your freedom. I’m not sorry she’s here. It’s only fair.

Moral Compass/Bad Judgment: You’ve got to hand it to her. 999 women who look like Ethan Suplee when he was playing a morbidly obese high school football player would get engaged, think themselves lucky to have found their soulmate, and show their gratitude by not sending incriminating boob shots to a 13-year-old and then repeatedly going down on him in her middle school classroom. She is that lone exception. I just hope her fiance didn’t put deposits down for any of their wedding plans.
Grade: A