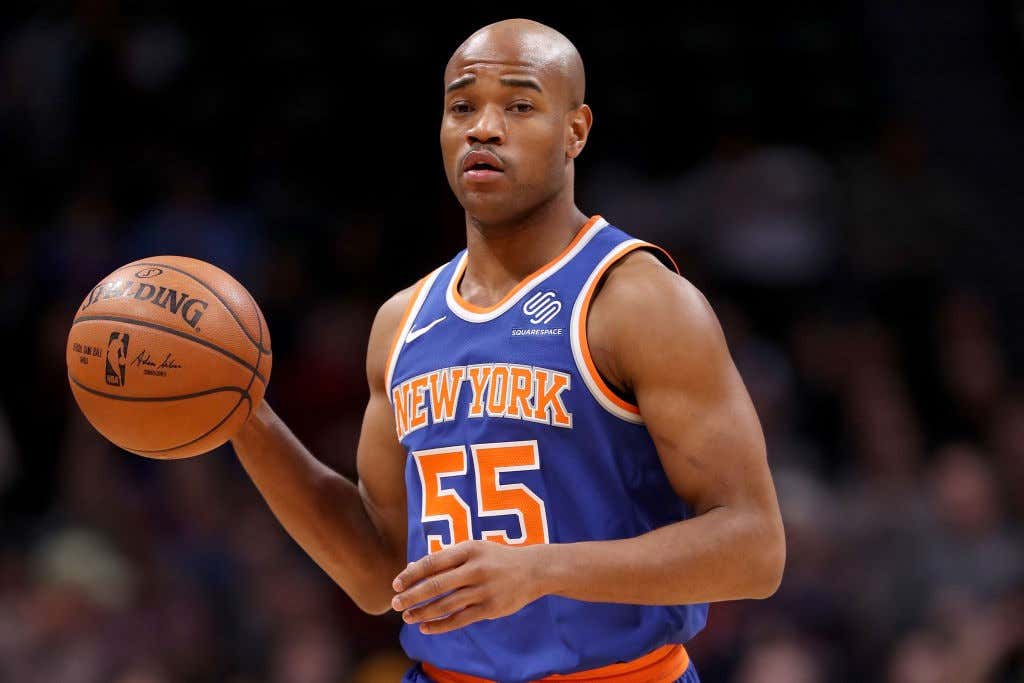 As you know, I am very much on the beat of washed up current NBA free agents giving their potential free agent bombs. It’s a job nobody really wants and many think is pointless but someone has to do it. We had this with Big Baby the other day and here we have Jarrett Jack getting into the fray. While common sense says this is just another guy trying to stay in the news by saying outrageous things, as we know you cannot leave any stone unturned when talking about this league. Players have connections and relationships and know things that not even Woj/Shams have any idea about. Who’s to say Jack isn’t privy to this kind of information?

Personally, I’ve loved Jarret Jack dating back nearly 15 years. He had a postgrad year at Worcester Academy back when they had a shit ton of D1 and NBA talent and I used to sneak into those games and watch what real basketball actually looked like. It was awesome to see guys like him and Craig Smith just absolutely dominate. I then once sat next to his Dad at a tournament at Clark where Rashad McCants dunked a missed FT from basically the FT line. It was awesome. So sure, his Worcester connections may be influencing how I am perceiving this information but like I said you have to keep your eyes peeled at all times when it comes to this stuff.

Let’s just try and analyze this with what we know. We know AD just fired his agent and signed with LeBron’s agency Klutch Sports. We know the Lakers are going to have a shit ton of cap space and want to bring in two stars to pair with LeBron. The only problem with Jack’s theory is the timing. The Lakers are going to have to trade for AD if this is going to happen in 8 months, and unless there is a third team out there to help, they don’t exactly have the contracts to make the salaries work. After LeBron’s 37M next year, nobody makes more than 8M. AD makes $27M, so things are tricky since as of now the Lakers only have 8 players under contract for next season. Maybe he’s taking the long game approach with this prediction. Maybe he’s saying that KD comes in 8 months, and then eventually AD shows up. That’s much more believable and pretty terrifying. There’s no question that a LeBron/AD/KD team would be the best in the league right? Even if the Lakers have to give up all their young talent, does that even matter? I say no.

So I’m just warning you, you can disregard this all you want, but I certainly wouldn’t. One of these days we’re going to live in a world where these outrageous Twitter declarations come true, and why couldn’t it be this one? File this away for later because you just never know.

Also, someone sign Jarrett Jack. I know he’s washed and kinda old, but someone needs guard depth and if he’s healthy I say roll the dice. Always wanted him to join the Celts at some point, and it’s pretty wild someone I saw in high school ended up carving out a 14 year NBA career. We don’t get a ton of those in Central Mass.