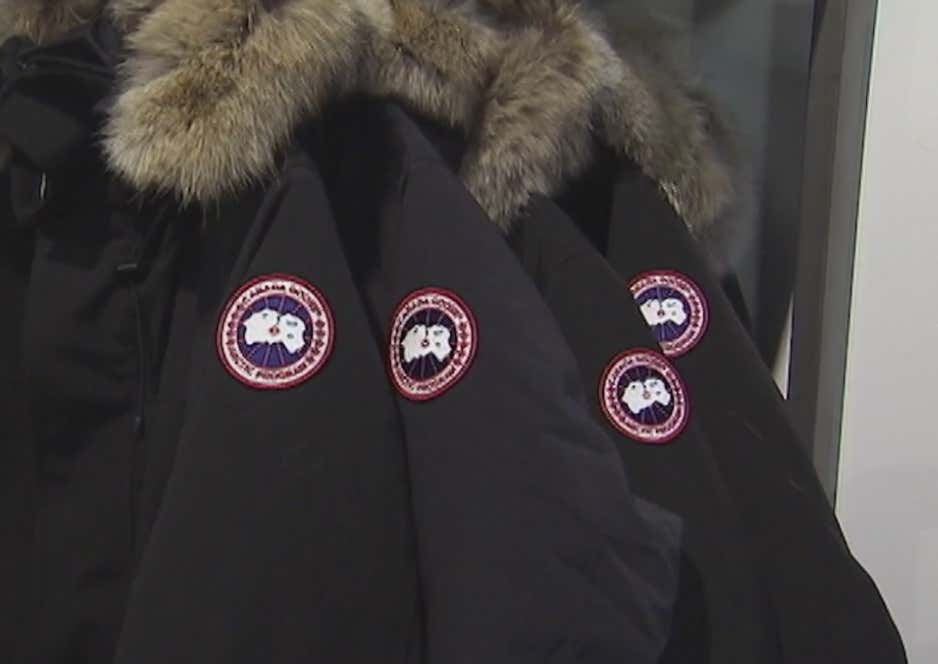 BBC - A school in Merseyside has banned pupils from wearing expensive designer coats in a bid to stop “poverty-shaming” among its students.

In a letter to parents, Woodchurch High School in Birkenhead said pupils would not be allowed to wear branded coats such as Moncler, Pyrenex and Canada Goose.

However, some people on Twitter have called the ban “absolutely ridiculous”.

The labels banned by the school include children’s sizes which sell for between £400 and £1,000.

Mrs Phillips said: “We are very concerned as a school about poverty-proofing our school environment and, as such, we met with groups of pupils and made the decision in consultation with them.

One Twitter user wrote: “Absolutely ridiculous, banning those coats. It’s a fact of life that there are poor kids, get over it.”

So now this is a thing that exists. Kids are so poor that they are literally stopping people with money from wearing coats they want to wear. Schools are going to make rich kids freeze to death instead of wearing their fur lined Canada Goose jacket. It’s legit the most insane thing I’ve ever read. Hey parents of the poor kids- get a better job so your kid isn’t the loser rolling up in their Kohls coat you stole from the lost and found.

And if I’m on the parents of the kids who can no longer wear their coats, I’m just one upping the entire system. Oh, can’t wear Canada Goose anymore? Can’t wear Moncler? Bitch, catch me in that chinchilla

Oh, you’re gonna ban my kids from wearing that too? Well, then suck on this, school: 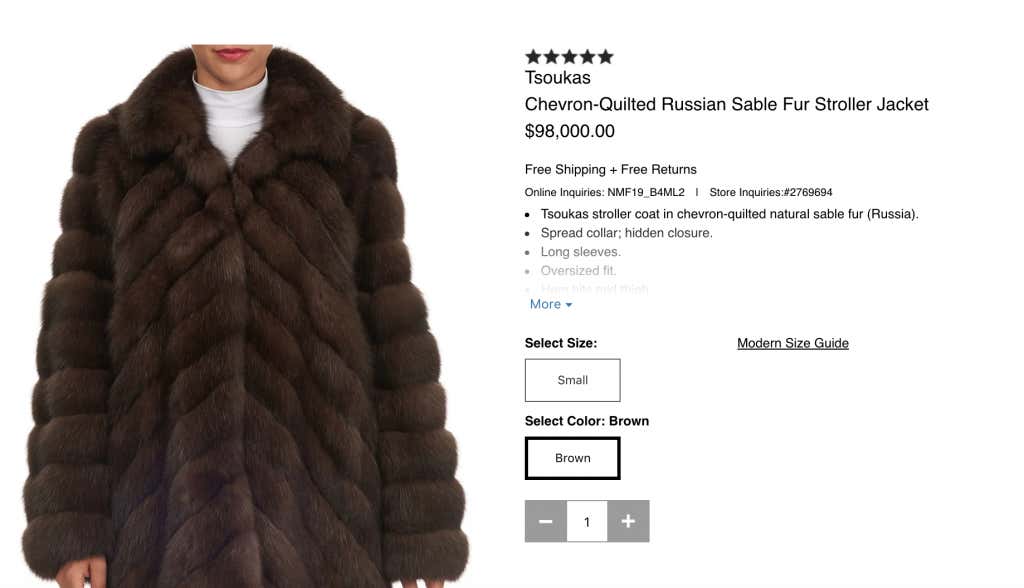 You have no idea how expensive some coats can get. So many this school should just let the kids who can afford nice coats to wear nice coats. It’s not like they are even doing it necessarily to stunt, you just wear what you like and can afford, it’s that simple. Plus, it gives the poor kids some motivation. Don’t like seeing the better off kids walking around in their fancy coats? Well, then you work hard and get a good job and your kid won’t the stinky kid in class. Being poor is life’s great motivator. Rich people get the bigger houses, hotter girls, and apparently most importantly, better coats.