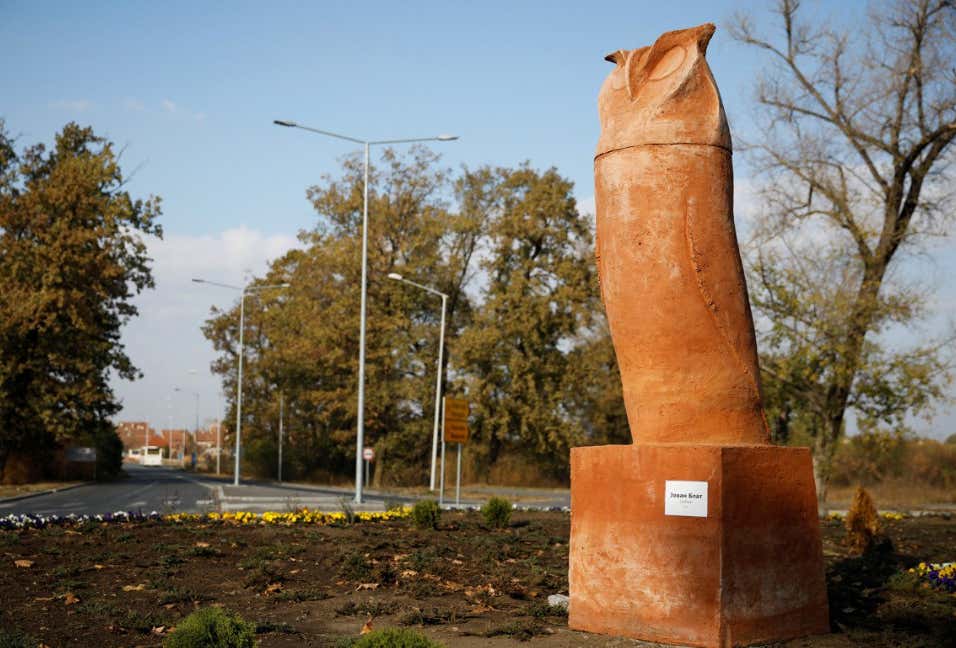 Source - Thousands of keen bird-watchers flock to Serbia’s northern town of Kikinda every winter to see one of the world’s largest roosting populations of long-eared owls. But the small town on Serbia’s border with Romania is now trending on social media for a different reason: a protest over a statue aiming to brand it as the city of owls which many say resembles a phallus rather than an owl.

The protestors say the terra-cotta statue’s elongated shape and minimalist features were obscene and demanded its removal. “Freud could say something about this statue, it looks so much like a phallus,” one protester said in a Facebook post.

I don’t know much about Serbia, but I have to assume it’s a sexually repressed country, right? I mean it’s definitely shaped like a penis, but the top is clearly an owl. Maybe it’s the vein running down the side that upset them, or the fact that the ears slightly resemble a droopy foreskin. I don’t know. It just seems like a stretch to be protesting something simply because it’s shaped like a phallus. What are we going to do next, start protesting telephone poles? They’re just a horny people so everywhere they look they see genitalia. That’s what happens when you get backed up. It’s an all-time spin job by the local newspaper to saying it’s become “the symbol of the city.”

Zeljko Bodrozic, editor-in-chief of a local newspaper, said the owl monument should remain in place. “With all the hype swirling around it…in a way it also becomes a symbol of our city.”

Keen birdwatcher Dragan Simic said he did not care about the statue. “Kikinda is now famous for its owls…across Europe, even around the world…the bird-watchers are very active, numerous and loyal tourists,” he said.

I’m not going to shit on it too much, but here are some other popular “symbols of cities.” 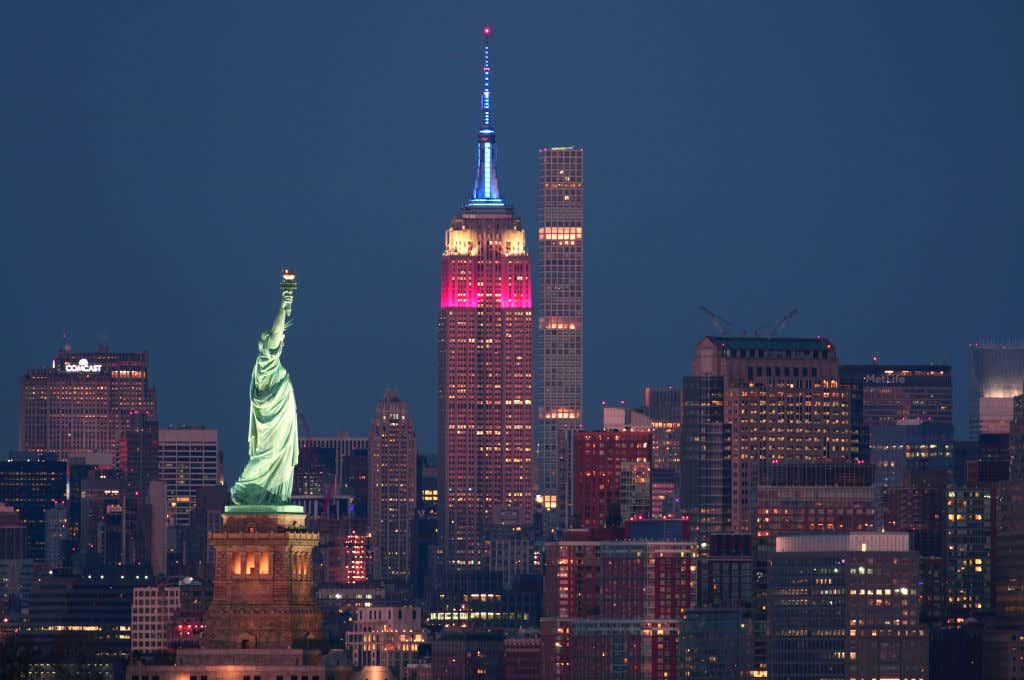 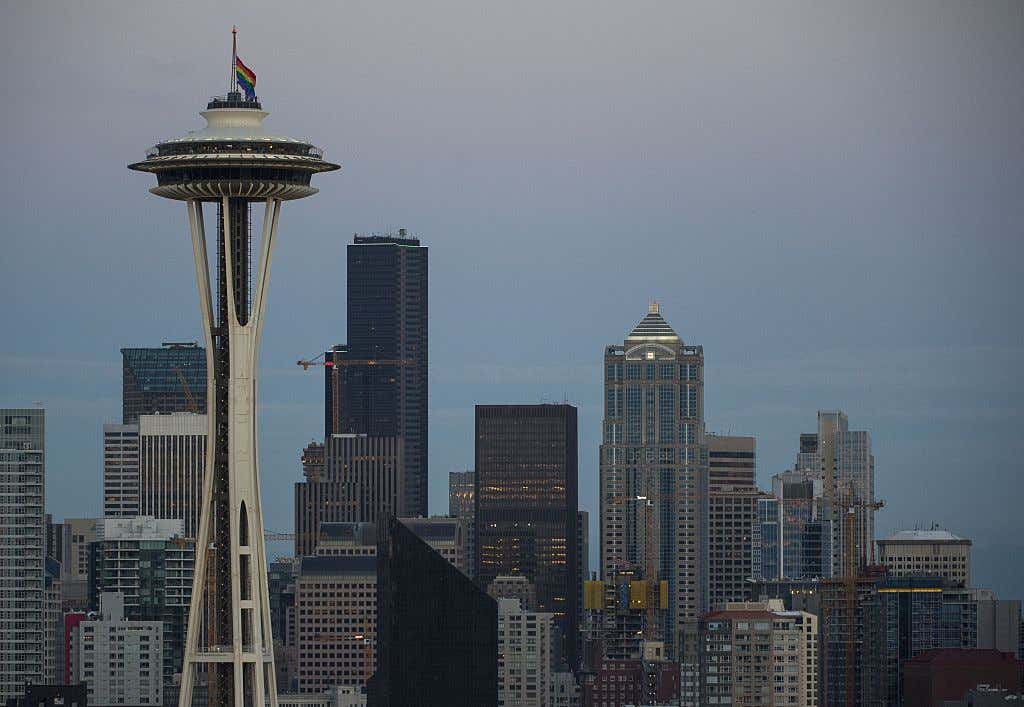 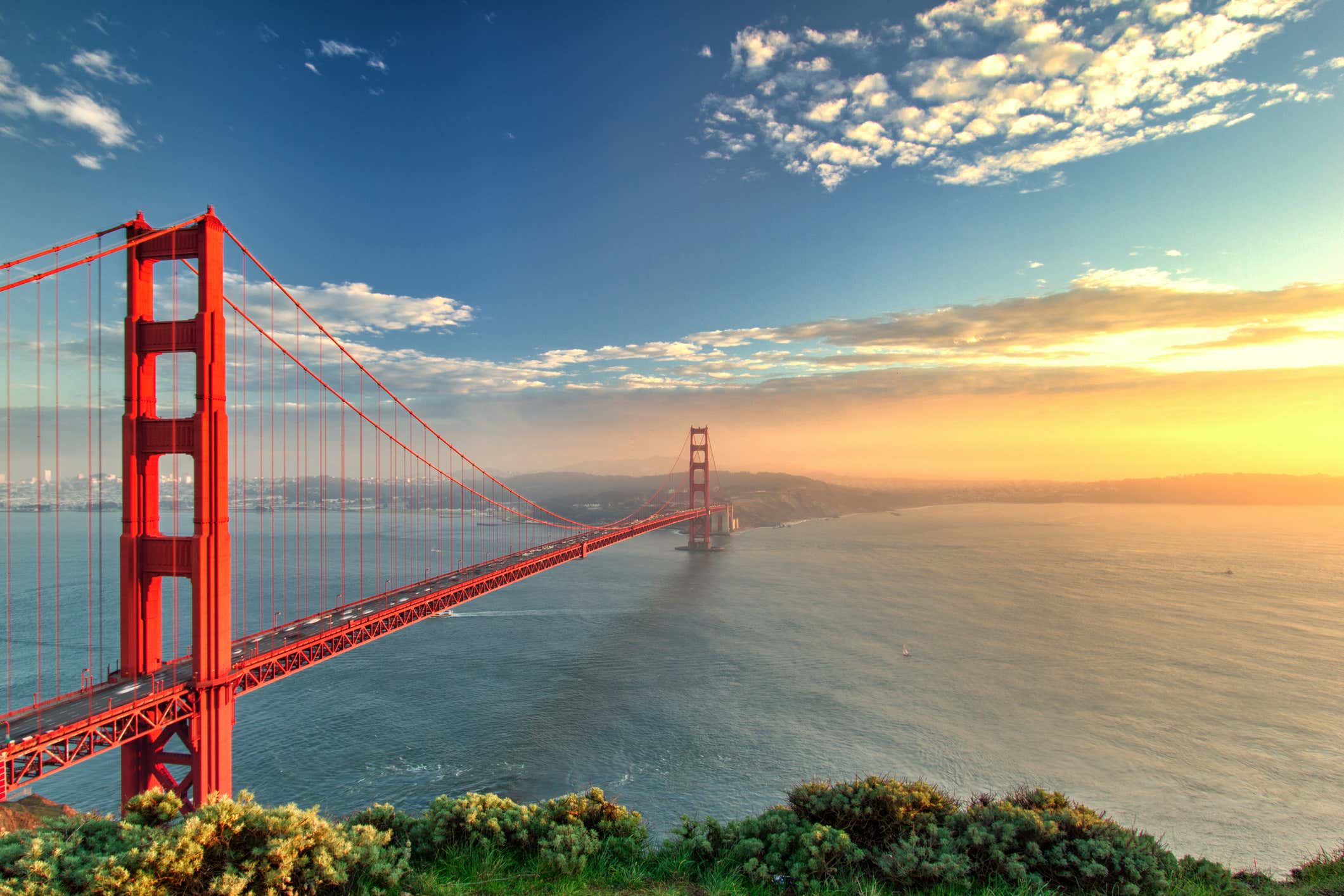 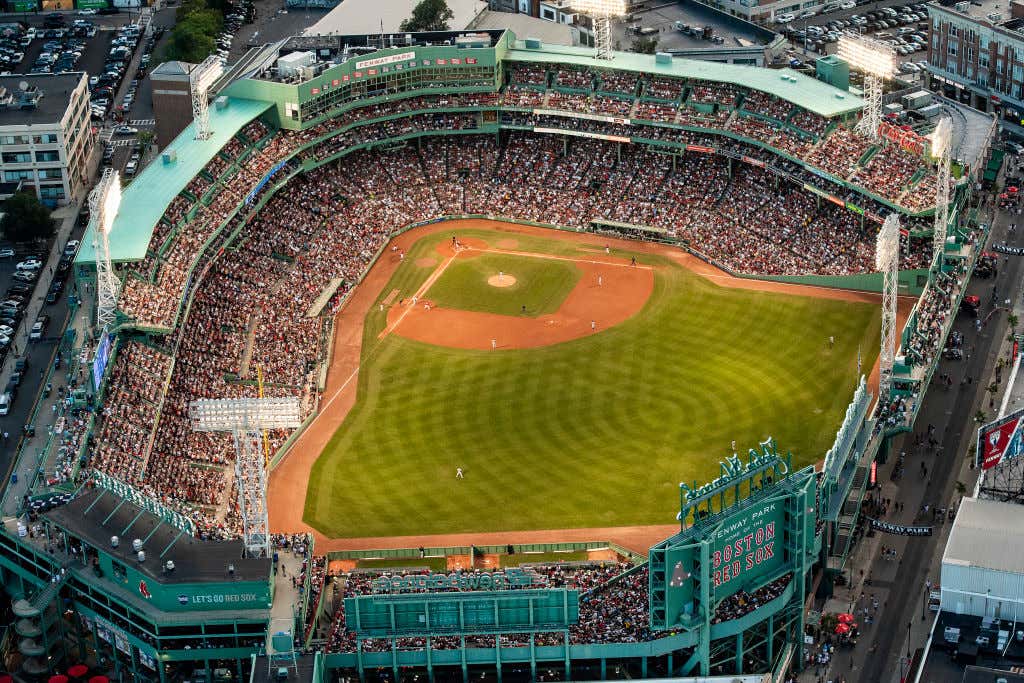 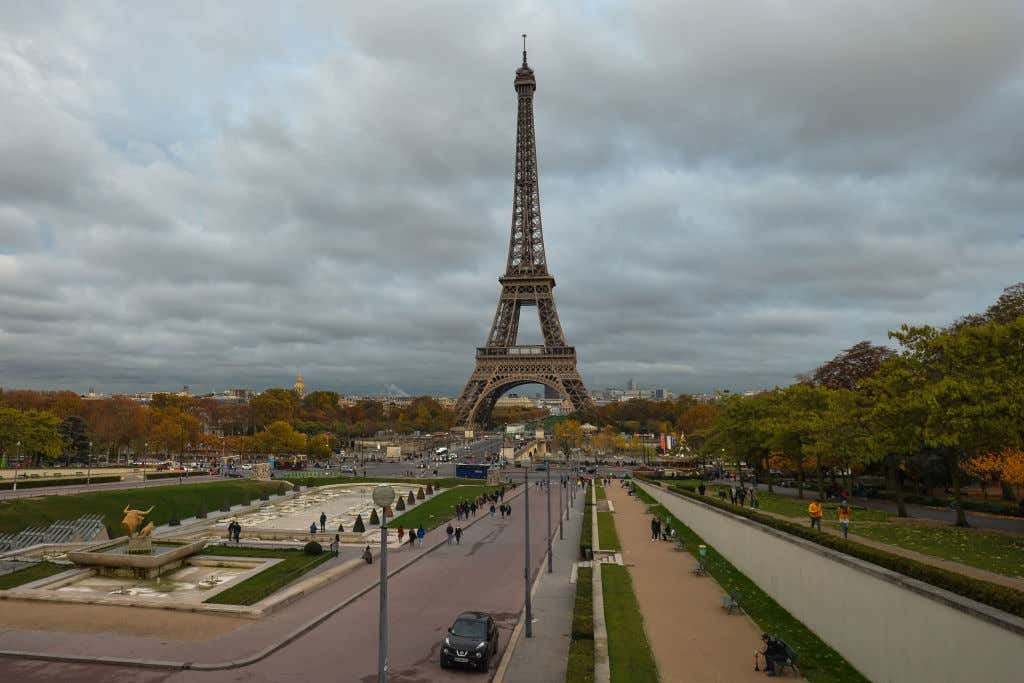 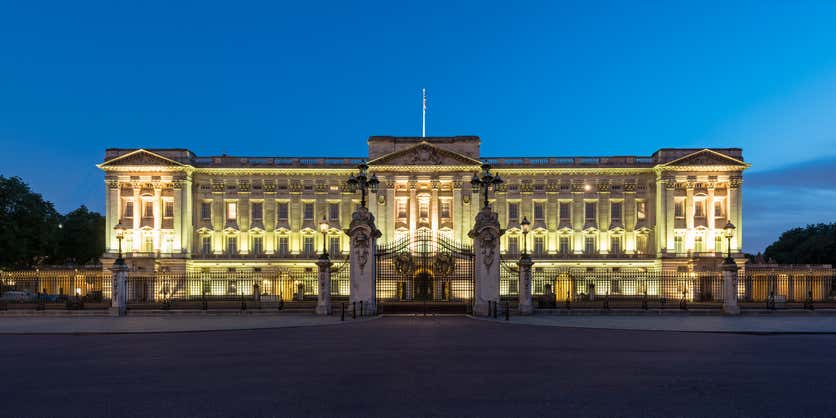 Just sayin’. You may want to step your game up before you start claiming you have a “symbol of the city.”