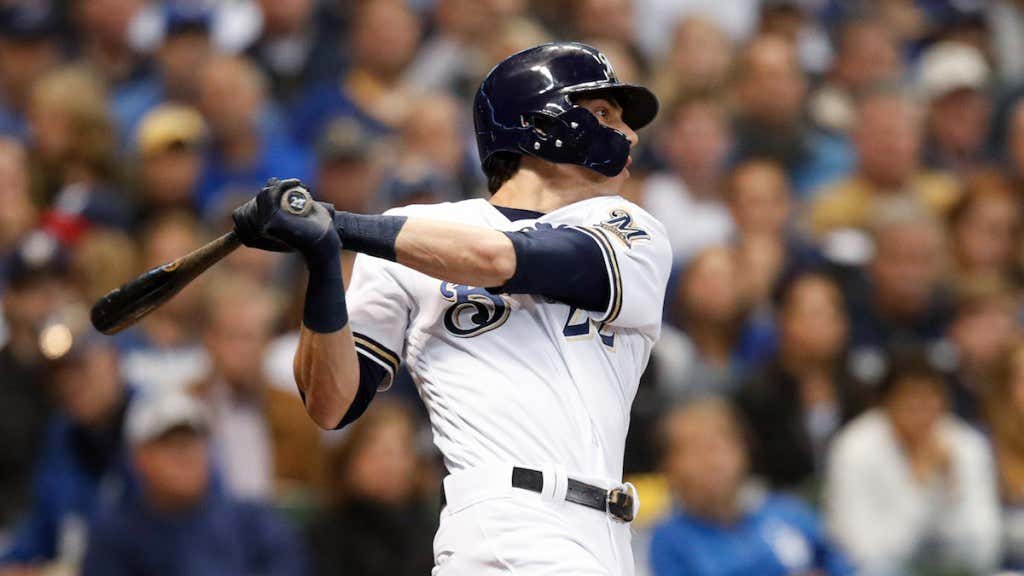 The chants came true — Christian Yelich is your 2018 National League Most Valuable Player and man did he ever earn that shit. After coming over in a trade from the Miami Marlins, Yelich was considered to be a big piece in the Brewers’ quest to reach the postseason, and then he became THE piece after channeling his inner Barry Bonds in the second half of the season.

Credit to Dallas Braden on Starting 9, who said that Yelich was a future batting champion. Not only did Yelich win a batting title by hitting .326, he led the league in slugging percentage (.598), OPS (1.000), and total bases (343). While the MVP award is given to the best player in each league, a big scale-tipper is often the player’s performance down the stretch. Not only was Yelich the best player in the National League overall, but he put on a SHOW in the second half of the season.

From July 15 through the end of the year, Yelich hit .372 with a 1.222 OPS and hit 25 of his 36 homers over his last 66 games to lead the Brewers to an NL Central crown in Game 163 over the Chicago Cubs. His .372 batting average, .452 on-base percentage, and SEVEN-SEVENTY slugging percentage were all tops in the MLB over that span. It was incredible to watch, and the voters got it right. Christian Yelich of the Milwaukee Brewers is your National League MVP, and that comes with absolutely zero controversy after the NL MVP race was wide open in the middle of the summer. Yelich made sure this one was undebatable.