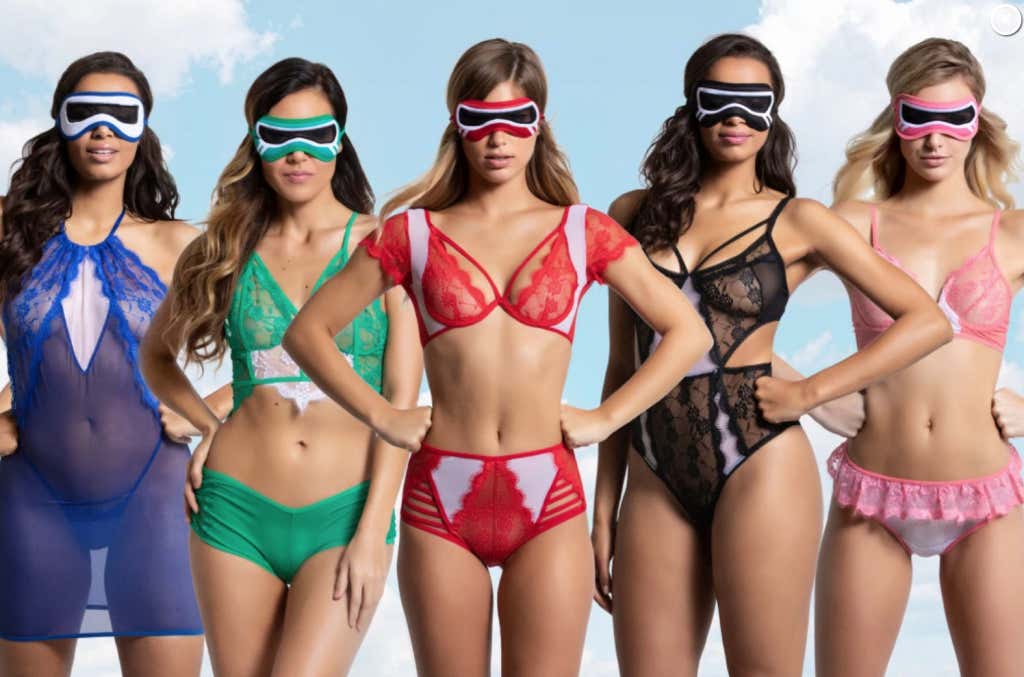 You know how chicks are always whining about one thing or another? Wahhh I need attention, wahhh he got blacked out and pissed the bed again, wahhhh he won’t say I love you, wahhhh I’ll never make him happy and we are wasting our time dating because he without a doubt will never propose. Well guess what? Men want some things back too. And near the top, if not at the top of that list is her wearing Power Rangers, namely the pink power ranger, lingerie. 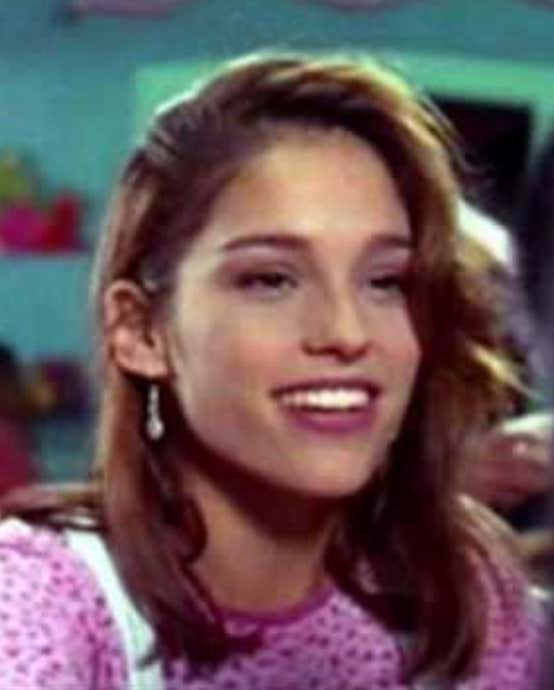 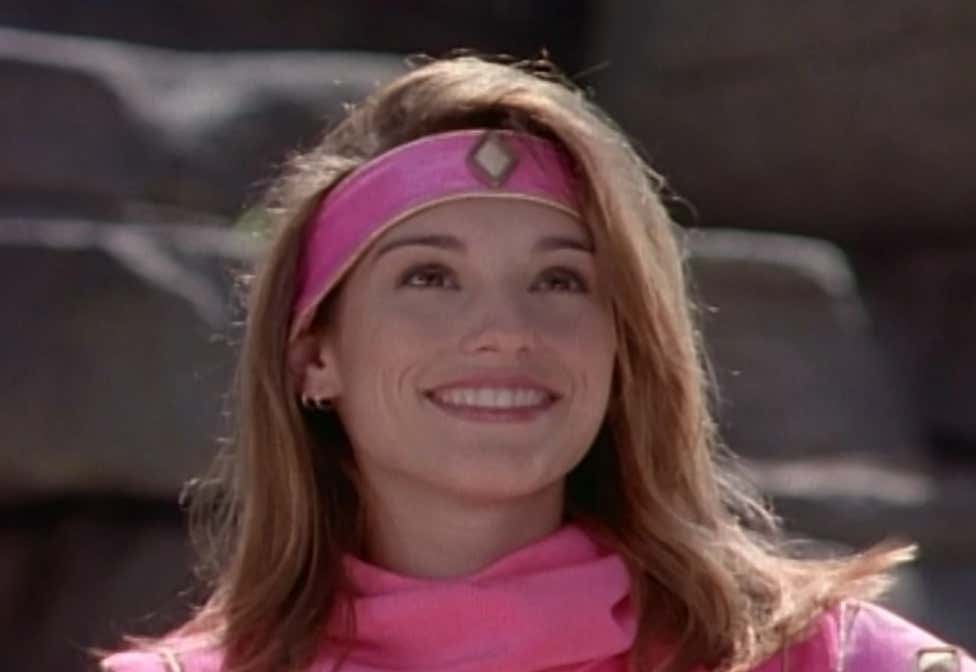 And now, just 20 years later, if your girl loves you she will let you live out your greatest fantasy.

We always talk about Christina Aguilera in the Dirrty video (#1 all time) or Topanga, but man, imagine your girl coming in with the Pink Power Ranger get up on? Propose on the spot.