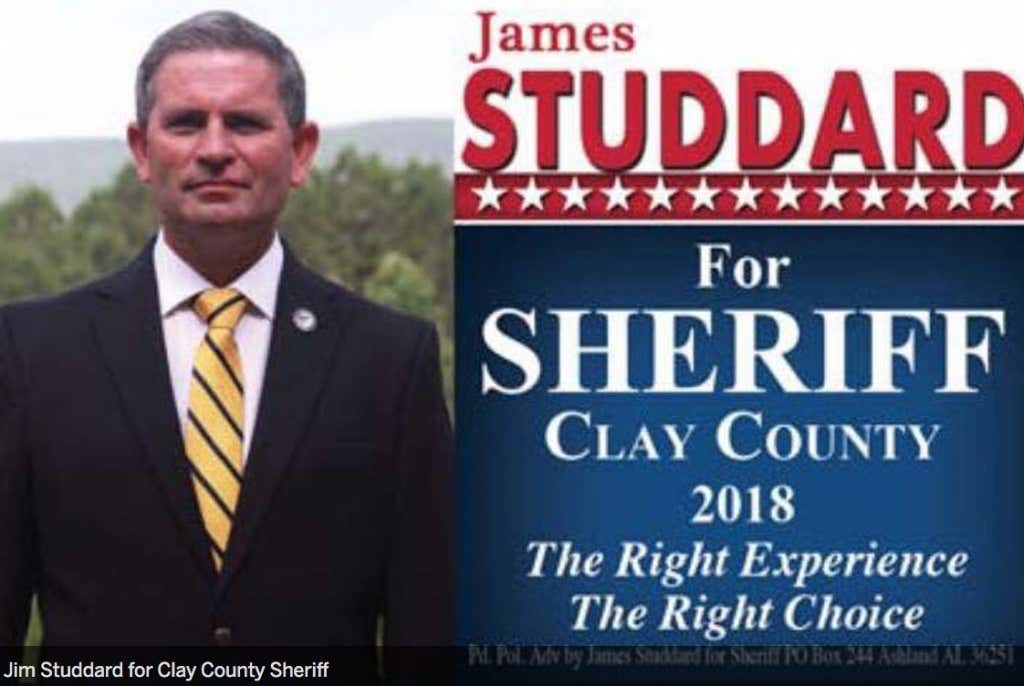 The top law enforcement official in one east Alabama county was chosen with the flip of a coin on Tuesday.

Democrat Henry Lambert and Republican James “Jim” Studdard were tied in the race for Clay County sheriff on Tuesday morning after all the votes were counted, each receiving 2,680 votes. In accordance with state law, the two men agreed to a means for selecting a winner: A coin toss. With both candidates present, the race was decided by flipping a coin. Studdard won the toss.

Clay County Probate Judge Dianne Branch confirmed the results were decided – at least temporarily – by the flip of a coin. “Both candidates have much for which to be proud; they are well-qualified and should be proud that the public recognized that,” she said The county’s probate office will hold a recount Friday morning, but officials from the probate office said it’s unlikely the second count will be different than the first.

Can you imagine waiting your whole life to become something and being that close to achieving the goal and then you are denied because of a coin flip? A COIN FLIP. Heads or tails decides who gets to be sheriff of a town. What is this? Amish land? I mean if there is an exact tie in votes there has to be another way to decide the winner. When they have to decide where an NFL team picks in the draft between two teams with the same record and go to a coin flip people are always up in arms. Well, how about the sheriff of a fucking real life county? Think about the mind games each candidate played with each other before the official toss. You lose that toss it haunts you forever. You need to do whatever it takes to get inside your opponent’s head to win that toss.

There has to be another way to decide this: 1 on 1 basketball, chess, jeopardy, 21st finger, NBA 2k19. Something other than Harvey Dent flipping a coin of chance. Hey let’s just have them fight for the job? Drop a cage in the middle of town and put them in the octagon for five 5 minute rounds. Winner becomes sheriff. Put that shit on Rough N Rowdy and 1,000,000 people would watch guaranteed. We’ll divide the profits so that the town gets money as well. Boom, I just helped the economy and came up with a more fair way of deciding the position. Figure it out Alabama.