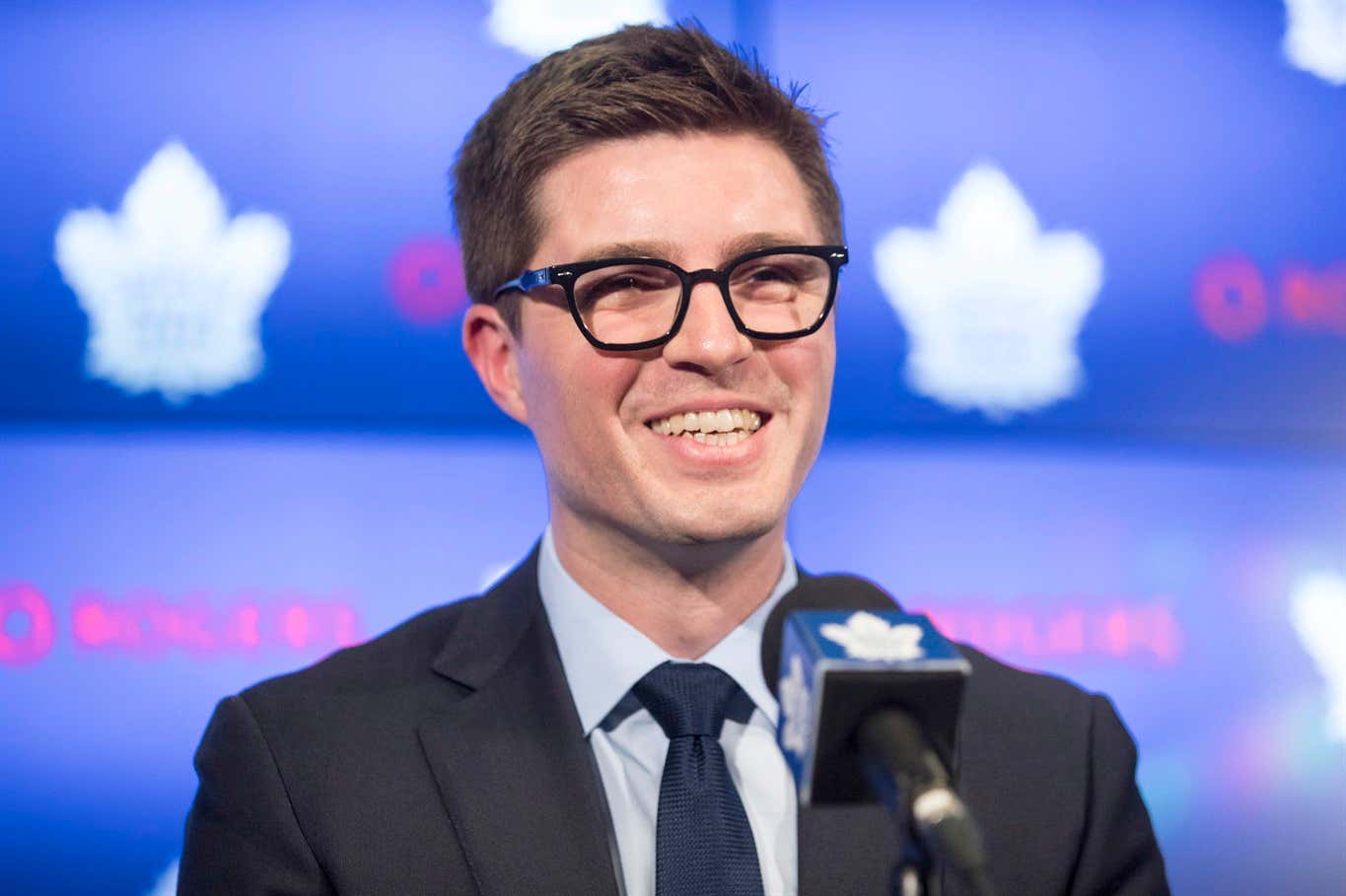 Life as a Flyers fan is hard enough as it is. The Metropolitan Division is loaded with offensive weapons. You’ve got Crosby and Malkin and Kessel in Pittsburgh. You’ve got Ovechkin and Kuznetsov and Oshie in Washington. You have the reigning Hart Trophy winner Taylor Hall in New Jersey. You have reigning Calder Trophy winner Mat Barzal in Brooklyn. The past 3 Stanley Cup champions have all been from the Metro Division. The last thing this division needs right now is for the Carolina Hurricanes to take advantage of the Toronto Maple Leafs’ embarrassment of riches and take William Nylander off their hands because Toronto can’t afford to pay him.

Now obviously if Nylander ends up in Carolina, that means some pretty decent pieces are going back to Toronto. The Hurricanes already traded away Noah Hanifin over the summer so that would mean it’s either Jaccob Slavin or Justin Faulk that Toronto would be after in that deal. Which would be great to see either of those two guys out of here though I doubt the Canes would ever sign off on a trade that involves Slavin. But regardless, Carolina would then have Andrei Svechnikov, Sebastian Aho and William Nylander at their top line of the future. Right now Nylander is 22, Aho is 21 and Svechnikov is 18. That’s a line that would have 5-8 dominant years ahead of them. Fuuuuuuuck that. Like I said, life as a Flyers fan is hard enough as it is. If Kyle Dubas let’s the Hurricanes assemble one of the top lines of the future then I’ll have no other choice but to fight him.

16 days away from the Willy Deadline. At this point if you’re a Flyers fan, you should probably start hoping that neither side can come to an agreement and that Nylander has to sit out the rest of the season. Anything to keep him out of the division.