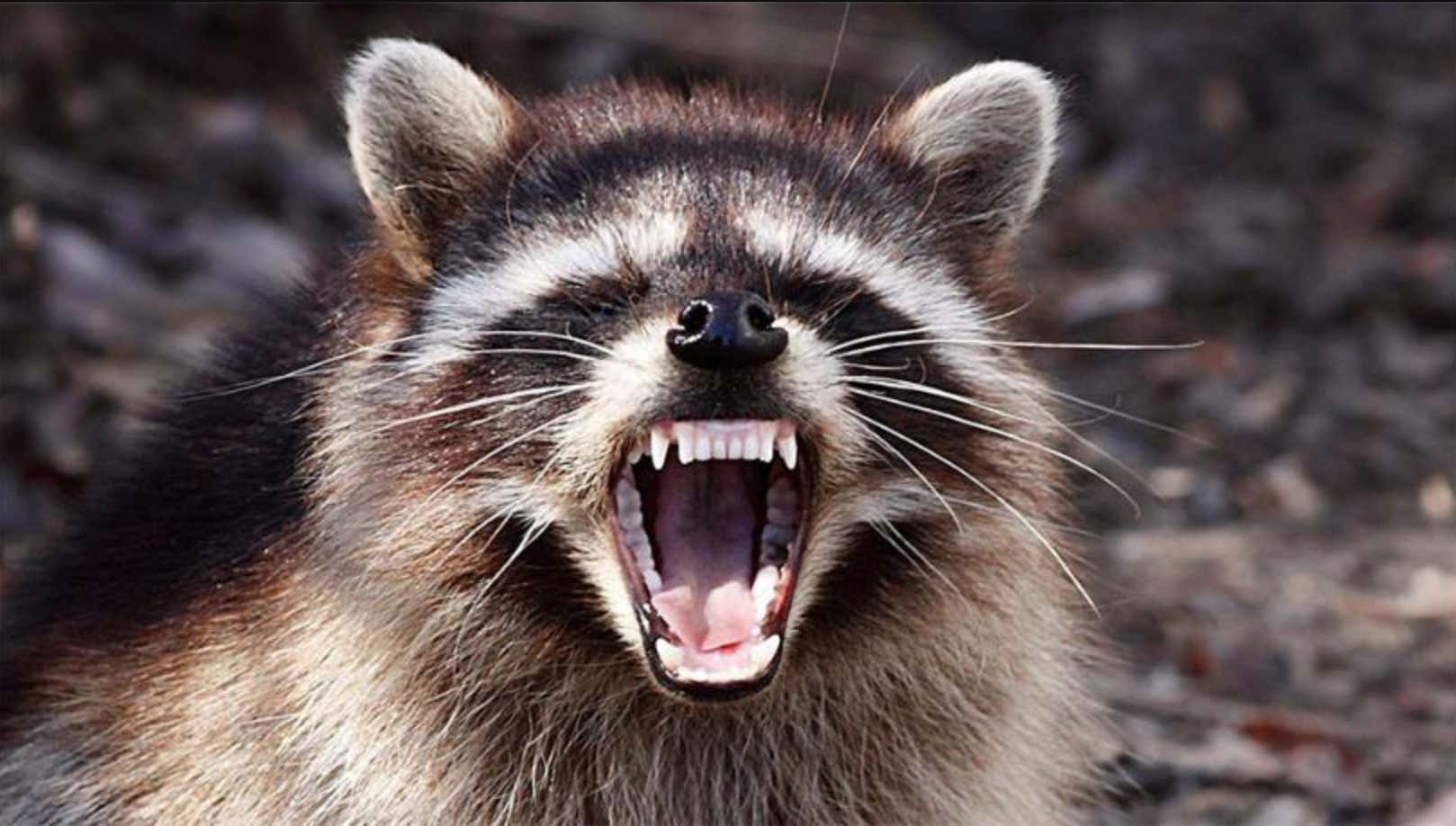 USA TODAY- A couple of raccoons in West Virginia aren’t rabid, they’re just “drunk,” police say. Officers in Milton, West Virginia, received a pair of calls this week about raccoons suspected of having rabies. Upon finding the fury creatures, it “turns out they appear to be drunk on crabapples,” the department said in a Facebook post. Police warned residents to be aware of the “staggering and disoriented” animals and told them not to approach any they might encounter. Officers were able to capture to two raccoons they received calls about and returned them safely to the woods, the department said. The case of these raccoons isn’t the first time “drunk” animals have caused a stir in a community. In October, birds in Gilbert, Minnesota, were acting “tipsy” — flying into windows, cars and staggering down streets, police said. The department said those birds had eaten berries that fermented earlier than usual because of an early frost.