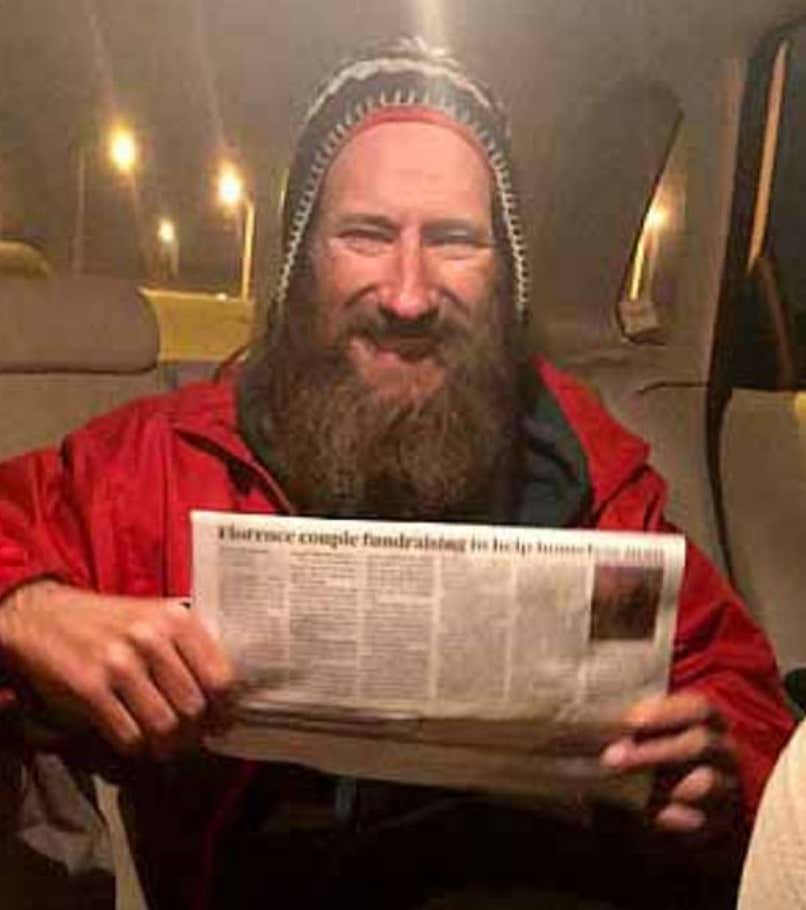 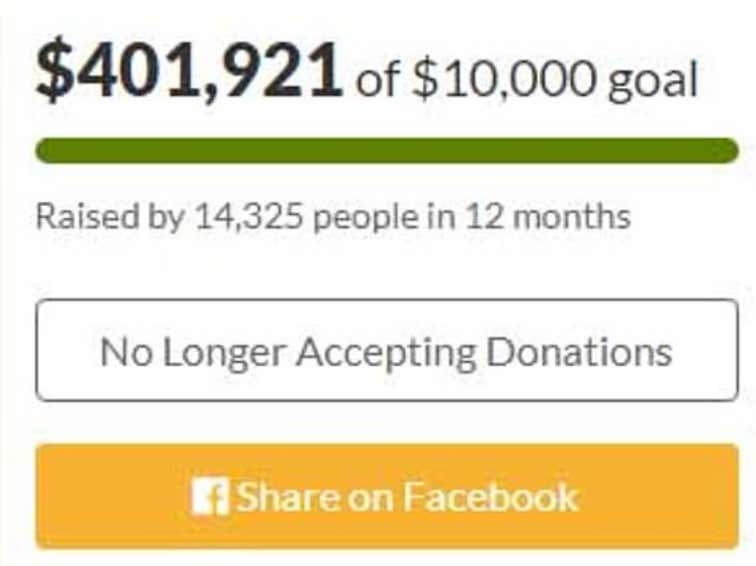 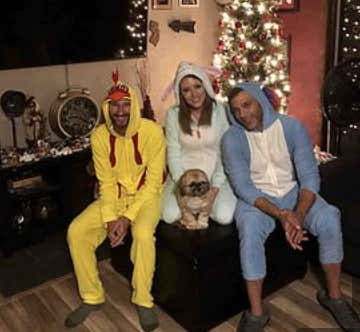 PHILLY – The New Jersey couple who became famous for raising hundreds of thousands of dollars for a homeless man after he helped with their disabled car — as did the homeless man himself — will all face charges for allegedly providing a false story in order to raise money for themselves, a source familiar with the case told NBC10. Mark D’Amico, Kate McClure and Johnny Bobbitt will face charges including conspiracy and theft by deception, according to the source. Police Search NJ Couple’s Home in $400K GoFundMe Case. A complaint obtained by NBC10 alleges that the three conspired with one another to make up a false story in order to raise more than $400,000. Investigators say the three deliberately prevented donors for their GoFundMe campaign from gaining information “that would affect their judgment about solicited contribution to that fundraising effort.” D’Amico and McClure turned themselves in Wednesday to Burlington County prosecutors, the source said. The source did not confirm whether or not Bobbitt turned himself in as well.

Welp. Chalk up another one to 2018. Actually, taking advantage of good hearted souls has been around since the beginning of time. Heck, you could’ve bought “Uncle Lou’s Happy Miracle Tonic” back in the day to cure you of what ails ya, and you still can today, too (albeit disguised as a Bubbly drink). Snakes gonna snake, no matter the year. It’s just that with technology it’s gotten easier for them to slither around humanity. These three greedy bastards being in cahoots just shows that you unfortunately still can’t trust anyone. The sad part is they would’ve easily gotten away with it if they weren’t so damn avaricious (yeah, that’s right – I can google synonyms for “greedy”, nbd). Just agree to split the money beforehand 1/3 each and go abouts your merry scumbag ways. But, nope. Can’t even greed right.

Unrelated but related: This reminded me of our old blogging topic gem the “Kentucky’s Bogus Begger”, who has a degree in speech pathology and makes 6-figures impersonating a mentally challenged individual in a wheelchair. There’s a special place in hell waiting for this one.