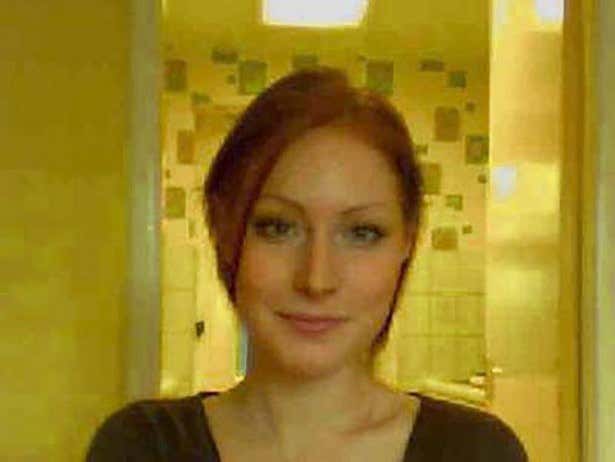 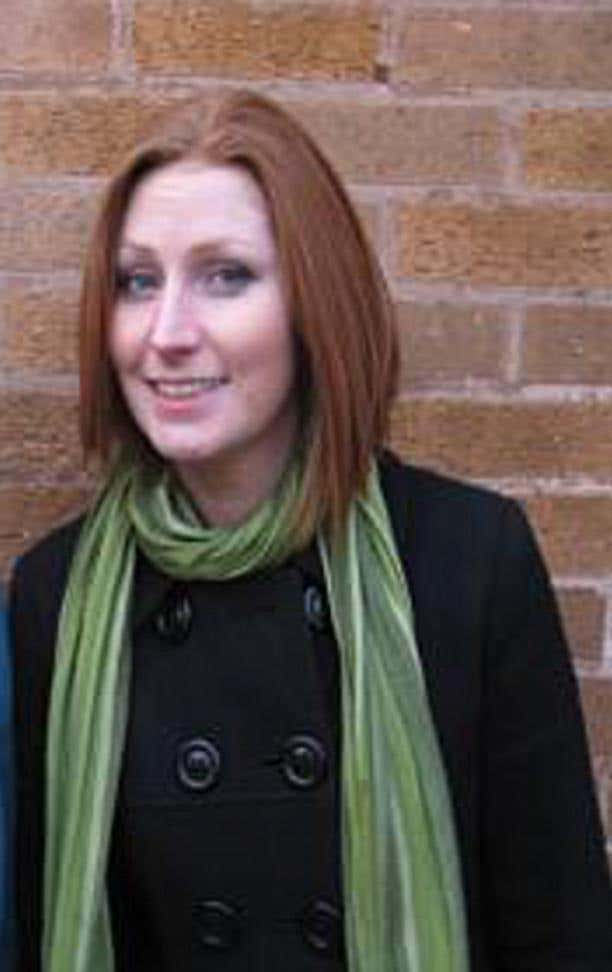 UK - A MUSIC teacher had drunken sex sessions with teenage boys from her school choir after taking them to her home.

Laurie Softley drove one lad of 17 to her flat, plying him with alcohol before stripping, a hearing was told — then later did it again with another 17 year old.

On the first occasion she had sex with a sixth former who was having recorder lessons with her.

When rumours reached the school an investigation was launched.

But Softley was inexplicably let off with a warning.

Four years later in 2012 she enticed another lad to her home to perform a sex act on her.

Married Softley was suspended from Ecclesbourne School in Duffield, Derbys, last year after the second choirboy, now 23, told a counsellor about the sex session and police were alerted.

Both her victims told a disciplinary hearing this week how Softley, 34, preyed on them.

The first, also now in his 20s, said Softley took him home after they had been to a pub.

He added: “She poured us both wine. At some point we kissed. We continued to kiss and took off our tops.

“We went upstairs to her bedroom. Miss Softley took a condom from her bedside table drawer and we had sex.”

The second sixth former said: “She took her shirt off. I saw her topless. I believe she took off her trousers because I performed a sex act on her.”

On another occasion she picked him up from home and drove to her flat while clearly tipsy. Once there they kissed but she passed out and he left.

He said he kept the incident secret when the school investigated because he did not want her to lose her job.

The Coventry hearing was told Softley’s behaviour was discussed by pupils. One boy said: “She’ll buy you a drink — and apparently she’ll do more than that.”

If you’ve been reading the Sex Scandal Teacher blogs over the last week or so, you know they’ve been dominated by the instant legend that is Irish SST Lauren Ellen Ni Mhaonaigh and her possible sex video. All time greats like that frollicksome lass are the dictionary definition of a tough act to follow. It gets cold there in that shadow. So it takes a certain, special kind of teacher to be able to handle the strain.

Let me make an analogy, and just trust me that it’s going somewhere. In 1984, the Raiders and Bears met for what is generally considered the most violent football game ever played. This was the defending champion Raiders and the emerging, pre-1985 Greatest Team Ever Bears. And it was just brutal. Raiders QB Marc Wilson left the game with what was clearly a concussion. But when his backup David Humm got knocked out by a blindside hit to the knees, the concussed Wilson came back in. And promptly broke the thumb on his throwing hand. Team doctors lied and said it was just a sprain in order to keep him in there. Meanwhile, Bears QB Jim McMahon took a shot in the back and was taken to the locker room, where his agent found him pissing blood. He spent the next two weeks in a hospital bed with a lacerated kidney. Into this mayhem, the Raiders tried to send in their emergency QB, punter Ray Guy. Who refused to go in. Flat out refused to be sent into harm’s way like that.

Here’s where I bring this around to Sex Scandal Teachering. When you’ve got to send in a teacher who can withstand the punishment of following Miss Mhaonaigh, you don’t want a Ray Guy. You want someone with the courage to take the heat. And that someone is Laurie Softley. Don’t let the name fool you, she’s got the toughness this day calls for. Way to suck it up when the team needs you, Laurie. Now get in the game and take one for the team.

The Grades:
Looks: There’s a school of thought on Gingers that none of them are just average. They’re at one end of the looks spectrum or the other. Either Karen Gillan or Darla from Finding Nemo. Mrs. Softley is definitely towards the high end of that ranges. In that first photo in particular, I’d call her a middle class man’s Bryce Dallas Howard. And since I love a quality redhead, I’m giving her a solid:
Grade: B

Moral Compass/Bad Judgment: So much to admire here. Two different sidepieces. Corrupting literal choirboys. Getting them drunk at the pub. Taking them home and seducing them. Recorder lessons and condoms and tops coming off. All from a married music teacher. That’s how you earn a spot following up a legend.
Grade: A