The backstory behind this is pretty cool.

When GameDay went to Pulman, a group of kids had this sign:

Obviously, this sign is in reference to the famous Seinfeld episode: 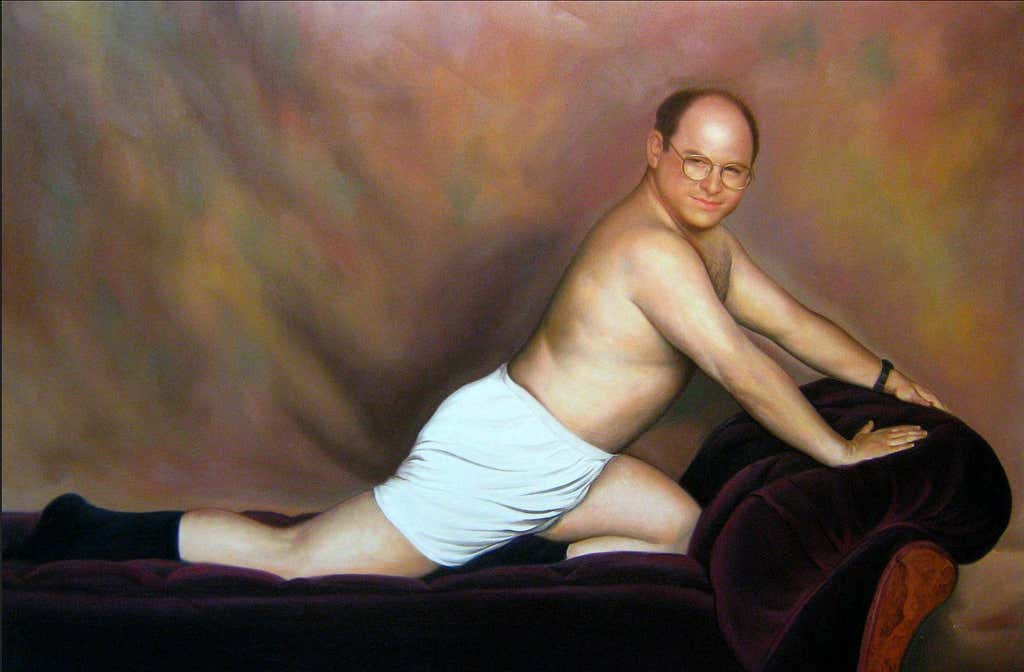 Mike Leach, the next week, met the kids behind the great poster:

And it seems that he kept the poster. Wouldn’t expect anything else out of Coach Leach. A perfect addition to his office that already has the pirate:

Washington State currently sits 9-1 and will have a massive game against Washington the day after Thanksgiving. Winner will go to the Pac-12 Championship game.

A major what-if is would Washington State be in the CFP if they beat USC earlier in the year. You would have to think so. Is it possible for the #8 ranked Cougars to sneak into the playoffs? Yes. They would need A LOT of chaos, but this is college football after all.