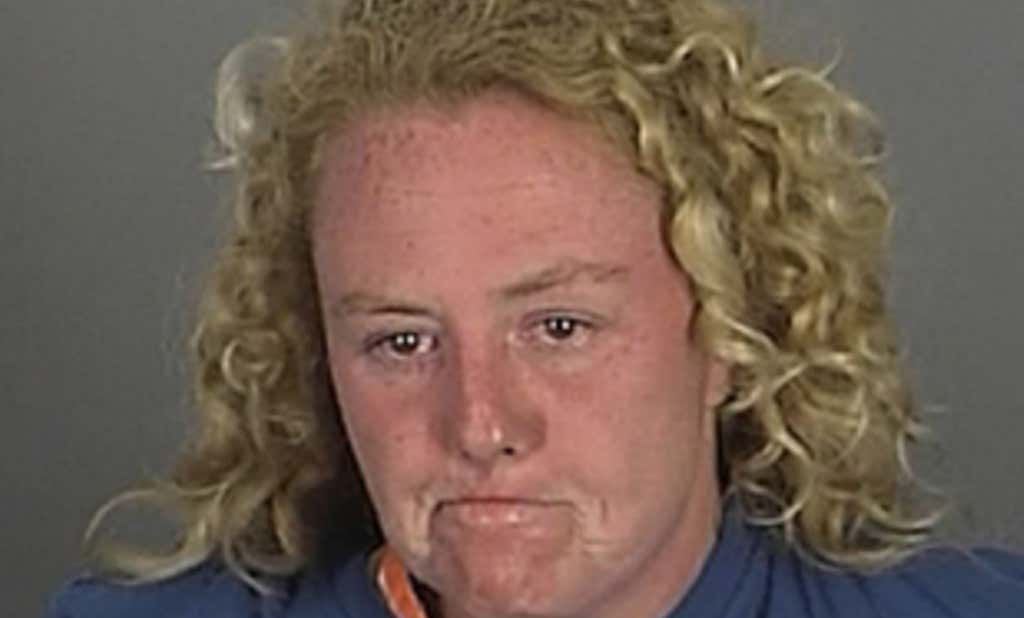 NY Post - A drunken Florida woman swiped a live crustacean from its tank at a local Red Lobster and escaped, The Smoking Gun reported.

Kimberly Gabel, 42, was busted for disorderly intoxication following the incident at the St. Petersburg eatery on Saturday.

Gabel was at the seafood joint at around 1:17 p.m. when she started to cause a disturbance and was asked to leave by a manager, according to an arrest affidavit obtained by the website.

The suspect, according to the arrest affidavit, then began cursing before reaching into the water tank containing live lobsters, grabbing one and bolting out the front door.

Now that I think about it, I think there is a pact agreed upon between citizens and places like Red Lobster where if you accidentally get too drunk at 1pm, you can take food with you to go at no cost. For example, I’ve been known to get a bit lit at the local neighborhood Olive Garden. If I have a few too many Raspberry Italian Ice Mules, I fully expect them to give me a basket of breadsticks on my way out. Maybe with a side of alfredo as well, obviously. So I fully believe she was within her rights to grab a lobster for later, and she should have been handed a few cheddar bay biscuits as well. She should have ended up with a delicious 3 course meal on her hands, not cuffs.

I fully believe the Red Lobster will make it right. They have too much integrity to let this woman sit in jail for doing no wrong. I still believe we are the greatest country in the world, and it’s thanks to high class establishments like the Red Lobster who go out of their way to go above and beyond for their patrons- the citizens of the United States of America. 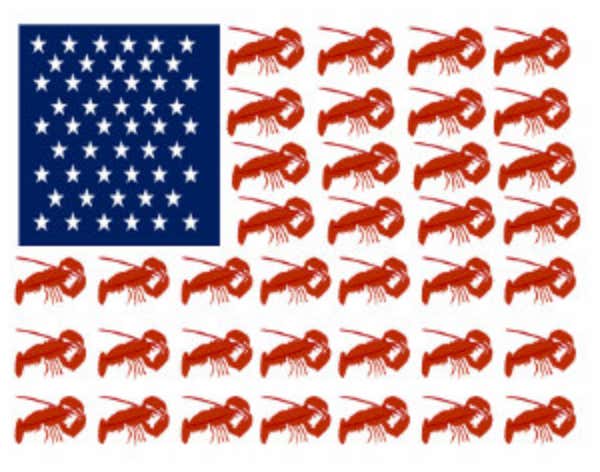