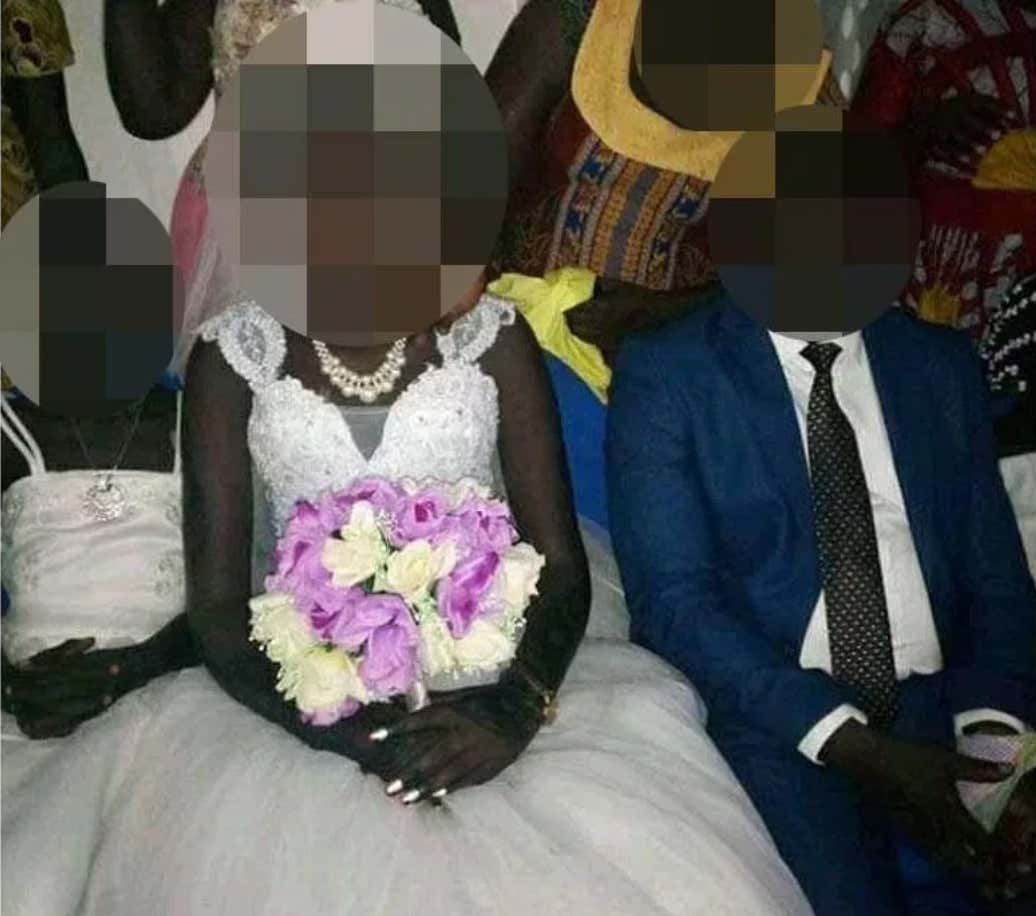 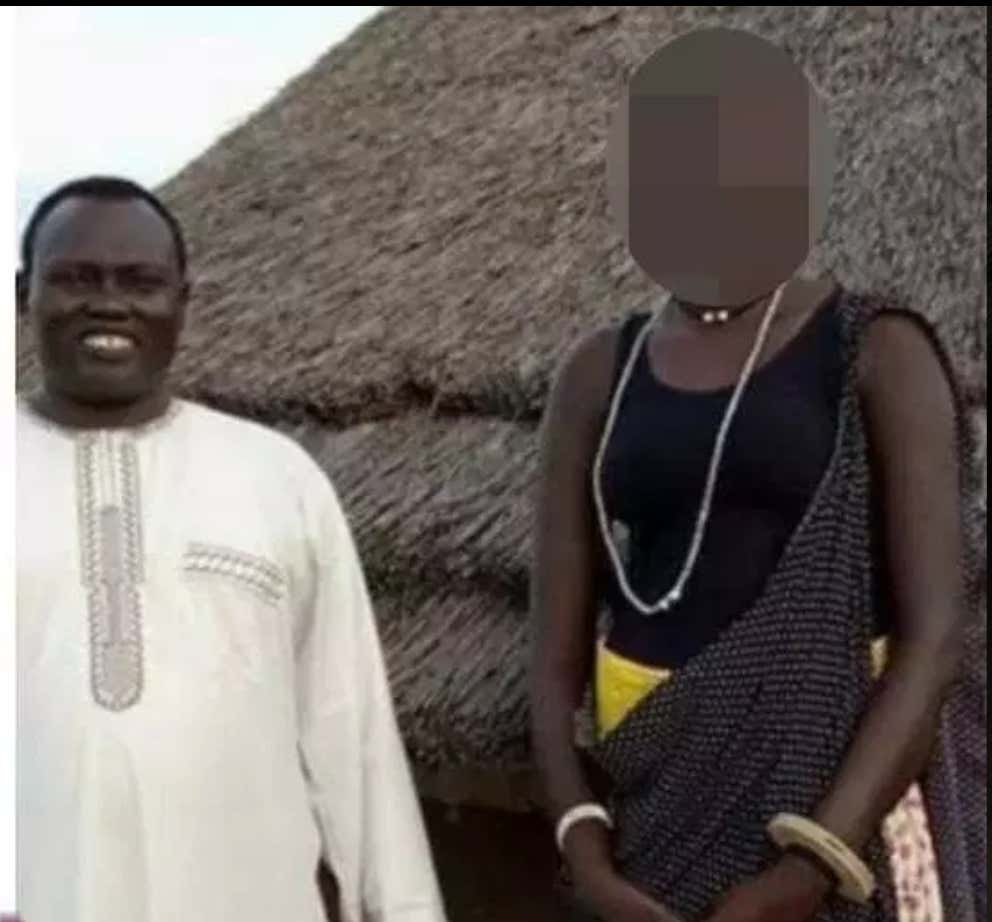 “I promised the family to marry her since she was still young.”

Alat was declared the winner on August 3 after the teen’s father accepted 500 cows, three V8 cars and £7,500, a spokesperson from charity Plan International said.In one photo from the girl’s wedding day she is sat next to her husband, who reportedly already has nine wives, in a white dress looking ahead with a blank and emotionless expression.

Another photo from the alleged auction shows a tall expressionless girl standing next to a smiling man.

The post reads: “Competition is perfectly allowed in Dinka/Jieng culture.”

Part of the post references her height and reads: “The kids of the winner are guaranteed for NBA slots.”

The post has now been removed and the family member has now been banned from Facebook after it came to their attention.

Ole mad libs ass headline. I wanna be clear; human trafficing is bad. Trading your daughter for some cows and cars seems like something unbecoming of a father. 500 cows is a lot of cows. There’s no question about that but you cant auction off members of your family because it makes you rich.

Well, I’d auction off my a few of my uncles. The dudes are weird and have lofty self-worth for no reason. I’d love to see the look on Uncle Rick’s face when the cows start off-loading from the truck.

“Whatter them cows for, nephew? You growin the farm?”

Yes, you dumb bitch. I traded your dumbass for a few cows, 9 goats, a swan, and a panda bear that was bred to be really small its whole life.”

“How small we talkin?”

“This panda bear will be no larger than 9lbs fully grown.”

“A nine pound bear!? NEVER IN MY LIFE HAVE I SEEN SUCH A THING! I’m excited to see this bear!”

“You’ll never see the bear. Ever. Place the bag on Rick’s head and take him away.”

My uncle is then loaded onto the bed of a truck and taken away. I laugh while feeding my panda. He’s adorable and loves the snow. I button up his sweater and give him a kiss on the head. “I love you, Charles. I’m gonna make you a service panda bear.”

Sure. United Airlines will give me shit about bringing the panda on flights but he’s 9 pounds and I have documentation. The law is the law. He’s getting on that fucking flight.