Last night, I received a bit of a “hot tip” about the Survivor Series go-home edition of SmackDown Live.

Being the SmackDown Live Women’s Champion Becky Lynch was decked in the face by Nia Jax on Monday Night RAW, leaving her concussed (see below), a couple changes were made to this Sunday’s pay-per-view.

Real quick about Becky’s injury, though – as Bryan Alvarez stated, this wasn’t the first, second, third, or even fourth time Nia Jax has injured somebody in the ring in recent months. She’s a legitimate danger to the lives of anybody in the ring with her and needs to be sent back down to developmental immediately. And if she isn’t, she should look at the facts and take some god damn responsibility before she kills someone. I understand that accidents happen, but when this many accidents are happening this frequently, you’ve gotta put a stop to it. As Tommy said yesterday, “You could only stick your head in a horse’s mouth so many times before it eats you.”

Obviously, that’s more intel than I generally care to receive, as I’m not the most keen on straight spoilers, but this scenario was a bit different being the real-life factors at play, so it was whatever. I tune into SmackDown at 8pm eastern, they set up the AJ Styles/Daniel Bryan main event, they have Becky come out and select Charlotte Flair as Ronda’s Survivor Series opponent, and I thought crosses my mind as the end of the show quickly approached…what if they turned Bryan heel? 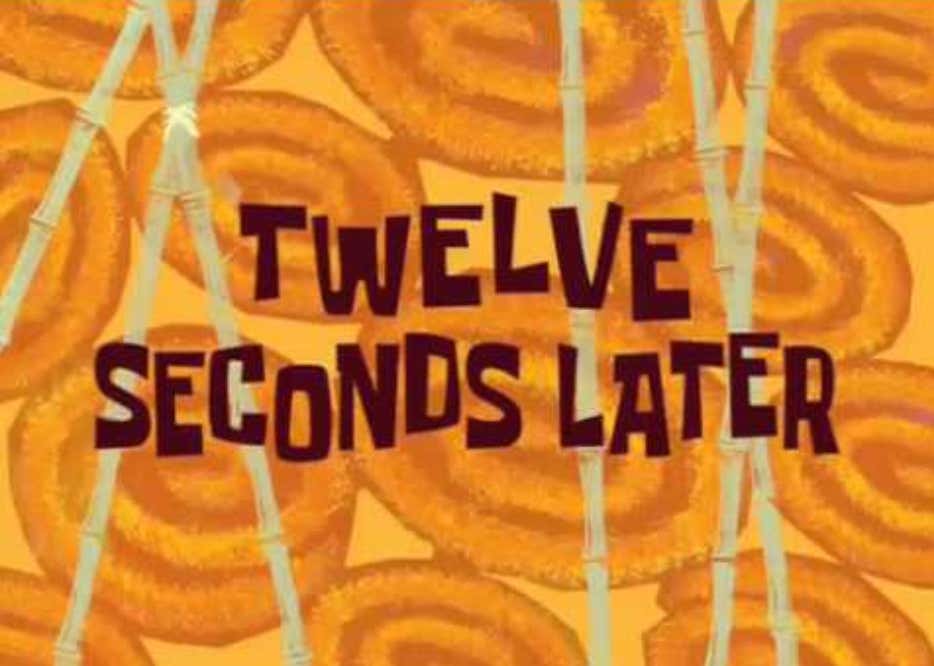 They fucking did it.

It’s 2018, Daniel Bryan is the WWE Champion, and he’s about to get his dream match on Sunday with Brock Lesnar. Holy shit.

A lot of people were upset about this decision, to turn Bryan, strap him, and rush the Lesnar match, but honestly – and I’ve been saying this for a while – the WWE has been so unbelievably horrid and stale for so many months now that I’m just happy they did something that surprised me. I’m definitely more intrigued in where Bryan is going as a character now than I was yesterday, you know?

Plus, we all know the colossally fucked up their handling of Bryan’s return to the ring, and his reactions (outside of WrestleMania weekend) just haven’t been what they once were, so why not let him return to his “American Dragon” persona for a bit? It’ll only make his babyface reaction bigger upon a turn back, you know?

I think for once, this actually rings true – let it play out for a bit before you decide how you feel about it. Bryan’s a fucking phenomenal heel.