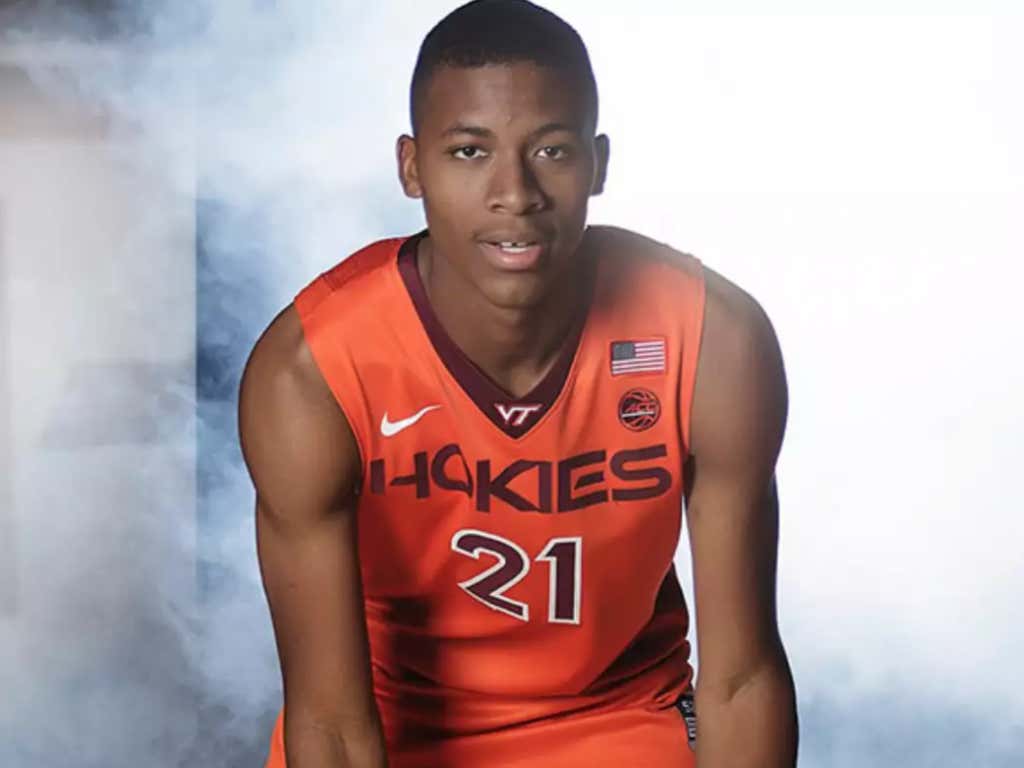 A new ACT score could be the ticket to getting Virginia Tech freshman forward Landers Nolley cleared by the NCAA.

Tech men’s basketball coach Buzz Williams has said that Nolley did not play in an exhibition win over Liberty nor in the season-opening victory over Gardner-Webb because he has yet to be cleared by the NCAA.

Welsh said Nolley had the ACT score and high school grade-point average he needed to meet the NCAA’s requirements for freshman eligibility.

“He did extremely well [on the ACT],” Welsh said in a phone interview. “He’s a very intelligent kid. He really has the natural ability to be an honor student. The type of focus [he had] his last year of high school, if he would’ve had that type of focus his freshman year and his sophomore year, he probably would end up being an Ivy League-type guy, because he has that type of intelligence level.

“So they’re making him basically retake the test, simply because he did very well on it, which I thought was utterly stupid.

According to the NCAA, Landers Nolley, a four star small forward, is too dumb for the ACT score he got in high school. They think he’s so dumb that they’re not letting him play unless he retakes it and proves his brain power. Imagine retaking that shit AGAIN? There was nothing worse than prepping for the SAT and/or ACT in high school. You wanted to do almost anything else in the world during your junior year of high school than go to your tutor over the weekend, or after school, and do all those practice questions while being timed. Panic entered your brain after every practice session because you didn’t come close to the number you needed for your dream school. Having to do that shit all over again because the NCAA doesn’t believe you are as smart as you say you are is INSANE. I hope Landers has Buzz Williams in his ear helping him the whole way like in Old School.

I don’t think I’m physically or mentally capable of studying for that again and getting a decent score. I think if I took that test now it would tell me I should go to West Virginia as my reach school. And look at this, since he’s been enrolled at Virginia Tech this semester, he’s been on pace to make the honor roll. You know how many times I made the honor roll in my four years? I think maybe twice, and I wasn’t practicing everyday to be a stud D1 player either.

It’s also not like Landers is some bum either. He’s a four star recruit, like I said earlier, and he was named Georgia’s high school basketball player of the year as a senior. During media day he said he was going to be the most impactful freshman in the country this year. He’s being held out because they don’t believe that he’s smart. What do you want NCAA? You rule people ineligible because they can’t pass classes, and now they’re too smart? Figure it out.

I just picture the NCAA being run by the cops from Harold and Kumar 2.