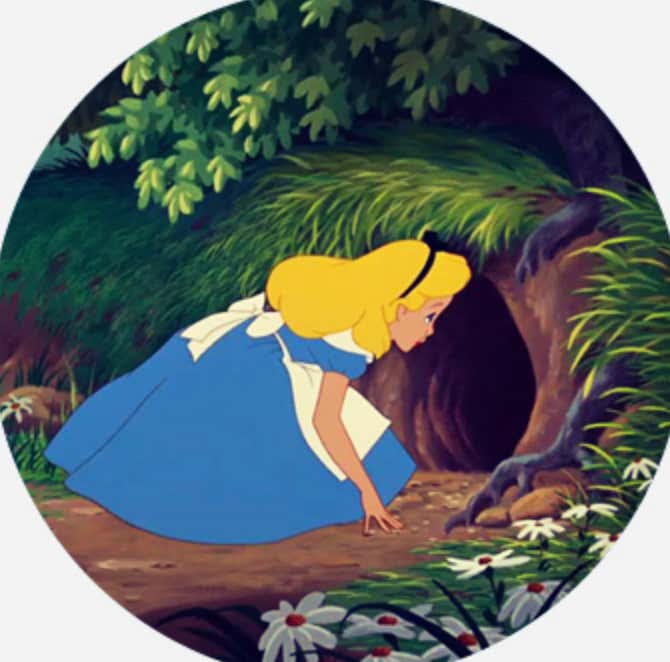 One of my favorite things to do is read Wikipedia.  Typing that out loud and reading it back was tougher than I thought it would be.  It didn’t sound as nerdy in my head.  But whatever.  I’m comfortable with who I am.

Every day something triggers me to look it up on Wikipedia, where I end up clicking through on a different link, then another link, so on and so forth until I don’t even remember what topic I started on.  It’s a great way to learn things.  For example I covered 11 topics just this afternoon.  Here’s my user guide for today’s adventure if you need to kill some time before you get out of the office and like war, the CIA, biological weapons and Major League Baseball.

1) Riggs recommends the movie “Shock and Awe” which I had never heard of. 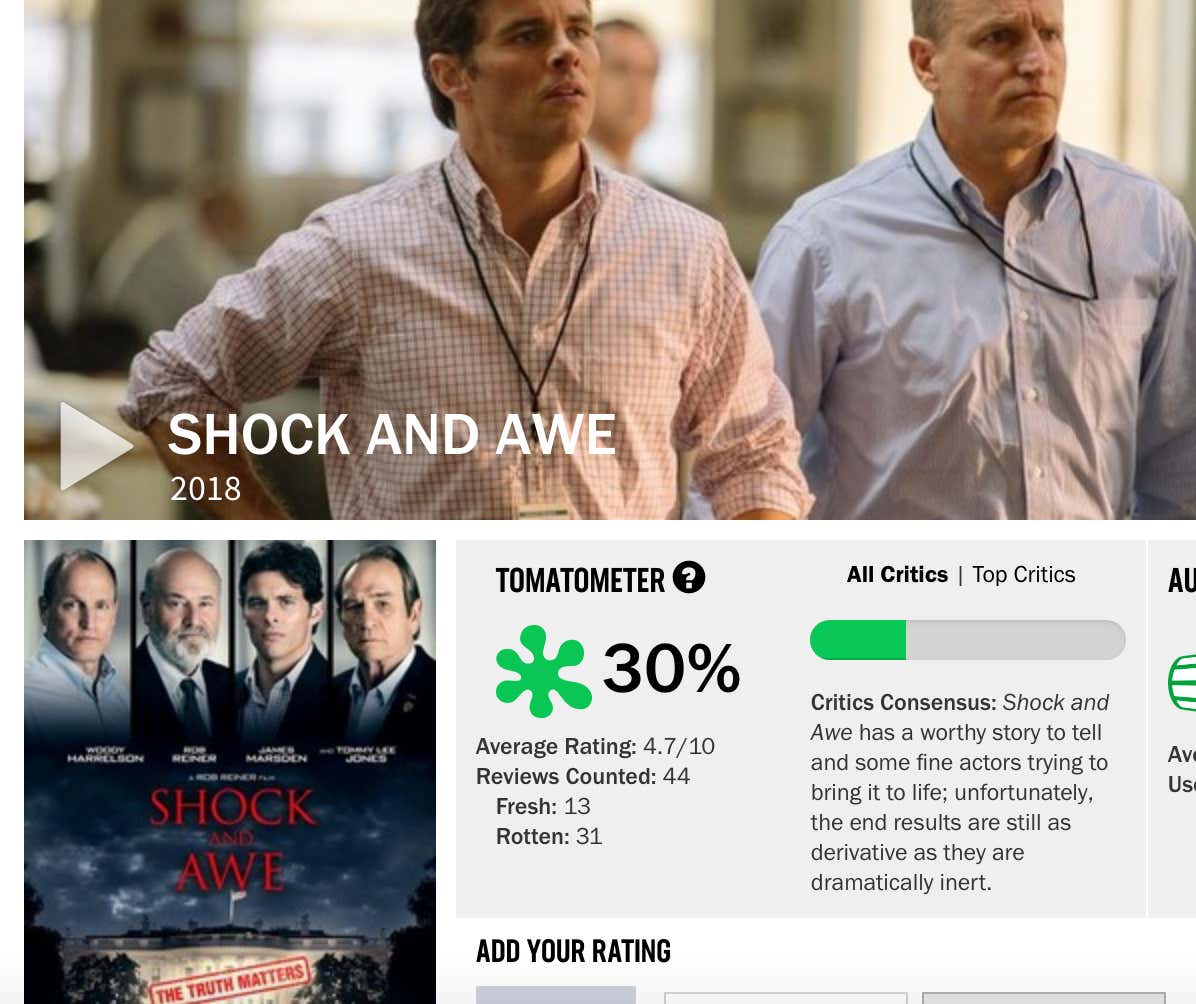 Shock and Awe is a 2018 American drama film directed by Rob Reiner and written by Joey Hartstone. The film stars Woody Harrelson, Tommy Lee Jones, James Marsden, Milla Jovovich, and Jessica Biel, and follows a group of journalists at Knight-Ridder’s Washington Bureau, who investigate the reasons behind the Bush Administration’s 2003 invasion of Iraq.

Shock and Awe leads to

A former journalist who became embroiled in controversy after her coverage of Iraq’s Weapons of Mass Destruction (WMD) program both before and after the 2003 invasion was discovered to have been based on the inaccurate information in the intelligence investigations, particularly stories based on information from the now-disgraced Ahmed Chalabi.

The Plame affair (also known as the CIA leak scandal and Plamegate) was a political scandal that revolved around journalist Robert Novak’s public identification of Valerie Plame as a covert Central Intelligence Agency officer in 2003.

(I fucking love the CIA by the way.) 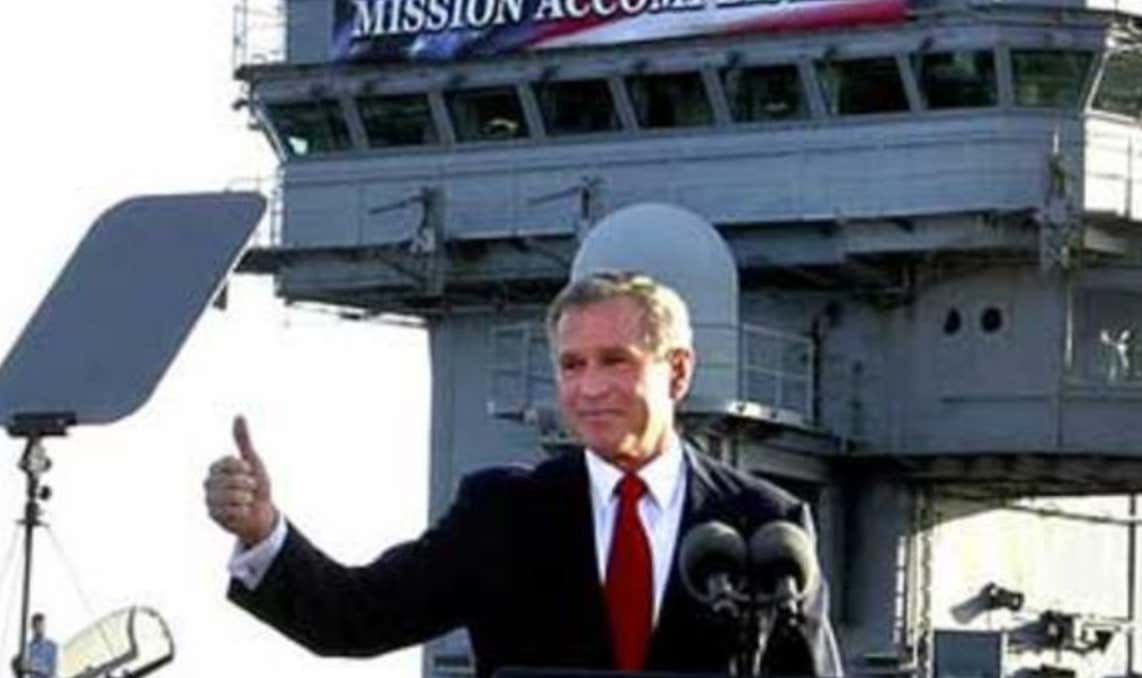 This was a war that I’m sure you have heard of.

One of his claims was that he studied under… 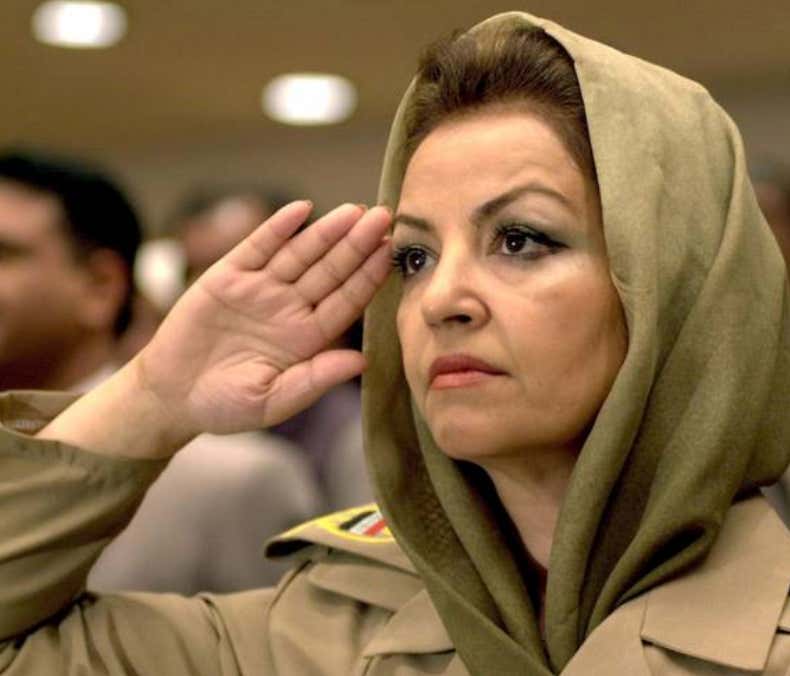 An Iraqi microbiologist who worked for Saddam and is “one of the world’s most dangerous women.”   She was given an award by Saddam himself for presenting him with biological weapons.

One of the biological weapons she worked on was…

Which obviously went to…

A non-denial denial is a statement that, at first hearing, seems a direct, clearcut and unambiguous denial of some alleged accusation, but on carefully parsing turns out not to be a denial at all, and is thus not explicitly untruthful if the allegation is in fact correct.

Love ending on this guy. 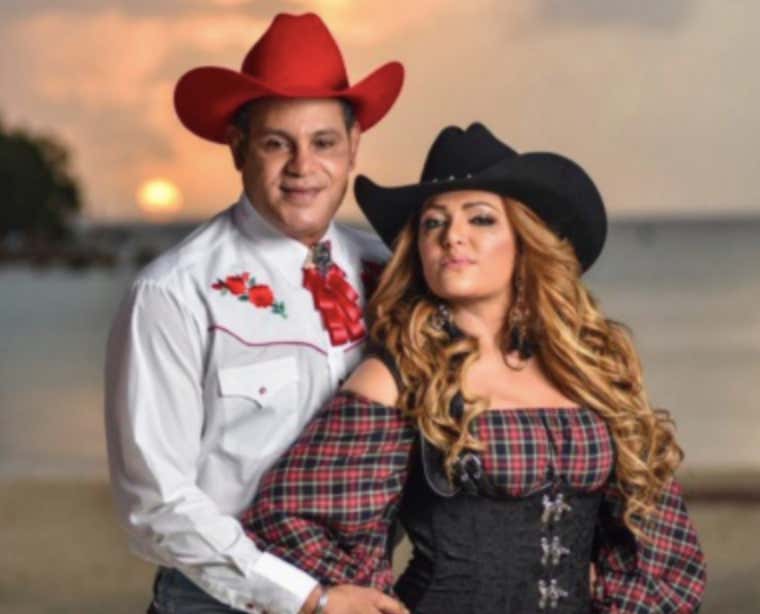 So there you have it.  We went from a movie about the Iraq war and ended up with a Major League Baseball home run race featuring Sammy before he became a cowboy.