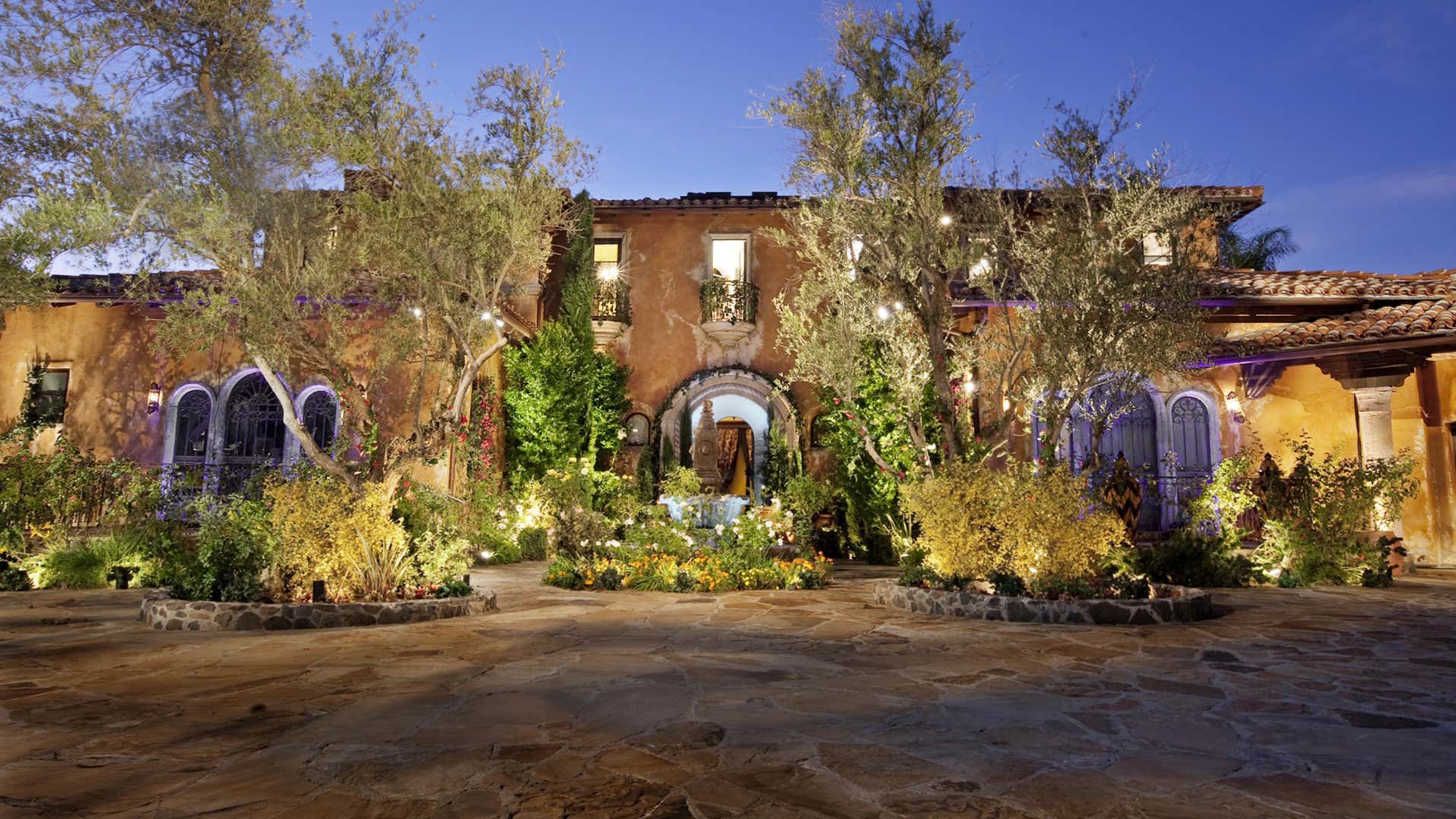 Page Six- A teenager helped save “The Bachelor” mansion from getting burned to the ground in the California wildfires, according to a report. Ava Friedman, 16, lives next to the sprawling ABC property and made the dangerous trek back to Kanan Road in Agoura Hills after being evacuated, to check on her home with her dad Friday. “Everything was smoky,” she told Us Weekly. “We got to our house and we were like ‘Thank God it’s still standing,’ we were just very thankful.” But then the teen noticed that next door, “The Bachelor” estate was in flames.

The high schooler said she knew the blaze could burn down the setting of both “The Bachelor” and “The Bachelorette” TV-series — and could also affect her own home. The road, she said, was “like a ghost town,” since everyone had evacuated. So Friedman and her dad rushed to flag down a firefighter to help. “So we literally flagged them down and said, ‘OK, our house is down there and the house next door is on fire. Can you please do what you can?’” she recalled. Firefighters were able to quell the flames before they destroyed more of the famed estate.

Woooooooooooooooooow. Huge news. What a hero! This is a bit of good news in an otherwise horrific situation out west. The California Wildfires have been some of the craziest shit the world has ever seen. The fires have claimed dozens of lives and have burned down hundreds of thousand of acres including people’s entire homes. It’s super scary and I’m saying that while sitting 3,000 miles away so I can’t even imagine what it’s like for the people who actually live there.

I mean just look at this video