Who dey, who dey, who dey think gonna bring back Hue Jackson? Cinnnnncinnati!!! Just when it looked like all of the NFL’s brightest bloggable stars outside of the Raiders had all burned out following Nathan Peterman’s release from the Bills, Marvin Lewis and the Bengals reach down from the content heavens to bring Hue Jackson back into the fold for their semi-annual march to a Wild Card loss. And not only did they announce Hue Jackson was returning to Cincinnati, but they did it with a title that is a wonderful little Easter egg for fans of the NFL and The Office, which I appreciated since I think the Venn diagram of people that love both of those things is just 1 circle.

There is no doubt that Hue is definitely telling everyone at Bengals HQ that he is the special assistant head coach followed by Marvin Lewis correcting him every time. God I love Hue Jackson. God I love Marvin Lewis. God I love Ohio NFL teams.

Also I broke down the infamous Hue Jackson chair speech from Hard Knocks. 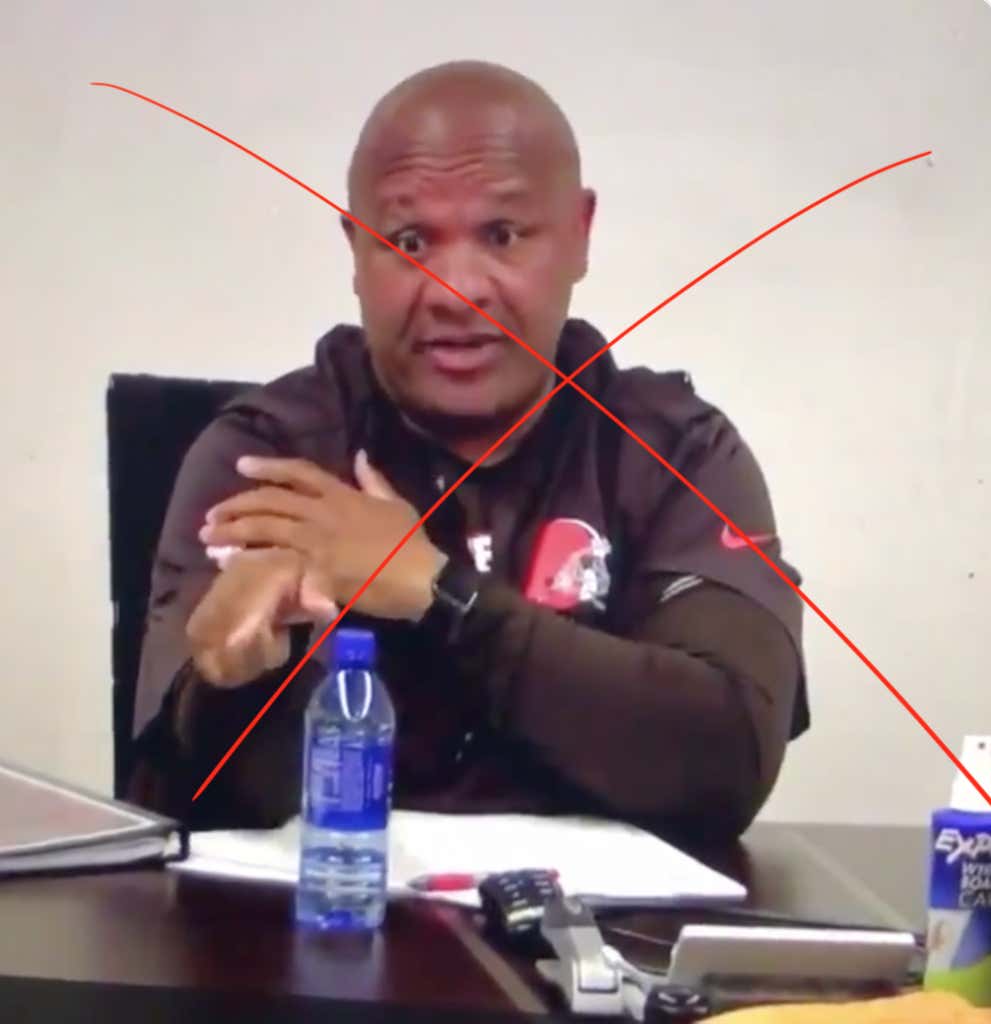 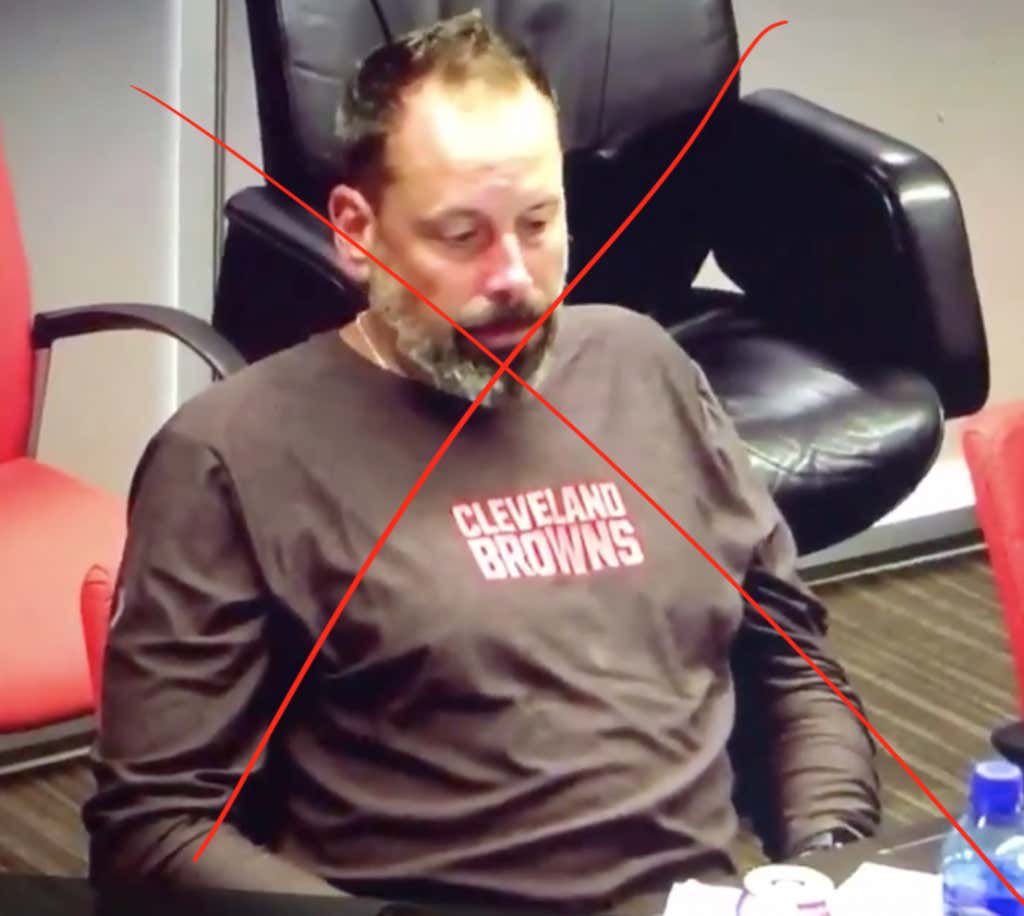 but instead sits right about here 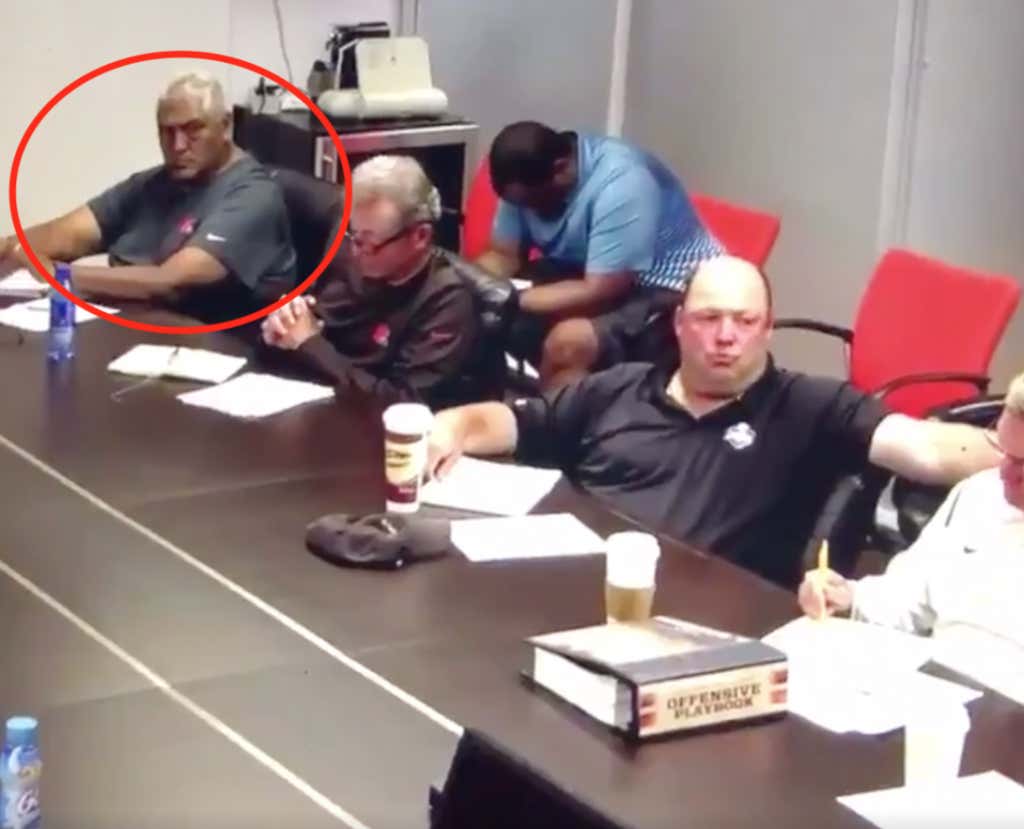 Pretty much the Hand of the King in my eyes. Now rest easy, Bengals fans. Because once the Marvin Lewis Era is over in 20 years or so, Hue will once again go from being a good assistant coach to becoming a terrible head coach and completing the disastrous franchise trifecta (Raiders, Browns, Bengals) by seamlessly sliding onto the Skyline Throne.