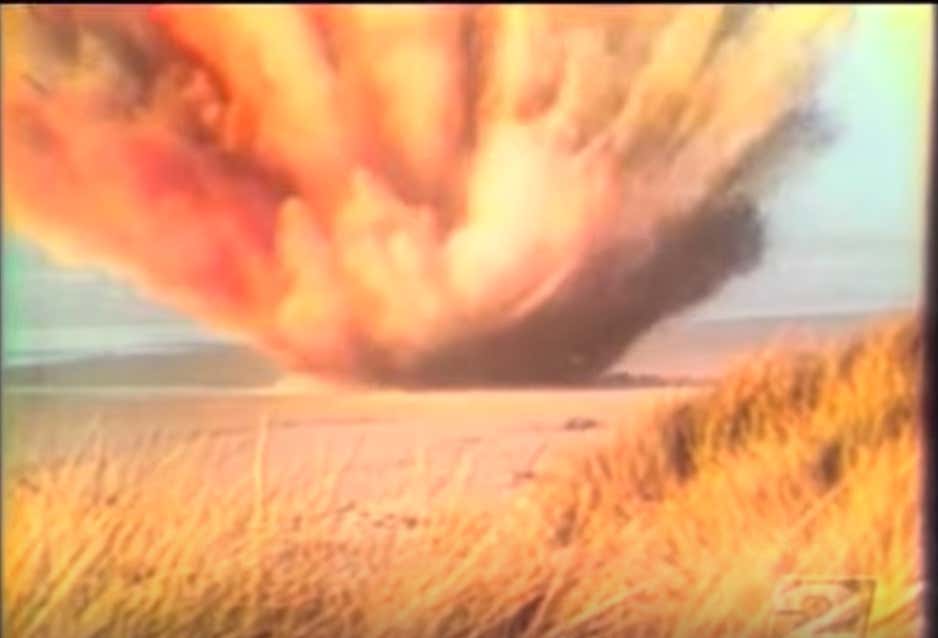 Clearly I meant Fat Exploding Whale AND Tonya Harding but AP format rules forbid me from using too many characters in a headline. I hate the rule because it renders matters unclear from time to time. This is one of those times. Anyway, on to the big whale of a story.

Before we get going, not sure if this is a new report or not. Feels new but it’s almost impossible to tell with all these filters that people put on videos now. It’s very frustrating. Here’s the source material as required by AP format.

45 feet and eight tons of it washed ashore on a beach near Florence, about a mile south from the mouth of the Siuslaw River. Local officials weren’t sure what to do with it, and as the whale carcass began to stink people started coming out to see it.

Something clearly had to be done.

The problem was, as KATU reporter Paul Linnman said in his now-famous broadcast of the event, “it had been so long since a whale washed up in Lane County, nobody could remember how to get rid of one.”

You could bury the carcass, but waves would just unearth it eventually. And it was certainly too big to burn. With no better ideas, locals turned to the Oregon Department of Transportation, which decided to treat the sperm whale like a troublesome boulder and simply blow the thing up. Once disintegrated, their thinking went, seagulls and scavengers would take care of the pieces.

Can you imagine the stink of that blubbery bitch blowing up all over the joint? It would sting the nostrils. Not only that, but you gotta make sure citizens aren’t dangerously close to the blast area when whale dick can be falling from the sky. 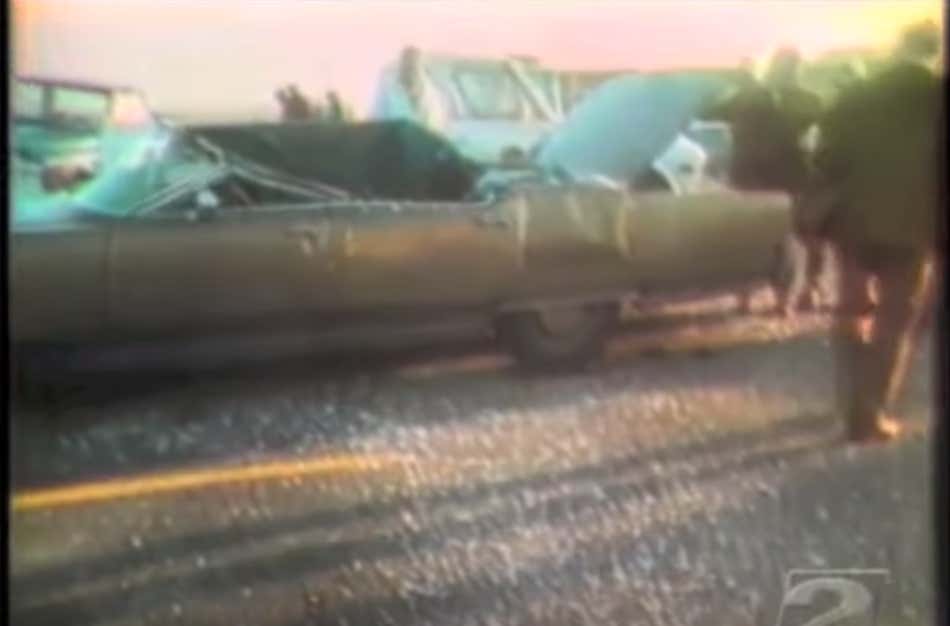 “Hey Chaps. I get it. Good joke about the sperm whale penis but that whale’s cock isn’t big enough to actually hurt someone. A whale’s dick isn’t that big.”

You fucking kidding me? Look at this hog. 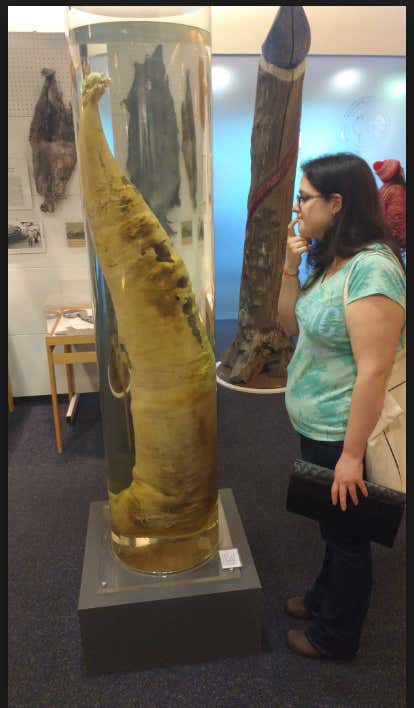 That sperm whale penis will kill your ass deader than an exploding sperm whale on the shores of beautiful northern Oregon which produces delicious wines.