We are reaching a point in the show where the wheels are falling off. Every year a gambler knows you cant make it to Thanksgiving without having to climb out of a little debt. Sunday was the best show yet in my opinion so lets get into their picks. 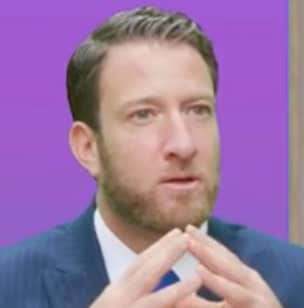 This is the 1st time in 10 weeks El Presidente had the worst week on the show. He was too hot to begin the season and its catching up to him right now. We all know he bets on the Patriots every week and that usually will get you rich. Not yesterday the Patriots looked out of sync on Offense and the Titans ran all over them. People always freak out when the Patriots lose but I’m sure they will be just fine. He also cant’t get on the right side of the Bears and he had the Lions +6.5. It was a tough day for Dave but he will come back strong next week. 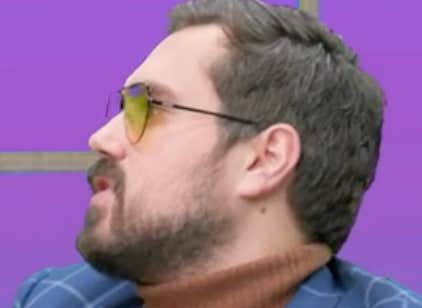 Dan went back to the basics this show and it didn’t help him out too much. He went with the Bengals because of their jerseys and they got absolutely killed. I don’t fault Dan on this because this looked like a trap line for the Saints but you know what, they are really fucking good. Just stay away from betting on them or just ride with them. Big Cat bounced back though with Over 51 in the Rams game and you just have to keep taking these overs. They hit week in and week out. Even at 3-4, Big Cat had the best record on the show. 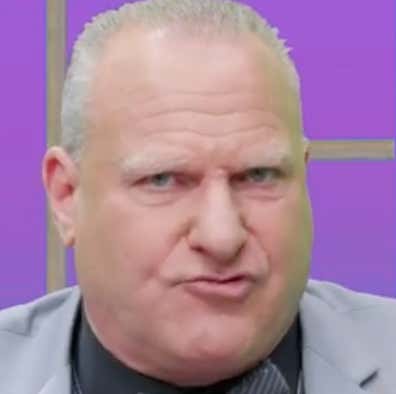 Even though Stu went 2-4, you have to give him credit where credit is due. He made a statement during the show and had the office in awe. He said the Titans were going to blow out the Patriots. I will admit I laughed at him when he said it but boy did he prove me wrong. The Titans had the crowd behind them and they just straight up beat the shit out of the Pats. His mortal lock was a tough one though as he went with the Jets and they may have played the worst football I have ever seen. If you missed the game take a look at KFC’s twitter and you’ll see how it went.

PS. Our celebrity pickers are on a roll. They are 9-2 on the show so make sure to tail them.  As always tune in every Sunday 10am for the best show on television.