Well that sucked to watch. If you look like this: 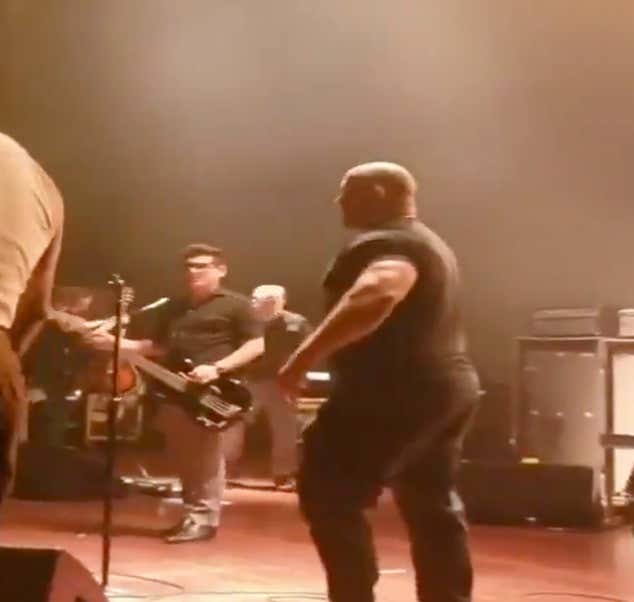 You live for the moment when someone who looks like this: 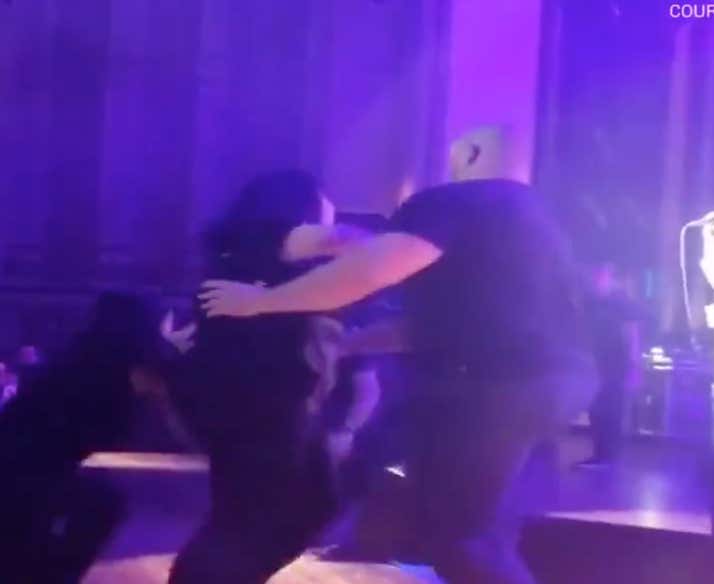 Hoists his/herself on stage. This dude works out in sweatpants and a jean vest and every curl, every lat pulldown, every “ONE MORE” superset rep through gritted teeth… it all leads to the moment where some dumbass fan places his/her head on a goddamn platter for him to punt back into a mosh pit that won’t even try to catch her.

Apparently it’s customary for fans at Morrissey concerts to rush the stage during his encore? That would explain the restraint from Brian Urlacher’s nephew here. Even so, once the rushers start to ram themselves into the singer, you have to change the protocol. The rules of engagement no longer apply. Now it’s time to start kicking people right in the stomach, shattering their rib cages like egg shells. Isn’t that part of the security guard oath?

I solemnly swear to protect my client

Even if that means placing my thumbs

In the eye sockets of some nanny

Who gets paid in cash, and bought her concert tickets

Thinking she would leave the arena

With her skull in one piece.