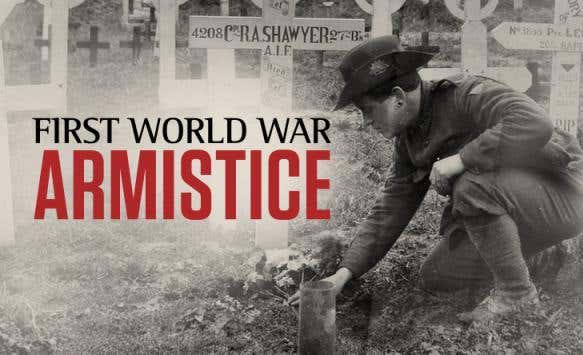 Yesterday(or today depending on when you read this) marked 100 years since the end of World War 1. Even though there were far more casualties in World War 2, World War 1 is still considered by many to be the most hellish combat conditions soldiers have experienced. Trench warfare was quite literally, hell on earth. World War 1 saw the introduction of newly developed and extremely lethal military technology combined with outdated military techniques. Men on horseback would charge mounted machine guns. Chemical weapons were used on a large scale. In most European countries, 10- 17% of all males 18-49 were killed in combat. One battle alone, The Somme, claimed the lives of1.12 million civilians and military men. Think about that the next time you’re having a bad day. If anyone is interested in learning more about WW1 I HIGHLY recommend Dan Carlin’s 4 part podcast “Blue Print for Armageddon.” It starts off a bit dry but when it gets going IT  GETS GOING. I started listening to it while driving from South Carolina to Boston and by the time it wrapped up I was already in Massachusetts. For someone who has severe ADD, something has to be pretty damn captivating to get my attention for that long. 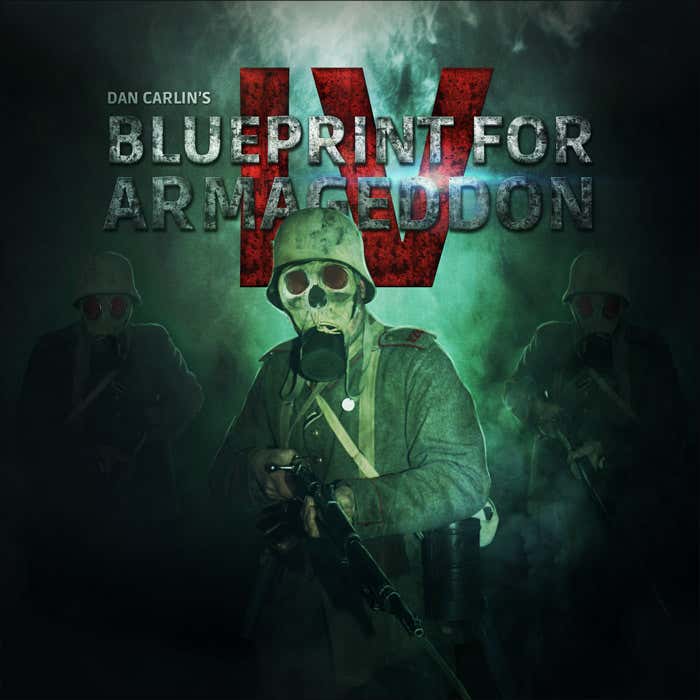 The craziest thing is that the event attributed to starting the war, the assassination of Archduke Franz Ferdinand, came VERY VERY close to not happening. To be fair even if he hadn’t been killed, many people still saw the war as inevitable. To quote German Chancellor Otto Von Bismark “Europe today is a powder keg and the leaders are like men smoking in an arsenal … A single spark will set off an explosion that will consume us all.” The story of his assassination is definitely still worth telling though. 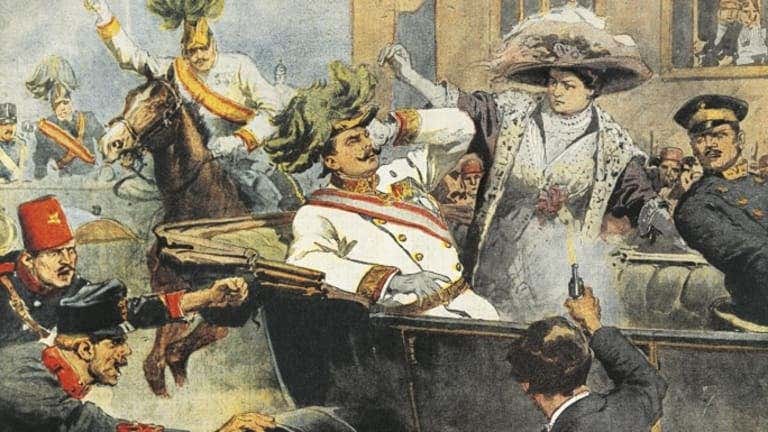 Franz Ferdinand was the presumptive heir to the Austria-Hungary empire which had recently annexed the provinces of Bosnia-Herzegovina. This really pissed off the Serbs who lived there and as a result, when Franz Ferdinand came to Sarajevo to oversee military exercises, seven Serbs devised a plan to assassinate him. Armed with guns and hand held bombs, they positioned themselves along the route that they knew Ferdinand’s motorcade would be traveling along. As the motorcade passed the first conspirator, a guy named Mehmedbašic, he prepared to throw a bomb in the Archduke’s automobile but hesitated at the last moment and let the opportunity pass him by. Mehmedbašic had been previously involved in the botched assassination attempt of Bosnian Governor Oskar Potiorek and many historians think being haunted by his past failure led to him panicking and not following through with the act.

The next conspirator the motorcade came across by was Vaso Cubrilovic. He was only 17 and after seeing 28 year old Mehmedbašic pussy out and not take the hit, he lost his confidence and let the car pass him by as well.

Next in line was Nedeljko Cabrinovic. He was already dying of tuberculosis and realized he had nothing to lose, so when the car passed him by he didn’t flinch and chucked a grenade directly at the Archduke’s car. However, the driver saw it, accelerated, and the bomb bounced off the folded back of the convertible cover and rolled into the street. Humiliated by his failure, he popped a cyanide capsule and jumped off the closest bridge into a river. Only problem was that the cyanide capsule was out of date so instead of killing him, just caused violent vomiting. Oh and that river he jumped into? It was a dry summer so it was only 13cm deep. He was yanked out of the river by police, got the shit beaten out of him by a violent mom, and was taken into custody. Have a day Nedeljko! Have a day! 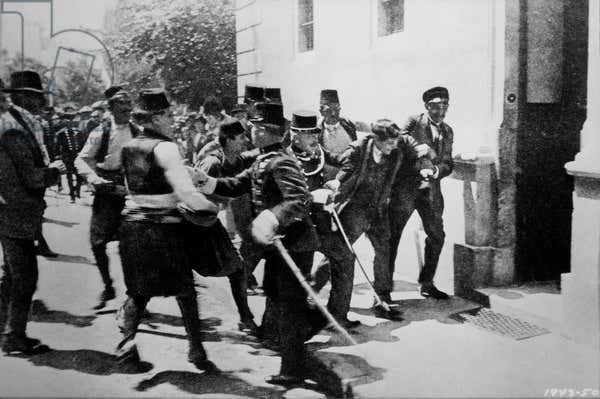 Now that the motorcade was well aware of the assassination attempt, the Archduke was quickly rushed into the safety of the town hall. At first they planned on keeping the archduke secure in the town hall until troops could be brought in to escort him further, but that plan was vetoed due to the “soldiers lacking the snazzy uniforms appropriate for an Archduke”, and instead it was decided that Franz Ferdinand and his wife would visit the wounded from the bombing at the hospital instead.

At this point, all of the other conspirators had given up and deemed their assassination attempt to be a complete and utter failure. However, one of them by the name of Gavilo Princip, held on to a shred of hope and decided to hang out a local deli along the Archduke’s motorcade route to see if he would have a shot at him on his return journey. Now keep in mind, at this point the Archduke had decided to change the original route of his motorcade and head to the hospital instead. There was no reason that he should have passed by the deli where Princip was waiting…except for the fact that the chief of police had forgotten to tell Franz Ferdinand’s driver that they had changed their destination. WHAT AN IDIOT. As a result, the Archduke got back in the car and driver started taking him along the original route the conspirators had planned for. When the driver realized this mistake, he tried to reverse but unfortunately, cars were so shitty back then that it didn’t have a reverse gear and  had to be pushed backwards instead. In some real final destination type shit, all of this happened to be going down a few feet from the Deli where Princip was chilling probably eating a sandwich. Seeing his assassination target stalled in front him, he ran up to the car, fired two shots, and due to dumb luck or incredible marksmanship, fatally wounded both the Archduke ad his wife. The rest is history. 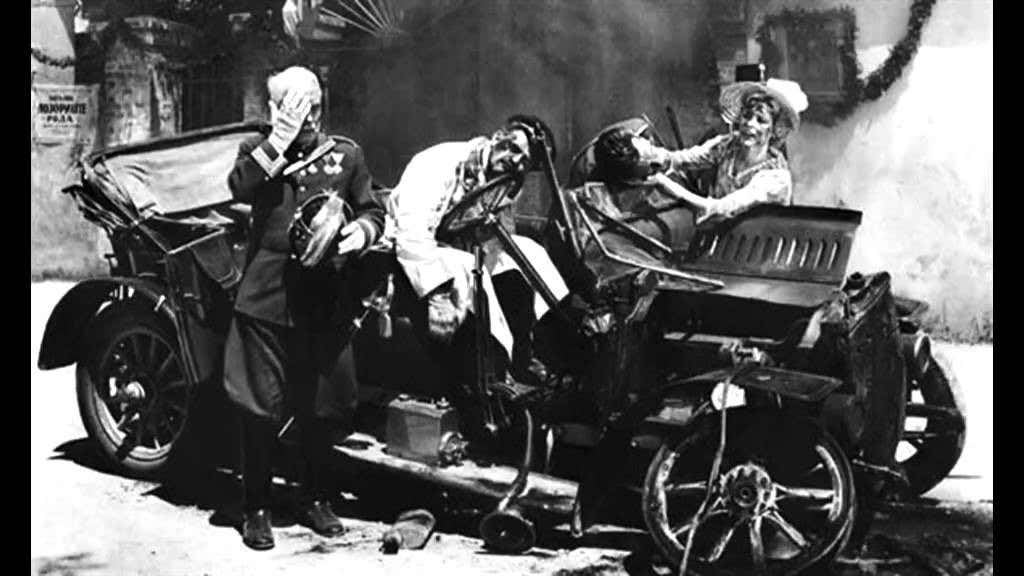 RIP to the millions of people who lost their lives in WW1. And  to all the veterans who have served, thank you for your service.