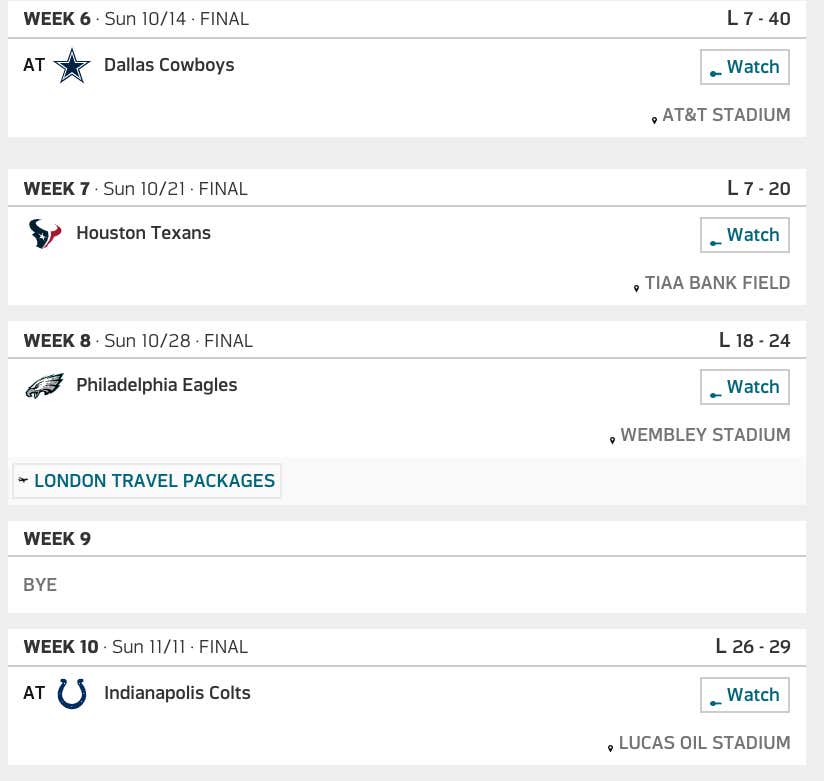 Well,,,it’s hard to say. JK, the Jaguars are definitely suffering from the Curse of Ereck Flowers and will continue to do so as long as that gutterball is on their roster. I love a good sports curse and reeeeeally love a good sports curse centered around a player that I hate. Because as the saying goes, in Jacksonville you pick up Flowers on the way to your potential Super Bowl contending team’s funeral.

P.S. Please do not pay attention to the Giants record since they released Flowers. Instead focus on the game they played immediately after benching him 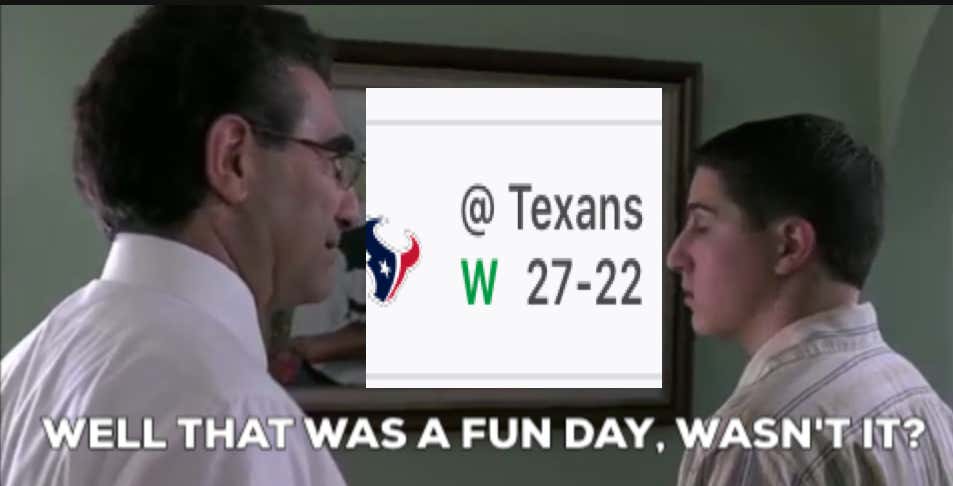 As well as their ability to match the Raiders loss for loss in the race for the number 1 pick of the 2019 NFL Draft. 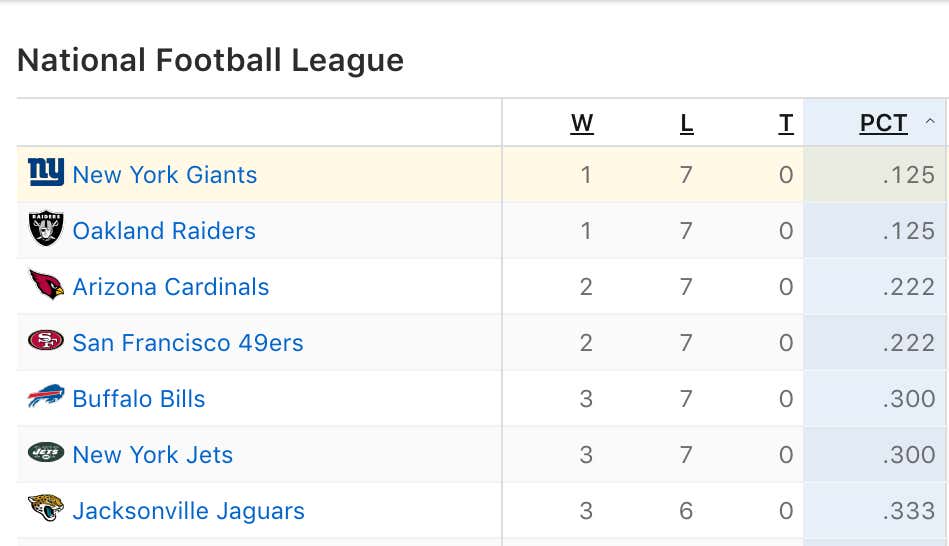 P.P.S. Jets fans will say this is the Curse of the Jets since the Jaguars haven’t won since they went for 2 to run up the score at the end of the game when they were up 31-12 on the Jets back in September.

But I cannot allow Jets fans to have this since they already have a quarterback that is a no doubt about it franchise QB that is a lock for Canton no matter what happens while the Giants have drafted a bust in Saquon Barkley and will definitely never be able to draft/sign a good quarterback again.