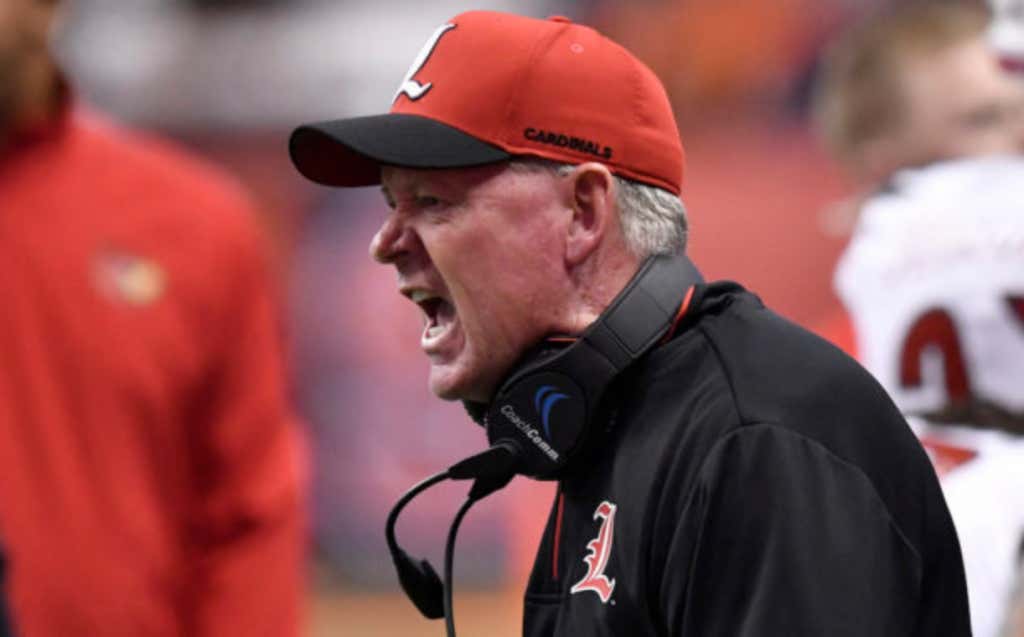 In the least surprising news of the day, Louisville is sick of losing and canned Bobby Petrino’s ass this morning.

The Cardinals are having a historically bad season. It’s been a complete and utter disaster. They’ve lost seven straight and have been getting absolutely shellacked by the rest of the ACC. Of course Bob had some success at Louisville, but he hasn’t been able to do shit since Lamar Jackson left. The program has gone down hill in a hurry and the wheels have completely come off. I mean, they’ve won a grand total of four ACC games in the last 15.

That aint it, chief.

Taking a stroll through Louisville twitter right now, this seems like a unanimous “thank GOD” moment. Lots of grave dancing and hoping that Jeff Brohm is the next guy in line. It’s one thing when your football program is in shambles and it’s another when your football program is in shambles underneath a guy that nobody likes. I mean let’s all be honest here, Bob is kind of an asshole.

I had the uh, pleasure (?), of working with Louisville a few times back in my 4-letter network days. No matter how professional he was with me and our crew, I could never respect him for the the way he left the Atlanta Falcons in 2007. For those that don’t remember, he resigned abruptly in the middle of the season after 13 games. How did he respectfully inform his team that he was leaving and heading to Arkansas? Well, by letters in their lockers of course!

And that stint didn’t last either… 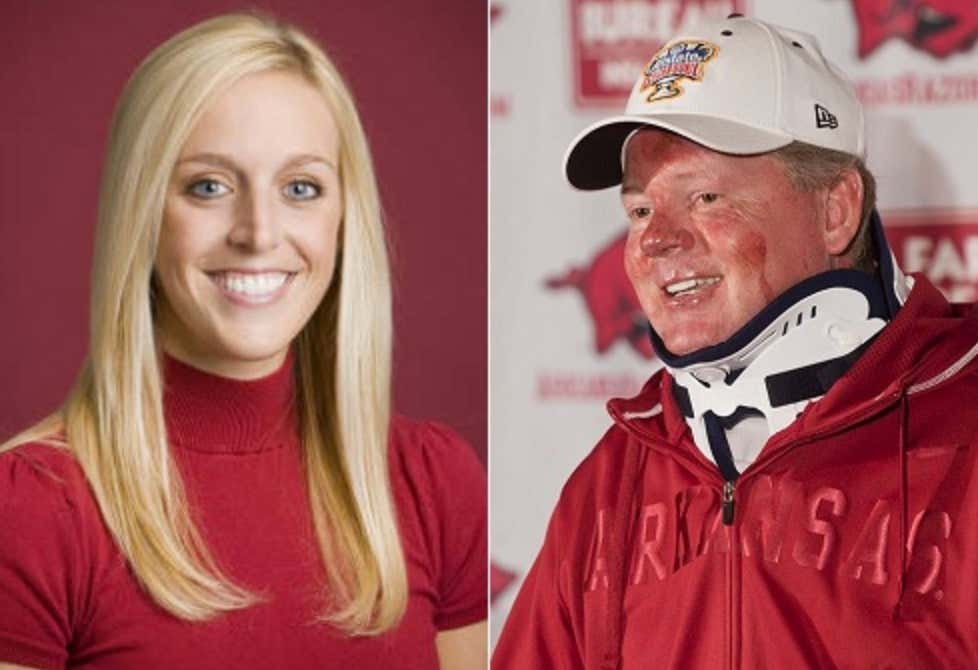 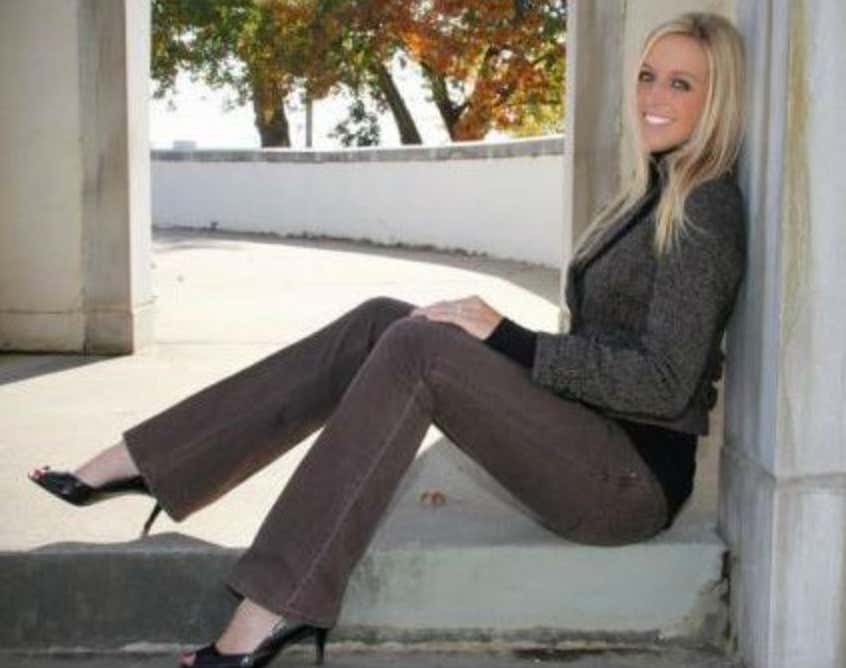 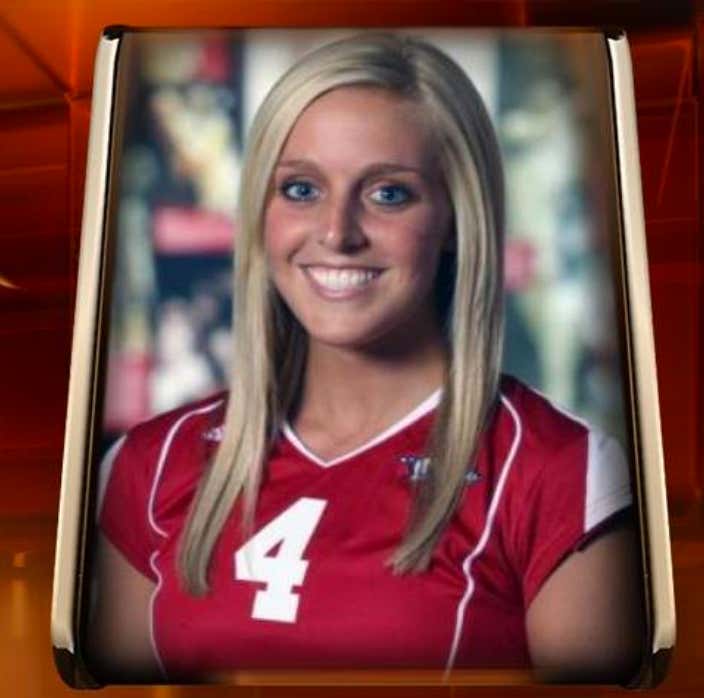 Risking it all on a motorcycle with a young, blonde mistress and his career has continued to go down the drain ever since. Tough when you’re remembered more for being a complete asshole than your winning record as a college head coach.

Sure hate to see it.