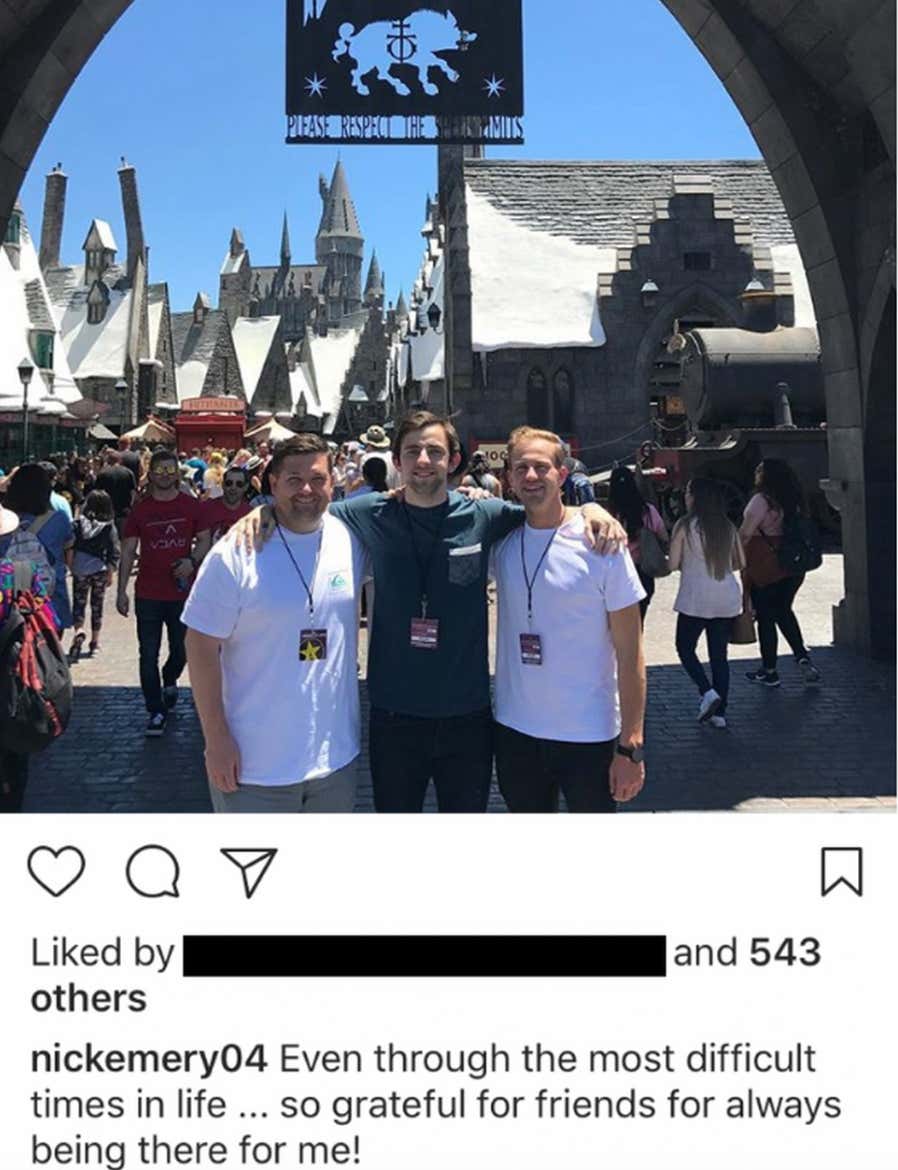 [CollegeBasketballTalk] - Over the course of a two-year period, Emery received more than $12,000 in impermissible benefits from four different boosters. The NCAA determined that the booster left $200 in Emery’s locker in the BYU locker room, that he was granted access to a golf course the booster was a member of, the the player was given use of a 2017 Volkswagen Jetta and that trips to Germany, New York, Texas and California were paid for. There was also a trip to The Wizarding World of Harry Potter.

This is the most BYU shit ever and I love it. Nick Emery, who is a damn good player, is going to put BYU on probation essentially. Even better than that it’s because of a VW Jetta and a trip to Harry Potter. That only happens at BYU. I don’t care what else you tell me, this only happens at BYU. Every other big time college hoops player is getting way better stuff than this. I mean, you couldn’t get a VW SUV at the minimum? You want to roll around in a Jetta? I guess that’s one way to think you can stay under the radar of NCAA officials.

This also just shows how dumb the NCAA is. The way they punish a school – pulling a scholarship, just costs a future player a chance for a scholarship. Obviously I think vacating wins is the dumbest rule, but pulling scholarships will always be the most hypocritical rule the NCAA hands out. Let’s punish someone 3 years from now because of someone else! Amateurism!

I can’t stop laughing now imaging Zion and RJ telling Coach K to take them to Disney World. I need that story to come out.