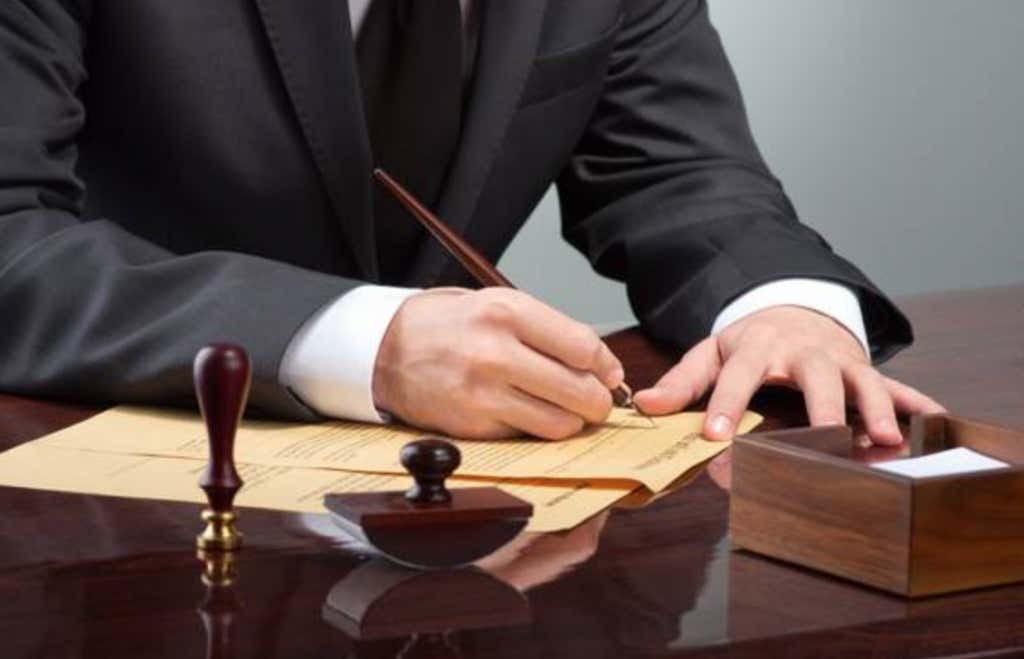 Three sisters were left china, delph and cutlery along with €5,000 each in their mother’s will – while the remaining €3.8m of assets in her estate was shared by her three sons. But now the eldest son has successfully challenged the will in the High Court after getting only a fraction of the €3.8m estate.

The decision means the man will now inherit farmland valued at €1.27m rather than a small parcel of land valued at just €100,000. The judgment arises out of a bitter and costly court battle which heard the man was no longer on speaking terms with all bar one of his five siblings.

The fractious dispute involved claims of assault and verbal abuse, with the judge observing the animus between the parties was “palpable” during a six-day hearing. The eldest son, who now works independently after being forced out of the family farm business in 2007, received only a 3.5-acre strip of land valued at €42,000 in 2013. But the man’s brother received gifts from the estate to the value of €3m in 2013 – with the 199 acres of land valued at €3.55m today.

Stories like these make me happy that my family is in the low middle class and have no wills coming our way whatsoever. There’s got to be nothing worse than trying to get over the death of an immediate family member only to quickly fight with your siblings about who gets how much money and what land and what car, etc.

Here we’ve got a little brothers vs. sisters fight. It appears we had a lot of mamma’s boys in this family meanwhile every daughter tried to defy their mom and rebel growing up. As a result, the sons got a the multi million euro estate which comes out to over 4 million USD. The daughters got a fucking tea set. Incredible. What a move by the mother. I wish I knew what those daughters did to cause such a spiteful act. I need to know. If my family had lots of money I’m confident my mom would screw over my sister in the same way. Go mom go.

The best part of this is the one person who disputed the will was the eldest son, who got a piece of land, but fought for more. Not the daughters who got 5,000 Euros and some tea cups, but the son. What a great family. I’m sure living in that house growing up was such a treat.

Jokes on the sons when the daughters find out the tea-set is from the Revolutionary War and is worth a billion euros.