(84/100) The obvious comparison that this is going to get is ‘Braveheart’. This is not that, but rather a very well shot sequel of sorts. It’s bloody, dirty and makes great use of practical effects and set pieces. (Click HERE to watch on netflix)

The big role is Robert the Bruce, played by Chris Pine (Star Trek). He does a great job in an unfamiliar accent, and also you get to see his penis which is pretty rad. Stephen Dillane (Game of Thrones) plays King Edward of England just as well as Patrick McGoohan did in ‘Braveheart’, and Billy Howle (Dunkirk) does a fantastic job playing a Ramsay Bolton version of Prince Edward. There is a ton of brutality in this movie, and the actors do a great job at either playing both the victim and victimizer. Also, Aaron Taylor-Johnson (Kick-Ass) plays maybe one of my favorite crazies ever. 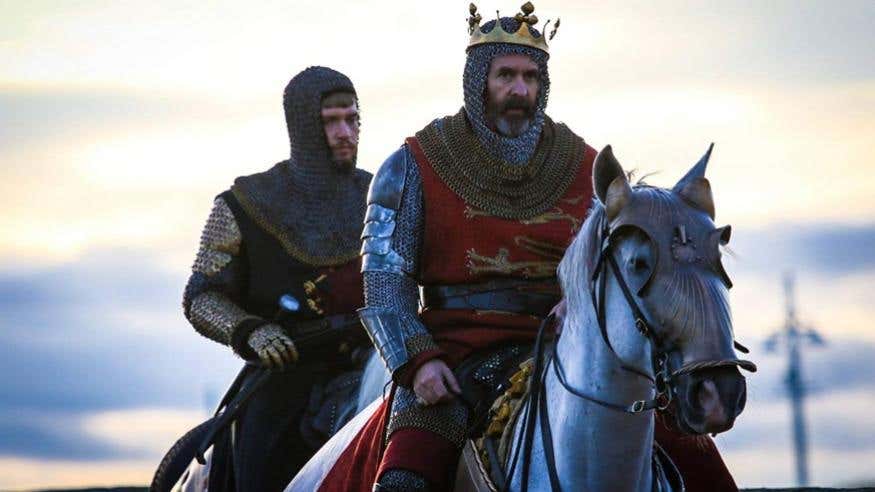 I LOVE the way this was shot and it’s the shining aspect of this movie in my opinion. There is a beautiful long cut right at the beginning, and a lot of tracking shots showing armies marching, people talking, and plenty of castles and medieval setting towns and castles. There is tons of difficult angles that I’m not sure how they achieved, but they do so beautifully. Director David Mackenzie (Hell or High Water) does a fantastic job of using these surroundings to tell a story that otherwise might not at all be interesting. He also uses a lot of earth, showing tons of rain, fire, mud, wind, and more to give this film an insanely authentic feel.

It’s weakness, to many, will probably be its length. Mackenzie cut 20 minutes from the movie after its debut at TIFF, and it still feels very long. I enjoyed it because I enjoyed a lot of what I was seeing. It also had a very soft ending that felt a little bit unsatisfying, and I think may have been a product of that TIFF edit. I’m also sure a lot of people are going to complain about the similarities to Braveheart in its plot arc, which is fair. The base plot is how Robert the Bruce is a reluctant lord that just wants peace but is thrust in to war because of the brutality of the English occupation. He meets a crazy person who pledges to be his protector, and fights a big defining battle where he uses brains to defeat numbers. It even shares at least one actor with the film in James Cosmo. I understand this complaint, and I’ll note that this is a very different type of movie. ‘Braveheart’ is a sort of romance, more similar to ‘The Patriot’. This is a gritty, brutal story more like ‘Saving Private Ryan’. 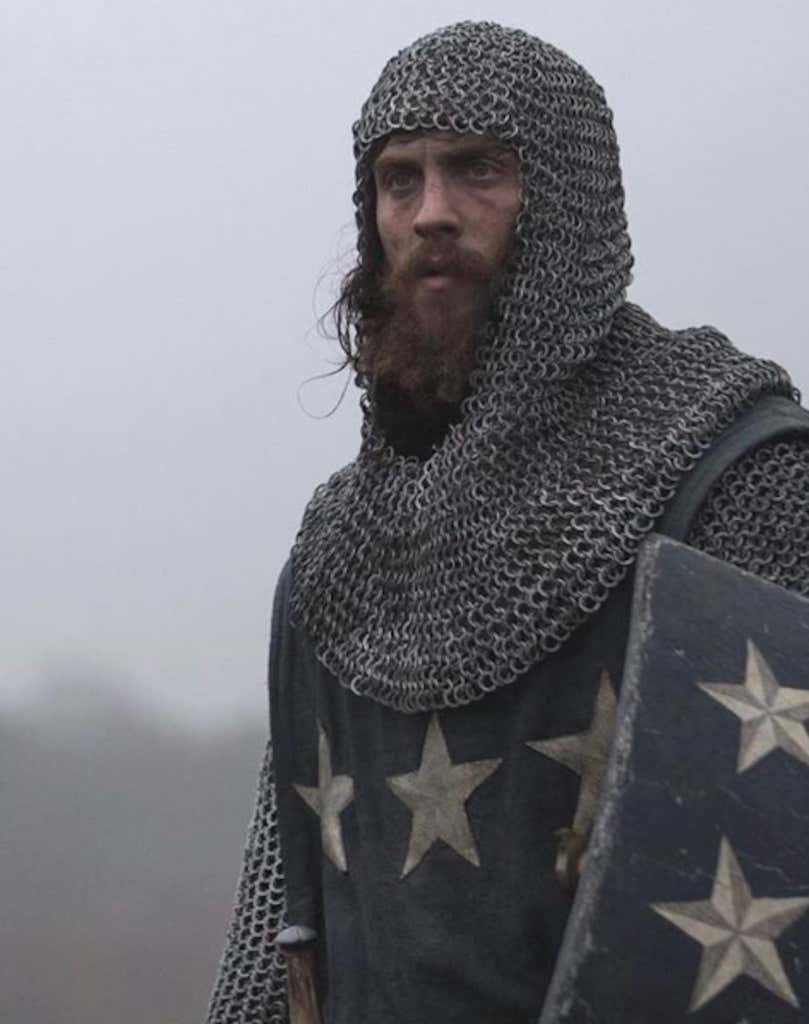 In the end, you get a shockingly brutal and authentic movie that is well worth your watch, and the most professional feeling Netflix original I have ever seen. It’s a great watch if you’re staying in tonight or sleeping in tomorrow.

Don’t forget to subscribe to Lights, Camera, Pod, follow us on Twitter, follow us on Instagram and join in on the conversation on our Reddit. Also, make sure to vote in my totally normal 51-week study on the best movies of each state. The voting is for Kansas this week, and if the embedded form doesn’t work on your device, click here.