VICE NEWS - Millennial congresswomen, they’re just like us. No, really, this one is.

Alexandria Ocasio-Cortez, the democratic socialist and youngest woman ever elected to Congress, can’t afford to rent an apartment in Washington, D.C. before her job starts in January.

“I have three months without a salary before I’m a member of Congress. So, how do I get an apartment?” Ocasio-Cortez, 29, told the New York Times. “We’re kind of just dealing with the logistics of it day by day, but I’ve really been just kind of squirreling away and then hoping that gets me to January.” 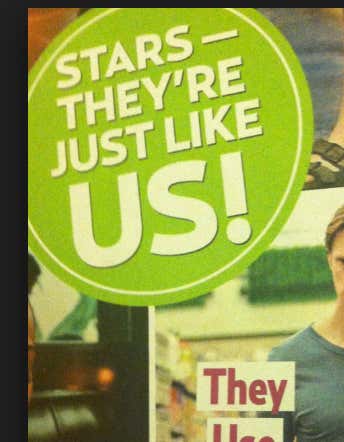 I mean you just cannot rep the brand any stronger than this.   Not being able to afford rent for an apartment in a hip, overpriced city – just like ME!

I bet the Boomers are going nuts.  Gen X heads are exploding.   They can’t wrap their brains around it.  Down is up.  Up is down.  Their whole lives they were raised on the belief that politicians were above them, the leaders of the country who look down on the common folk because they’re too busy getting important shit done, shit we could never even comprehend.  Like deified beings pulling strings behind the scenes to make sure life goes smoothly.

And now we got this woman riding her eco friendly scooter to work with avocado toast crumbs on her blouse after spending the week crashing on her friend’s couch in her 2 BR/FLEX apartment.   Love it.

They overran Brooklyn, they decimated the housing market, they ghosted you on job interviews, they ruined the business model of Harley Davidson, they drove a stake through the heart of Applebees.  And now they’re coming for the Capitol building.  Buckle up, old people.

Single-payer healthcare.  Taxing Wall Street to fully fund public universities.  No corporate campaign donations.   Globally accepted ideas that 100% of people agree with obviously.  If she can just get over the Millennial stigma she’s gonna do great.

I don’t want to insult Miss Ocasio-Cortez, but I have to wonder about her intelligence, when she’s worried so much about getting an apartment through “hard work” when all she has to do is follow this Millennial plan on “living in a city with 2 parents who pay for everything you need and an allowance from your grandparents.”  I mean it’s clearly outlined right there.